Icebergs is set to host 10 dinners helmed by 10 leading chefs to celebrate the iconic venue’s first decade. We chat to Maurice Terzini about the evolution of the idea. 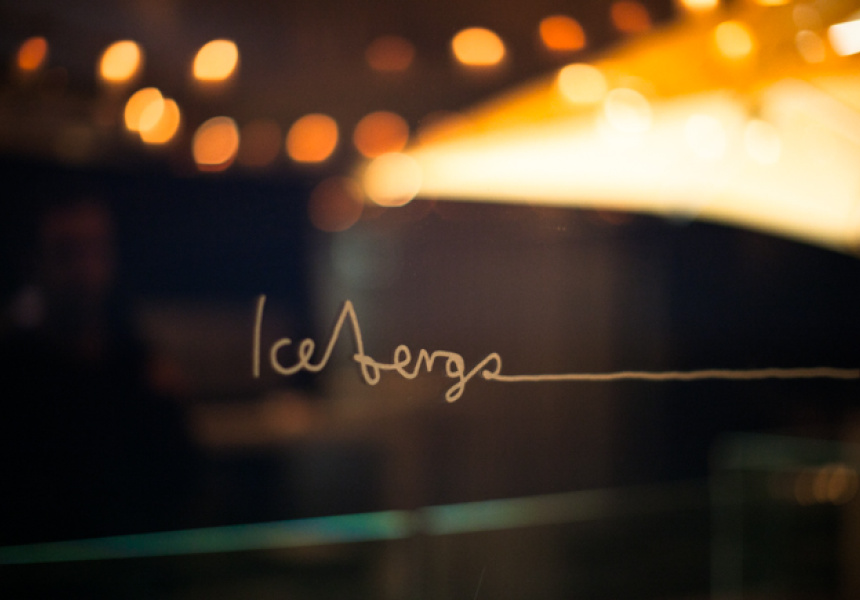 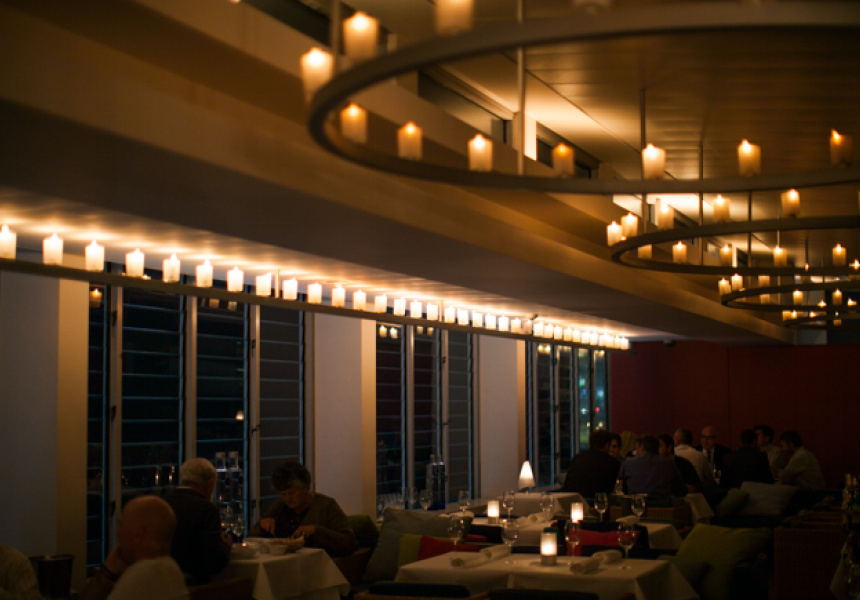 It’s a year of celebration for Maurice Terzini as Icebergs marks its first decade as one of Sydney’s most iconic (and now enduring) establishments. The milestone is remarkable, especially given today’s fickle hospitality landscape, yet Icebergs continues to be one of Sydney’s most celebrated and distinctive dining experiences. To commemorate the past 10 years, the restaurateur and designer has been thinking big, launching 10 dinners hosted by 10 iconic chefs who have made their mark on the Australian dining scene. It’s a big project, but then Terzini is not known for playing it safe.

“I started thinking of 10 and all these things came to mind,” says the perennially youthful restaurateur over plates of tuna and broccoli orecchiette, light sparkling off the water.

“Initially it stared with plans to do a dinner, a bar event, commission 10 artists to do 10 works, 10 DJs to do 10 CDs, 10 designers to create beautiful Icebergs outfits,” he says. “My whole office was scribbled over with all these ideas.”

Then came the lengthy but amicable split with business partner Robert Marchetti and the busy summer season followed, so the monster celebration hit the back burner for a while.

“We needed to re-establish our brands. Not because there was anything wrong with them, but just to establish them as our own separate identities,” says Terzini. What followed was a summer spent focusing on the bar aspect of Icebergs and buffing up the prized gem to its former glory.

“Summer was all about the bar and winter is going to be all about the dinners, the restaurant, the food.” It’s a nice symmetry and one that lends itself beautifully to the 10 dinners concept.

Originally the idea was to present international chefs (names like Heston Blumenthal and Rick Stein were bandied about), but the idea crystallised to focus on more local talent. After all, it’s that iconic Aussie feel that makes Icebergs what it is.

The result is 10 dinners hosted from May through to October by 10 different chefs, bringing their own flavour and flair to the Icebergs kitchen for one dinner each. Guest chefs were drawn from Terzini’s vast pool of clients and friends in the industry. The line-up includes Steven Snow (FINS at Kingscliff), Jonathan Barthelmess (The Apollo), Neil Perry (Rockpool, Spice Temple, Rosetta) Karen Martini (Mr. Wolf) and Shannon Bennett's Vue de Monde, not to mention ex-pat David Thompson (Nahm) and Sydney regular David Chang (Momofuku).

Each chef shares a story with Terzini. Martini was the first chef at Icebergs back in 2002, Chang celebrated his engagement there, Terzini worked with the Fratelli Paradiso boys in Melbourne and David Thompson “…well, he’s just an incredible mate and we thought it would be great to do Thai at Icebergs”.

With Terzini’s 27 years in hospitality to draw upon, it’s no surprise that the 10 big names were more than willing to join the celebrations and put their own stamp on the menu.

“Any excuse for a party at Icebergs will do if you ask me, but 10 years for any restaurant at that level is more than worthy of celebration,” says Andrew McConnell (of Melbourne’s Cutler & Co., Cumulus Inc, Golden Fields and Builders Arms Hotel), who will be hosting his dinner on July 8.

“I'm looking forward to spending a few days in one of my favourite, most loved dining rooms. The opportunity to work with Maurice and the team has always been a dream of mine. I’m planning to serve a few of my favourite dishes from the last 10 years and also to interpret a couple of dishes that I have eaten at Icebergs over the years.”

Paul Wilson will host an Italian-inspired dinner with influences from Sardinia, Piedmont, Umbria and Milan on July 22. “Icebergs, to my mind, is the most iconic Sydney and Australian restaurant of my generation. Maurice Terzini is one of the most talented operators and Italian maitre d’s in Australia.”

Martini plans a trip down memory lane, serving up dishes from Icebergs’ early days, while Chang will reinterpret the current menu in typical Momofuku style.

But at the end of the day, these are not just dinners headed by guest chefs – they are in essence each an event to mark the decade, delivered with trademark Icebergs finesse. The evenings will begin with drinks in the bar where guests will receive gifts that might include specially commissioned plates, glasses and CDs, all accompanied by the ever important live music (Diesel and the Girl) that is inevitably part of an Icebergs experience.

If one decade is celebrated with 10 Chefs 10 Dinners, we can’t even image what the second decade will bring.

Broadsheet will be giving away tickets to three of the Icebergs dinners throughout the year. Stay tuned for the competition dates.