Lou Barlow in the Now

A founding member of American bands The Folk Implosion, Dinosaur Jr. and Sebadoh, Lou Barlow is a pioneer of lo-fi indie rock. We chat with him about why today is cooler than the 90s. 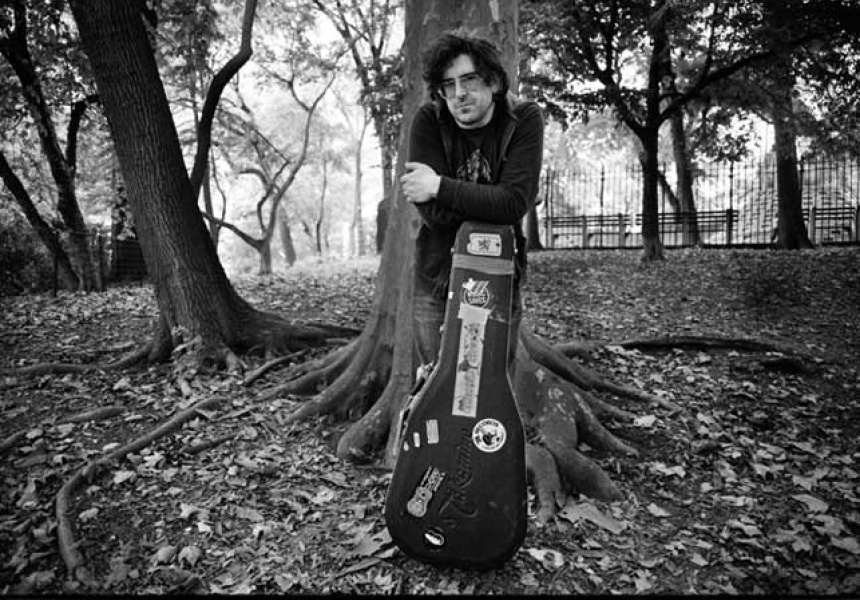 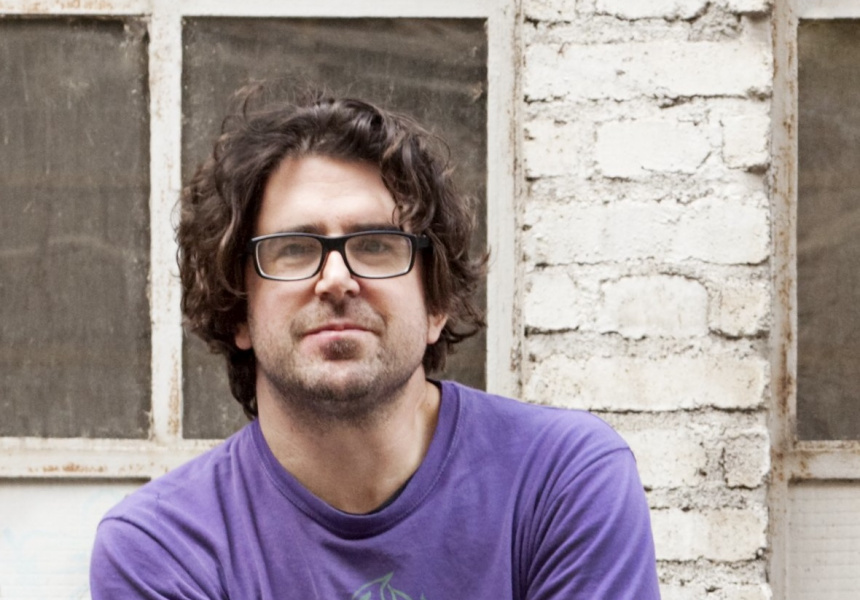 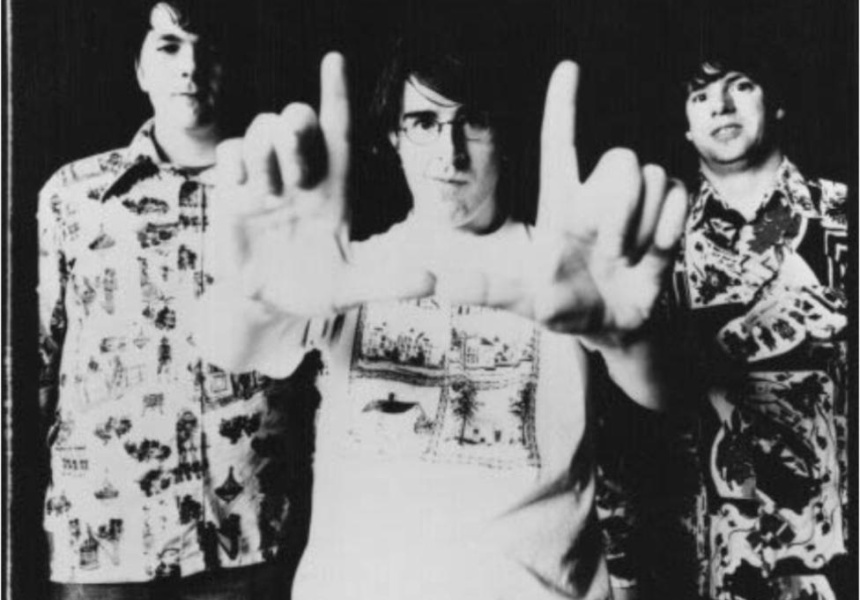 Halfway through our interview, Lou Barlow casually mentions that next week he’ll start recording a new Sebadoh album with Jason Lowenstein and Bob Fay at his home in LA. Oh, and that the new Dinosaur Jr. album, for which he’s contributed a number of songs, is “almost done”.

Let’s be honest, it’s kind of hard to concentrate from here on. The thrill of these two unlikely reformations is so much more than a golden oldies tour.

He’s been called the pioneer of lo-fi, an indie rock journeyman and one of the most important songwriters from the late 80s and 90s period. From the early days as a founding member of Dinosaur Jr. (he was famously ‘let go’ by J Mascis) to earlier still in his parents’ basement laying down Sentridoh songs on his much loved four-track, to the highly influential rebound band Sebadoh and finally to his more introspective forays into song-writing with The Folk Implosion and self-titled solo works, describing Barlow as prolific seems a vast understatement.

With a career that has gone full circle (Sentridoh’s Weed Forestin’ has just been reissued), Barlow remains surprisingly unsentimental about the past. “I don’t have a lot of nostalgia, believe it or not. I’ve never really thought the old days were really that good. I like today because people are sympathising more with different genres of music and people like 60s garage rock a lot more than people did in the 90s. And people understand lo-fi a lot more today than they did in the 80s.”

It’s an interesting perspective for someone who is so revered for his output from a certain era, but Barlow has never held much regard for the elusive nature of music and trends. “Music is such an elastic form of art, you never know what people are going to attach themselves to. There’s kind of a random quality to it all that still really appeals to me.”

A passion for college radio and a well kept website loobiecore.com allows Barlow some perspective and insight into the new generation and he promotes the sharing and downloading of his music.

“I didn’t really ever make money from record sales, so for me I’ve always been glad that the music is out there and that people are sharing it and hopefully it just keeps the music alive.”

Despite the productive back catalogue and cult-like status, Barlow has only ever had one bone fide hit (The Folk Implosion’s Natural One from the Kids soundtrack) and while it was “awesome” he concedes there were many factors at play; a cashed-up record label securing radio play, marketing, timing, and a bit of luck.

Perhaps ironically, low-fidelity recordings trying to emulate the sound Barlow pioneered are gathering speed these days, something Barlow says reflects the current state of independent music. “People have more tools at their disposal to make truly independent music and I think people are much more open minded now, and you can really mix genres and make really interesting sounding music.

“Bands like Black Lips and, in Australia, Eddy Current Suppression Ring really have the sort of garage sound that is still, for want of a better word, lo-fi. Totally crunchy, cool sounding music will always appeal to me.”

While life is now bathed in Californian sun with his partner and two young kids, Barlow seems to have reconciled with much of his past – the unlikely reunion with J Mascis, the Sebadoh reformation and new albums and tours that have been getting some of the best reviews of his career. It’s little wonder then that he prefers to look to the future.

Lou Barlow plays The Annandale in Sydney on Monday April 16 and Melbourne’s Northcote Social Club on April 17 and 18.

For more tickets and other dates see handsometours.com