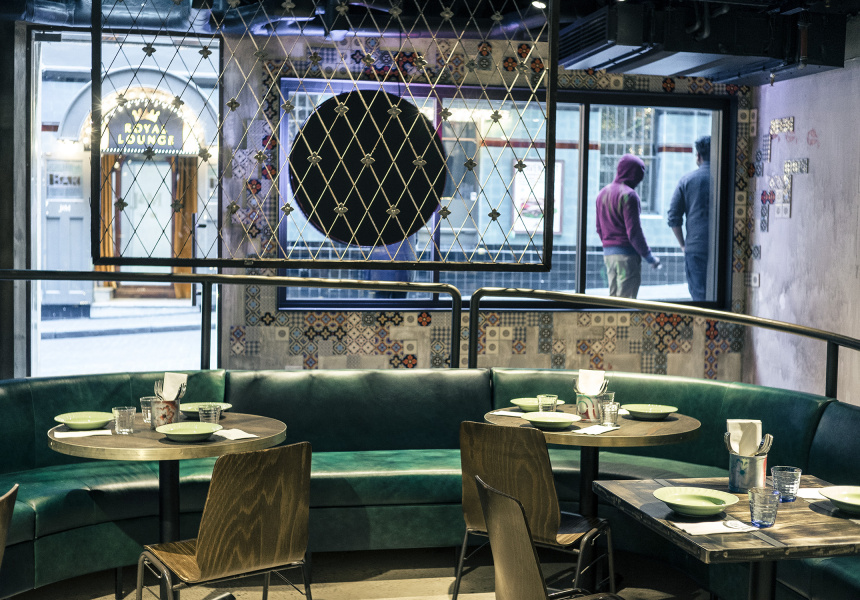 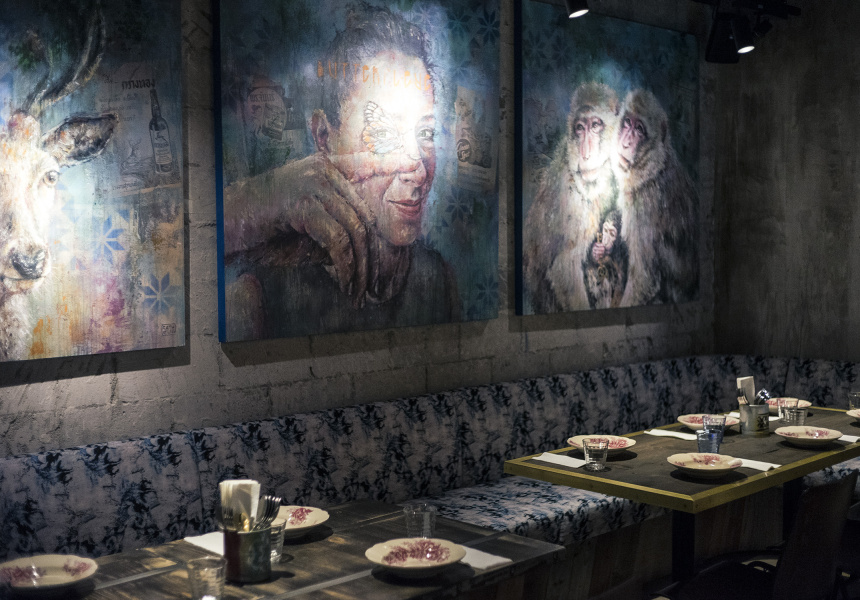 It’s called pat chaa plaa meuk, or more simply, “spicy stir-fried squid”. In Thailand it’s a popular street dish, but in Australia it’s mostly an anomaly. The one place to get it, as close to the Thai street iteration as possible, is David Thompson’s Long Chim. “We had some Thais last night who were gobsmacked with the heat, but happily so. [They said] ‘Are you sure you want to put this on the menu. Are you sure Westerners will eat this?’” Thompson says. “I don't care. My responsibility is that dishes are faithful to what they should be.”

Thompson isn’t the only one in Sydney to do this. Restaurants such as Yok Yor Thai Food Factory, Caysorn Thai and Cheng’s Kitchen have similar, albeit less-stringent, goals for authenticity. What’s different at Long Chim is Thompson and his team’s fastidious and finessed approach. Ingredients are either handcrafted or sourced from the best suppliers; the recipes are refined with academic knowledge of the cuisine; and every element of each dish is prepared with fine-dining techniques. “Without taking out the innate robustness and casual ease that street food has,” Thompson says.

Only half the menu has adventurous dishes such as the pat chaa plaa meuk; pad thais, recognisable curries, roast meats and more accessible options fill the rest. The noodles in the pad thai are imported raw from Chanthaburi (a province in south-east Thailand known for its noodles). “We're not using those dry rice noodles. We're using delicious, chewy, proper Thai noodles. No one else is getting them in Australia,” says Thompson. The tamarind is Thailand’s best, the palm sugar is from the same plot that supplies Thompson’s Bangkok restaurant Nahm, and the fish sauce is Thompson’s own.

That approach is applied across the entire venue – over the bar and on the floor. The fit-out, by Kelly Ross of interior-design firm The Gentry, is probably the most understated part of the project. There’s a clear ramshackle, “street” element. The front dining room has bare-brick walls; the narrow mid section is stocked with red plastic stools; and the back room has arches that act as booths, with disco balls hanging over them. “To me this isn't a very fancy looking restaurant. It's a casual restaurant, an easy-going place. It's not a statement of style or a current thing, but just a nice restaurant to have a bowl of noodles or a curry,” Thompson says, reiterating Long Chim’s street-style identity.

The bar offering, from James Connolly (ex-Angel's Cut), uses kitchen ingredients, and the result is a cocktail list that doesn’t necessarily match the food in a conventional way. It’s more like a punch-for-punch flavour-off. Connolly says his aim is to make cocktails with the philosophy of Thai cuisine in mind; mixing sour, salty, sweet and spicy. One sweet-and-sour cocktail, the Tropic Thunder, has fresh lime, passionfruit, pineapple juice, white rum, spiced rum and a burnt-orange-and-vanilla syrup. “Quite a few drinks have a fair whack of salt in them for that real savoury element and to help push flavour. Lots of lime juice and lots of wonderful Thai herbs,” he says.

Ex-Tetsuya sommelier Greg Plowes is on wines. He, like Connolly, has previously worked with Thompson on Long Chim Perth and Singapore. “What he doesn't know about matching wines with Asian flavours isn't worth knowing,” says Connolly. “White wines take up a fair whack of the menu; aromatic, dry-style rieslings. We've also got some local wines from Orange and the Canberra district.”

Applying an uncompromising approach to Thai food – street food, no less – is still rare. While Thompson will serve the most expensive pad thai in Sydney ($20 more than most in Thaitown), he might reshape Sydney’s perceptions of what Thai food is, and what it can be. Diners at Long Chim might experience a cuisine redefining experience via a plate of pad cha pla muek. Or a sour, smoky and devilishly spicy tom yam. Others may taste the pad thai or a green-chicken curry and consider it just as worthy of its price point as a freshly made pasta or a fricassee at a top Italian or French restaurant. 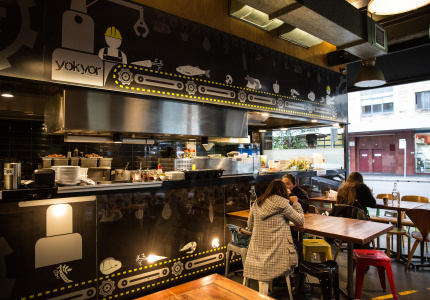