Local Knowledge: Where and What to Eat During Eid al-Fitr 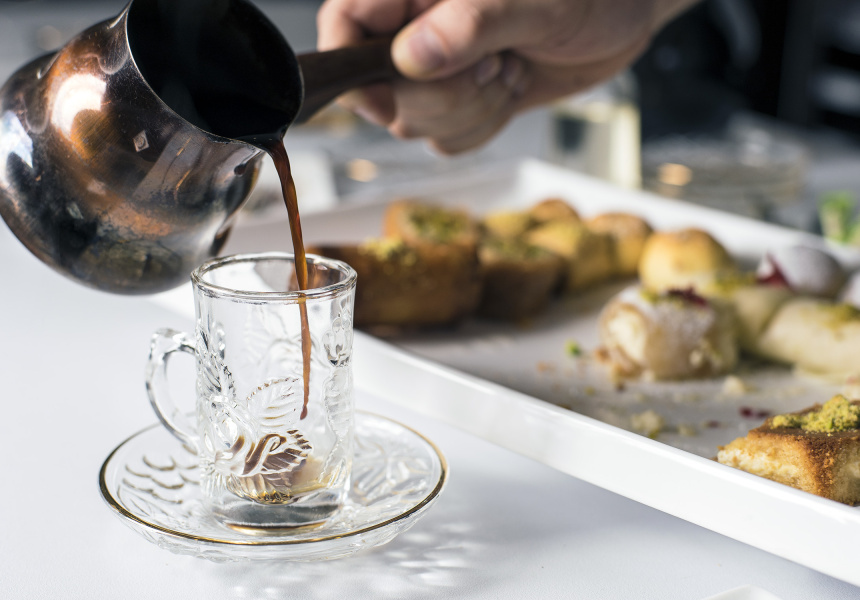 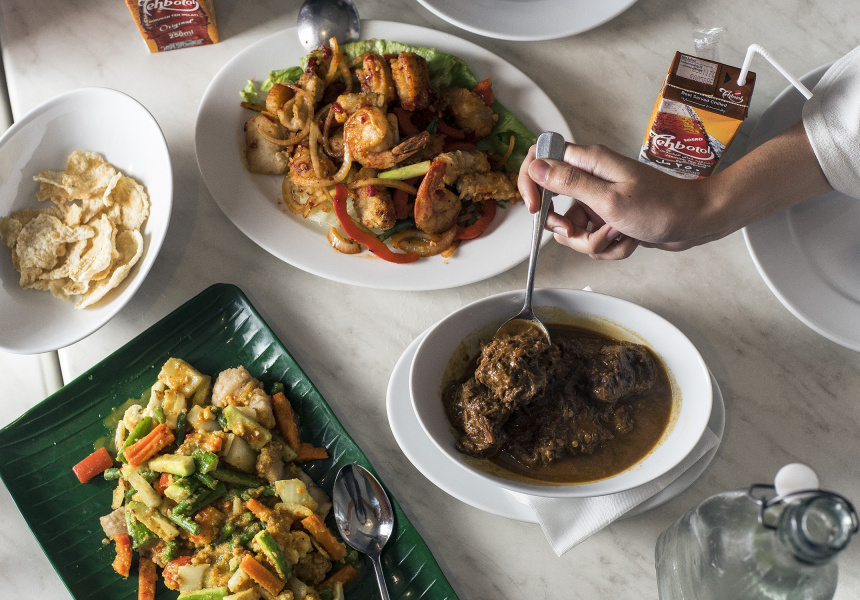 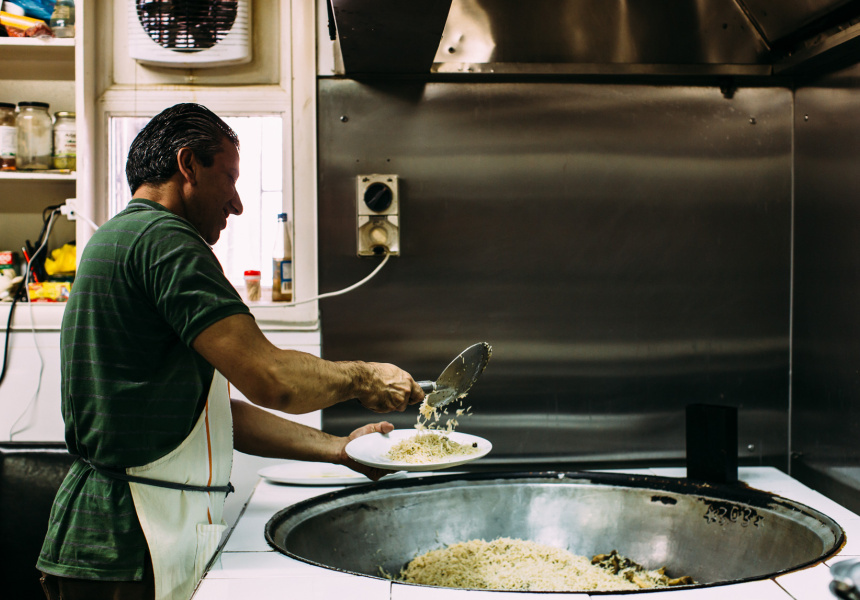 For the next three days a swathe of restaurants, bakeries and cake shops in Sydney will be closed. The owners, chefs and wait staff will be at home with their families celebrating Eid al-Fitr, the end of Ramadan. After a month of fasting they’ll eat the biggest feast of the Islamic calendar. A few restaurants, though, will remain open to serve traditional, festive dishes. Here’s where to find them.

For most Islamic cultures, the first day of Eid is spent at home with family. Rather like Chinese New Year celebrations, the next few days are spent either visiting or hosting the extended family, neighbours and friends. One tradition in Afghanistan is the post-prayer breakfast. A few days after the initial feast and celebration, friends and family will meet for coffee and a meal after early-morning prayers. Afghani restaurant Zamzamah in Guildford will open for breakfast this weekend to provide a place to do exactly that.

“We haven't served breakfast since we opened the restaurant,” says chef Habiba Rahimi. “We will be doing a special breakfast. Something different.” The restaurant will open for Afghan coffee at 7am and then at 8am it will start the food. Rahimi says she’ll serve karahi (Afghan chicken stew), Afghan sweets and, as is traditional in many Middle Eastern and North African countries around Eid, boiled lamb’s head and feet. “We will also have Afghan sweet-and-salty cookies. It will be something traditional.”

Sweets are a big part of Eid celebrations. Every Islamic culture has its own traditions and recipes, and in Lebanon, it’s ma'amoul. “It's like a shortbread made with semolina dough. Inside the filling is either walnuts, dates or pistachios,” says Al Afrah’s Mohammed Saker. “They’re very traditional, it's been sold for hundreds of years.”

The ma'amoul at Lebanese restaurant Al Afrah is outrageously popular. “We've been working on ma'amoul for a really long time just to sell it for these few days,” says Saker. It has even bought a special machine that makes 2000 pieces every 30 minutes.

Like the Afghan breakfast, they’re usually eaten on Eid or on the days following, after early-morning prayers. “All the younger generations will go to the older generations houses and take sweets with us. It's close to Christmas,” says Saker.

Unlike the other restaurants on this list (and the majority of Sydney’s Indonesian restaurants) Java isn’t run by an Islamic family. They do, though, have a loyal following from the Indonesian cabby community, many of whom have just finished fasting for Ramadan. Tomorrow Java’s ageless owner and chef Wawan Kurniawan will make a very particular dish, lontong Cap Go Meh. It’s not a regular on the Java menu, nor is it common on any menus in Sydney. It’s a celebratory dish eaten by Chinese Indonesians during the Cap Go Meh Festival and by Muslims during the family meal on the first day of Eid.

The base of the dish is the lontong (tubular rice cakes). They can be served with a number of things depending what region of Indonesia the chef is from. Wawan’s son Johannes says “We use chokos, tofu and egg in a coconut-milk-based sauce. Then there's chicken marinated in a sweet kecap sauce and we put that on top. It's a big mixture of food.”

Java only makes a small amount because they’re usually reserved for Kurniawan’s family and the restaurant’s taxi-driver regulars. If you want to try it call ahead.

Chandan is one of Sydney’s only Islamic-run Malaysian restaurants (Malaysia has a large Islamic population, particularly in the east). It has been running special iftar menus (post-sundown Ramadan meals) since the start of this year’s fast. Now it’s running a special Eid menu. The restaurant wouldn’t say exactly what will be on the menu, but expect a Malay-style rendang and Malaysian sweets – both traditional foods usually enjoyed for Eid.