One of the best $5 you’ll spend in Sydney. 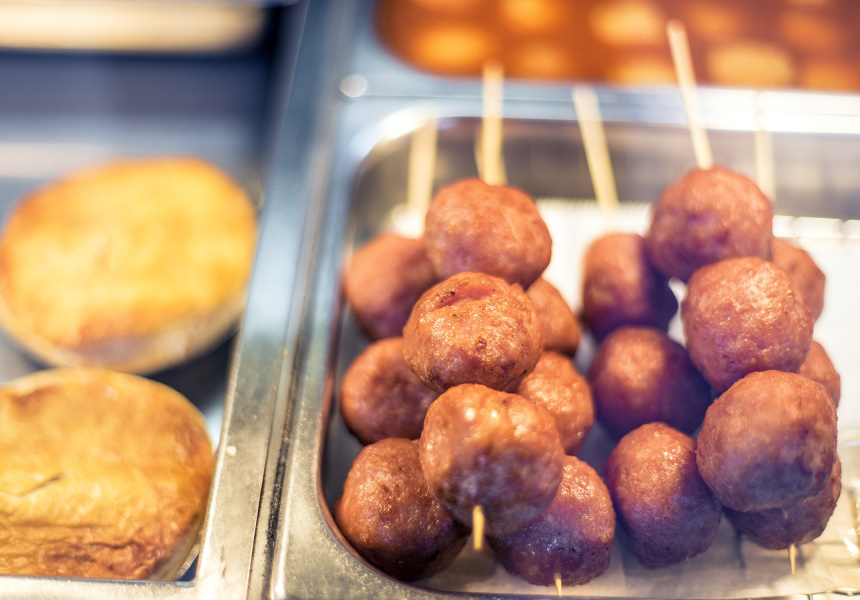 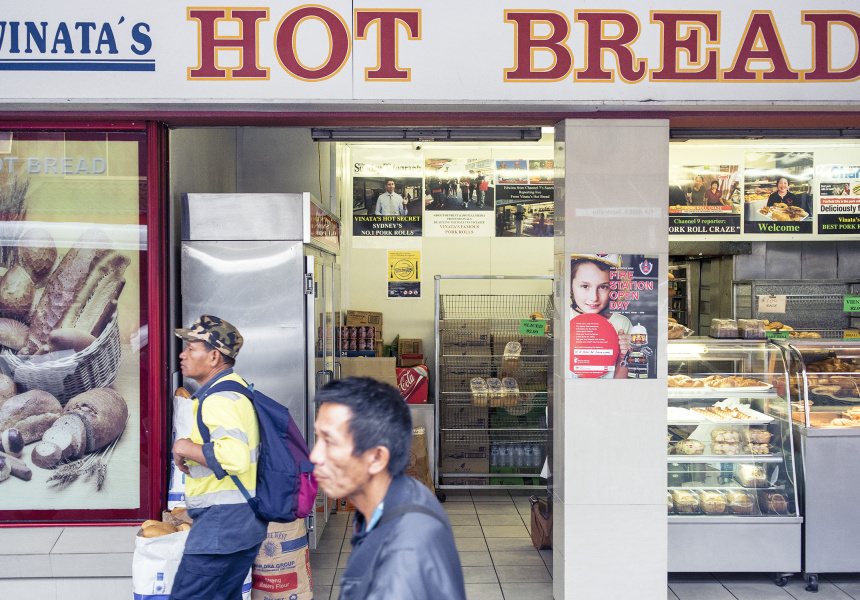 There’s probably more than 100 bánh mì stores in Sydney; each with an austere sign, a basic facade and its own secret recipes. Vinata's Hot Bread is seemingly anonymous, a face in the bánh mì crowd, but ask a long-time Cabramatta local, and they’ll tell you its special.

Vinata’s owner, baker and head chef, Thi Bach Yen Vu, and her family, were one of the first Vietnamese families to settle in Cabramatta. When they arrived in 1983, Cabramatta wasn’t the vibrant community it is today. “We were refugees, the first lot of Vietnamese in Cabramatta,” says Vu’s granddaughter, Mimi Nguyen-Vu. “We started off with nothing.”

When Vu and her family opened Vinata's Hot Bread in 1988 (she spent a few years in a sewing factory to save money), there was hardly anything like it. These days Cabramatta is the bánh mì capital of Sydney, but those original Cabramatta families keep coming back to Vinata. Maybe it’s sentimentality, or maybe it’s just that Vu makes an excellent pork roll.

It’s the complete package – bread baked throughout the day to keep the crust crisp and the centre soft; homemade chicken liver pâté and mayonnaise; pickled carrots; shallots fresh enough to retain a slight snap; chunks of cucumber; coriander stalks; barbeque pork, appropriately ambiguous luncheon meat; and Vu’s salty, tangy secret sauce. During Cabramatta’s bánh mì price wars (a serious thing, some shops went as low as $2), Vu didn’t budge, she knew her product was good, and that people would pay the extra $2. They did.

Like any vendor of good pork rolls, all the classic ingredients can be scaled up with (or traded out for) pork skin, barbecue chicken or pork meat balls. The latter of which are so supple and rich it’s probably best to have them as the sole baguette filing, or otherwise scooped up into a cup with a pool of semi-sweet, slightly spicy gravy and a few slices of bread to use as soup-soakers.

Along with the meatballs and a few glistening skewers of charred meats, the other curiosity you’ll find is the pâté chaud, a flaky pastry filled with a juicy sphere of pork. The meat filling is spiced and salty, but the pastry is sweet, similar to a huang qiao cake, or a crisper cha siu bao. “Besides the butter, which she's updated over the years, Grandma has kept everything the same. As traditional as possible,” says Nguyen-Vu.

Despite being over 60 years old, Vu is still the major force behind everything Vinata's Hot Bread produces. “It's her pride and joy. She puts everything into it. This is what our family has built off. Without this shop, none of us would be here,” says Nguyen-Vu.