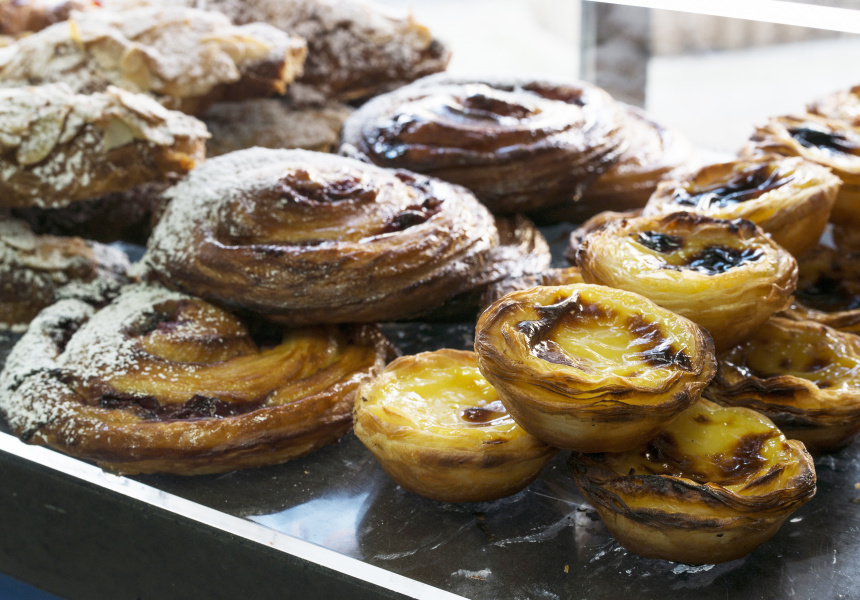 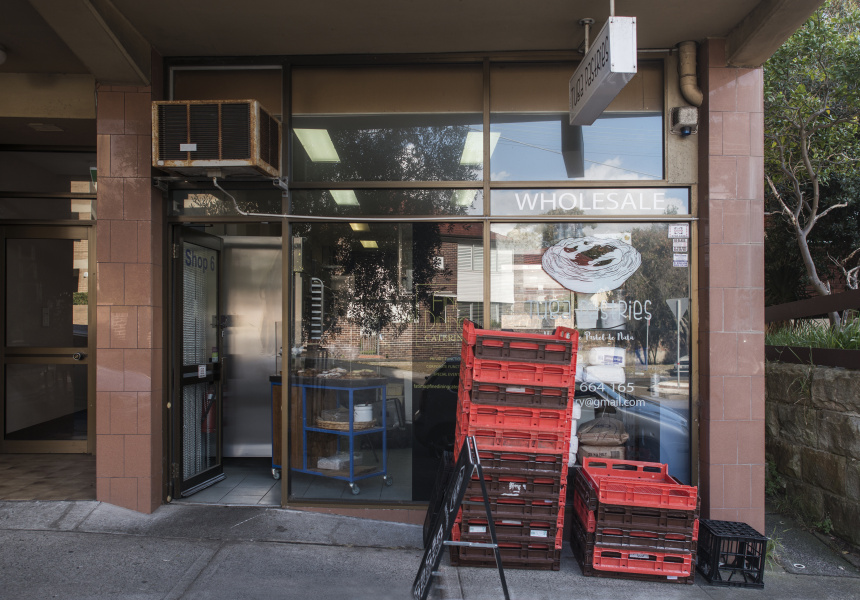 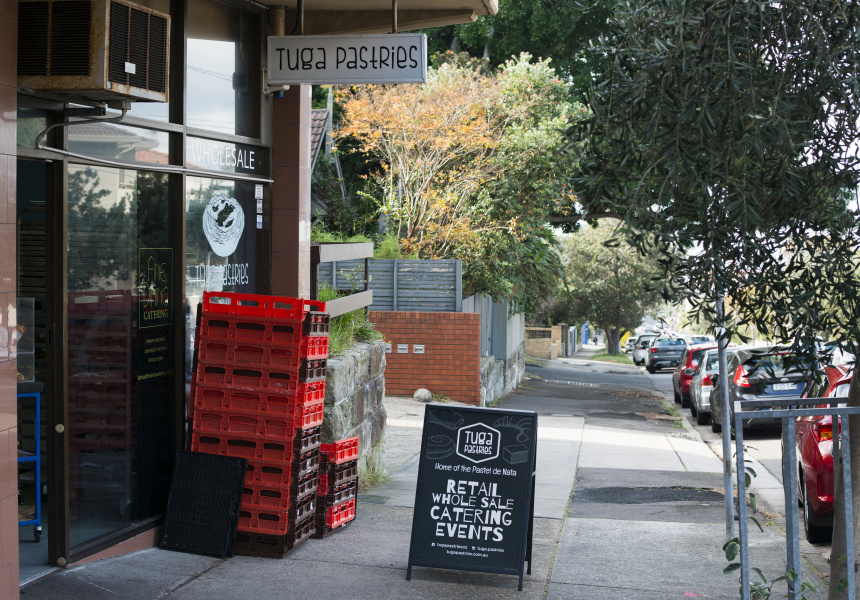 If there’s one thing every Portuguese person in Sydney knows, it’s where to get a good pastel de nata, or as everyone else calls them, Portuguese tarts. These flaky pastries with sweet, cinnamon-dusted custard centres are a centrepiece of Portugal’s snack culture, served with a shot of espresso in almost every cafe in the country.

In Sydney there are three main contenders for Best in Show: Petersham’s Sweet Belem, Lisbon Love in Panania and Clovelly’s Tuga Pastries. If you did a poll, Sweet Belem would likely take the cake, no doubt getting a few extra votes for its 15-year history and the simple fact that it’s right in the middle of Little Portugal. What a lot of opinionated tart-voters may not know is that the family behind Tuga Pastries has a significant Sydney history of its own.

Owner, head baker and tart-maker Diogo is the son of Agostinho and Lucia Ferreira, some of the first people to bring Portuguese tarts to Australia. The Ferreiras moved to Australia from Lisbon (Agostinho also spent some time in Angola) and first sold the tarts at Honeymoon bakery in Petersham in 1992. Agostinho and Lucia then opened their own bakery, Fleur De Lys, in Bondi in 1994. The bakery was famous for a variety of Portuguese cakes, but particularly the pastel de nata, with some local Portuguese people claiming the tarts were just like the real deal from Lisbon’s famous Santa Maria de Belem. (The tarts are commonly believed to have originated in the 18th century, when monks at the Santa Maria monastery needed to make use of excess egg yolks leftover from the egg whites they were using to starch clothes.)

Agostinho died in 2014. Diogo wanted to continue the tradition and keep making pastel de nata, but he’d never learned how to do it from his father. He spent two years testing, reading blogs and old recipes, and trying to find out what he could from relatives. “Having never done it, it took me months and months of teaching myself. I was trying to remember what I saw as a kid and mum was trying to remember from working with him,” he says.

Nothing he did turned out like his dad’s, until he found one of his dad’s old employees as well as some old footage: “My godfather had filmed him in the 2000s. There was this dodgy video, I was like, ‘Oh yeah, that's how he does it’.”

Diogo has been making tarts for four years now, first for his cafe Village on Cloey, also in Clovelly, and now out of Tuga, a tiny, counter-only bakery down the road. They are exceptional – with a pastry that’s loudly brittle, layered like the edge of a croissant, and buttery but without an unctuous aftertaste. The egg-custard inside is the texture of just-molten chocolate and tastes like caramelised custard and Christmas.

Like his dad before him, Diogo is the only one who knows how to make it. “If I told you the details, I’d cut your hand off so you could never make it,” he says with a laugh. We turn to Lucia and ask her if Diogo’s tarts are as good as his dad’s. “Yes,” she says. “I’m very proud; I’m sure his dad would be proud too.”

The pastel de nata is the only traditional Portuguese pastry on the menu – the cafe also sells a cracker croissant and pie too – but Diogo is testing more of his dad’s recipes. “I have all these old recipes I want to make. We're looking at doing some Portuguese Christmas cake this year,” he says.

The problem for Diogo is figuring out how to make them all like his dad did. “It's really complicated to recreate the recipes. Every chef has their own touch,” he explains. “He just had a natural ability to make things different to everyone else. If you try to replicate it you run into a lot of hurdles.” 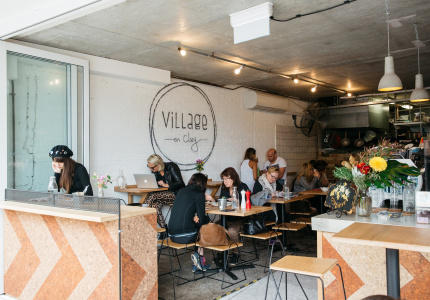