A Journey Through Old-World Vietnam in Sydney

Where to find some of the city's old-school Vietnamese restaurants. 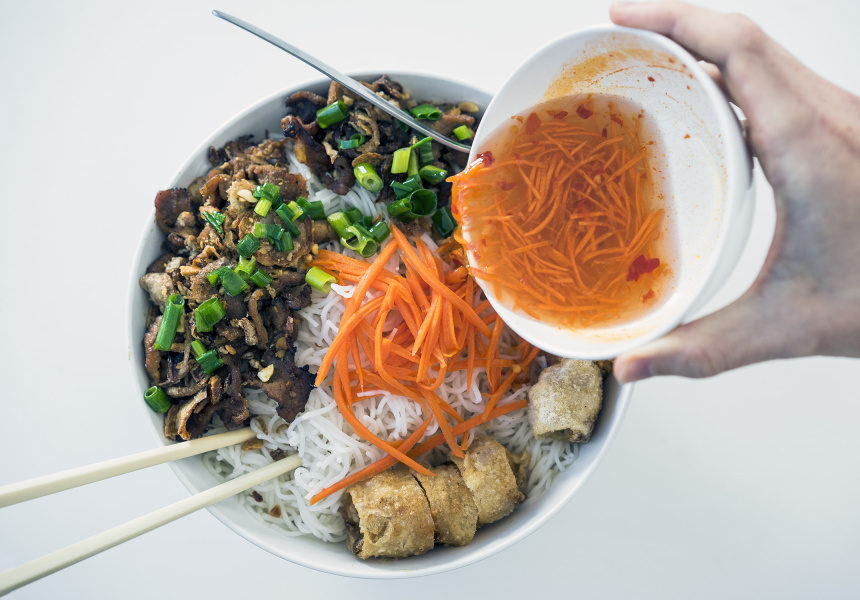 These aren’t the newest, smartest, most experimental or cutting-edge Vietnamese restaurants in Sydney. But they represent different parts of Vietnam and mean a lot to their community. The following places, covered in Broadsheet’s Local Knowledge series, are worth trying this weekend.

Bau Truong
Michael Thai and his family have run Bau Truong since 1995. Today, it is one of Cabramatta’s most popular Vietnamese restaurants, serving a range of home-style dishes that you won’t be able to find elsewhere. The menu is inspired by the memories of Thai’s mum, Bac Cang Nghieu, particularly those times at the old Saigon markets. During Vietnamese New Year (Tết), you’ll see thịt kho tàu, a pork belly dish which is prepared for two days. It’s a mandatory experience.

VN Street Foods
Many Vietnamese migrants arrived in Sydney from the south, so the Vietnamese street-food scene is largely influenced by southern-style food. VN Street Foods is an exception. The owner, Thang Nyugen, was born in Hanoi and offers a menu focusing on the north. There’s shiitake mushroom and chicken, as well as bento boxes, inspired by traditional Vietnamese home-style dinners with meats, vegetables, salads, soups and rice. More adventurous customers are invited to try bún đậu mắm tôm, a deep-fried bean curd dipped in a pungent, thick, fermented-shrimp-paste soup.

Vinata's Hot Bread
For the best bánh mì in Sydney, Vinata’s Hot Bread is pretty close. The store, which opened in 1988, has built a solid reputation on its fantastic pork roll, which holds all the classic ingredients – homemade chicken liver paté, mayonnaise, pickled carrots, crispy shallots, cucumber, coriander and barbeque pork – for just $4.50. Vinata’s owner, Mimi Nguyen-Vu, is over 60 years old and is still the driving force behind everything the store produces. It’s her pride and joy. 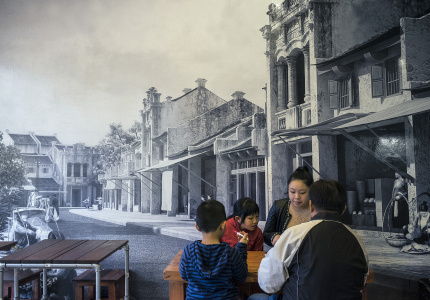