You can find the best fried chicken in Sydney at the back of a sports club in Strathfield. 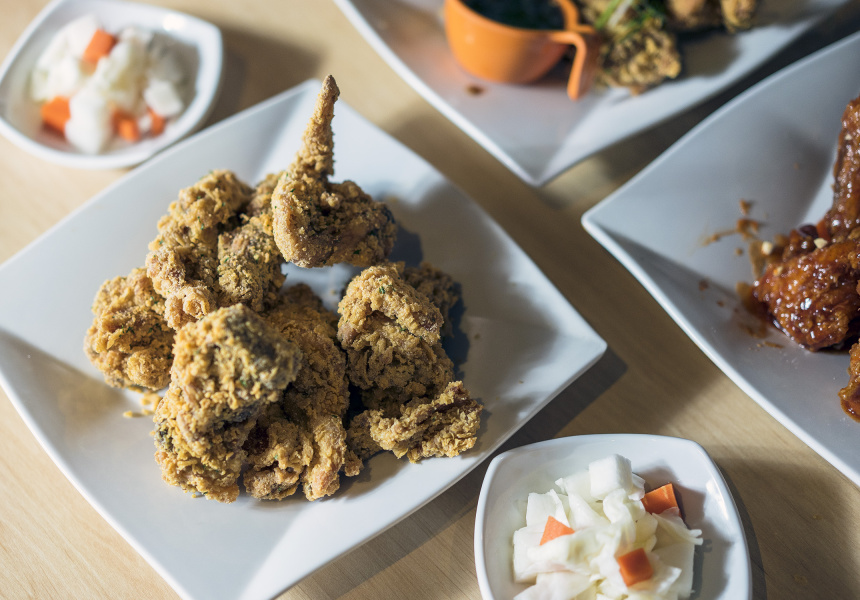 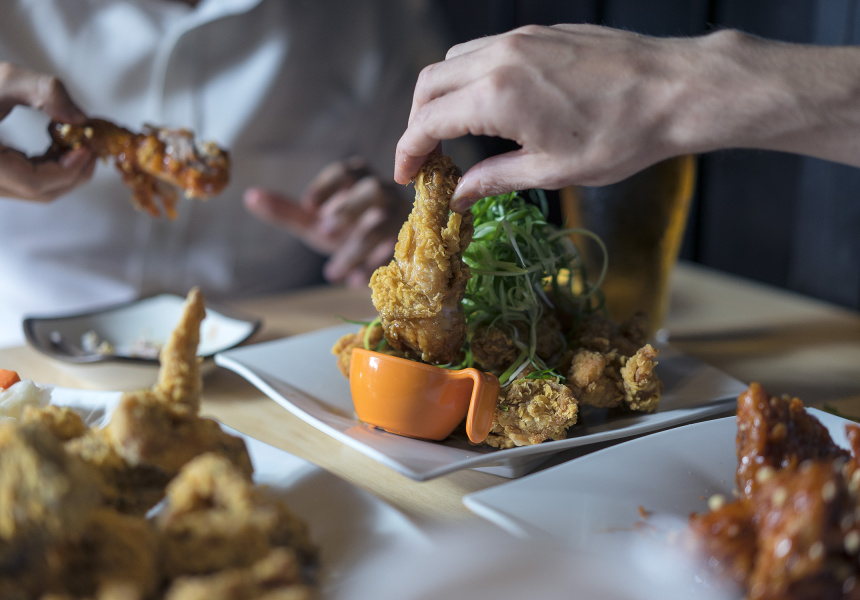 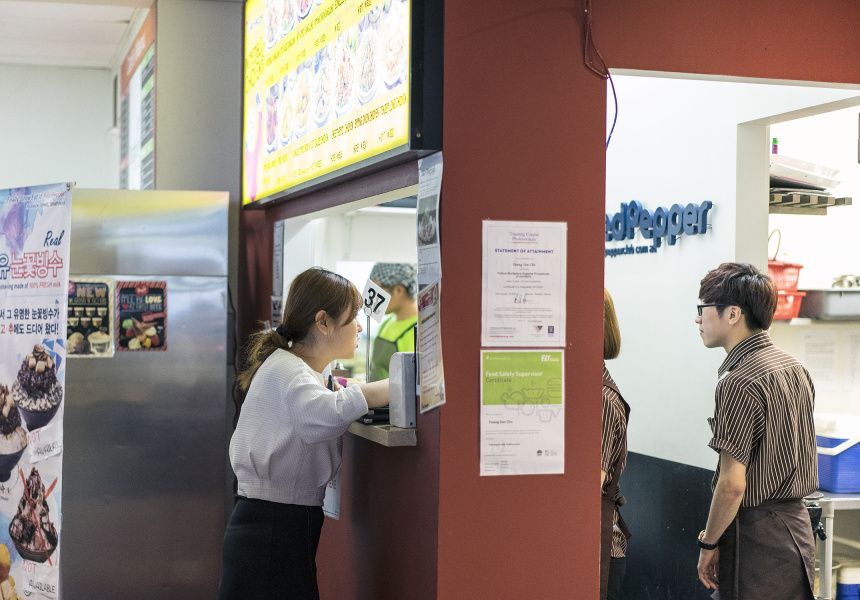 “Could we get a table for two?” It’s 7pm on a Saturday night, and we’re standing at the entrance to Strathfield Sports Club. We’ve had a lot of tip-offs that the bistro inside serves the best fried chicken in Sydney. “Sorry, it will be an hour.” It’s loud and every table is laden with mounds of fried chicken, jugs of beer and a bunch of very satisfied-looking people.

That’s how every weekend night looks at Red Pepper. This wasn’t always the case, though. Before 2007, the bistro’s menu of pub classics wasn’t doing very well. “It was very quiet. The managers needed to find someone to join the club,” says Danny Shin, Red Pepper’s operations manager. The club’s general manager, Chris Dunn, found Red Pepper, a tiny Korean restaurant on Strathfield’s main boulevard run by Luke Kang and Sarah Cho. Dunn loved it, so he asked them to join. “Neither of them speaks English very well, at the time they had no idea what was going on. They were very surprised but very happy,” Shin says.

The club has been packed ever since. It’s still serving the pub-stye meals of its past as well as a few Korean staples, but by far the most popular order is fried chicken. There are 12 kinds, all of which are marinated for 12 hours and fried twice for a perfectly crunchy batter and soft, succulent meat. The most popular is the spring onion, an original batter topped with a pile of spring onions and served with a bowl of thick and slightly sweet wasabi and soy gravy. It’s Shin’s favourite, along with the snow-cheese chicken (it’s normal in Korea to add cheese to just about anything) and the soy sauce gangjung, which is chicken drenched, without losing its crunch, in a sticky, sweet-and-sour sauce.

Even though fried chicken only became popular in Korea in the late ‘70s and early ‘80s, it’s now an enormous part of Korean culture. “Chicken is a part of our life, we can't think of something without chicken,” Shin says. When we asked Shin if the chicken was coming with any banchan, the traditional serving of multiple side dishes, he said the only thing chicken is consumed with is radish and beer. “When we have chicken we always think we need to have beer,” he says. It’s such a popular combination in Korea, a new word has been coined, chimaek. “It comes from chicken and maek-ju, beer.” It also seems it’s extremely popular here.

Craving something sweet after all the salty chicken? There's a Thai sweet stall open late in Haymarket. 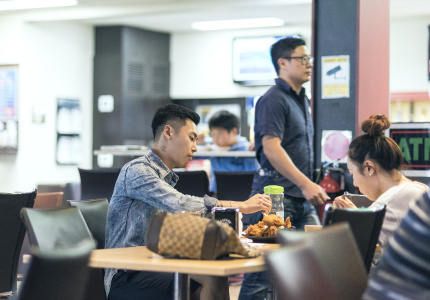