Spicy hot pots and Chinese-style bacon stir fried with dried chilli and smoked duck – have you ever tried Hunan food? 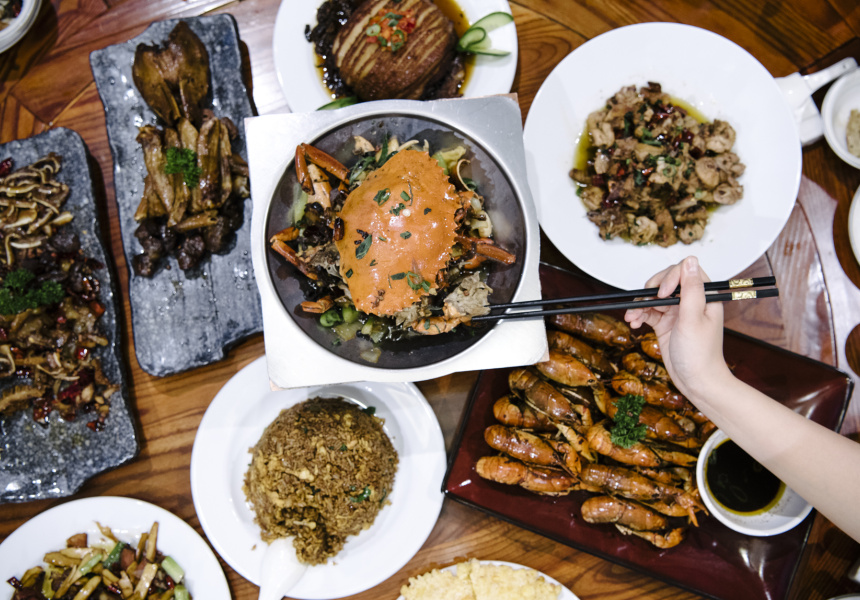 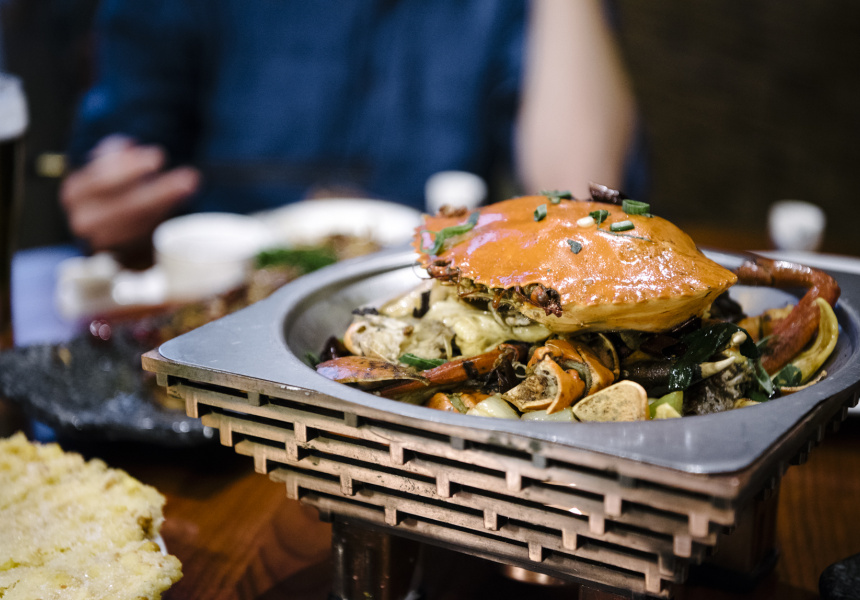 There’s a lot of regional Chinese food Sydney either doesn’t have or doesn’t do well. Hunan cuisine, a style popular all over mainland China for its smoking, curing and generous use of chillies, is one of them.

Almost every Hunanese person in Sydney has heard of Zan Wei. A few years ago, the Hunan-born chef started making small servings of traditional stews in his home and delivering them personally to homesick international students. It became wildly popular, and many of his customers urged him to make more.

Because Hunan cuisine relies on extremely high heat and precise timings, a lot of the popular orders didn’t quite work in a delivery format, so Wei and his partner Xue Mei Kuang opened Pappa’s Stew in Newtown. He admits it’s an odd place for a traditional Chinese restaurant, but he didn’t want to open in Haymarket, Hurstville or Burwood because then only Chinese people would eat his food, and he wants it to reach a wider audience.

Like Sichuan cuisine, Hunan food is based on big flavours and copious amounts of spice. Hunan cuisine doesn’t use the Sichuan peppercorn, though; it relies on a balance of chilli-led spice and sourness. Some dishes, such as 24-flavour hot pot and dried-chilli fried pork, can be seriously incendiary (if you’re not Chinese staff will likely assume you want a mild version, so ask for extra heat if you want it).

Other dishes can be smoky or powerfully sour from being laced with vinegar or combined with fermented black beans, tofu, yellow soybeans or leafy greens. If you want sour flavours, ask for the red braised pork (a sweet, sour and spicy dish of slow-braised pork hock) or the pork belly with preserved greens. To sample smoky flavours order the Hunanese-style bacon stir-fried with dried chillies, or the duck platter (which includes head, gizzards, feet, wings and neck).

Some of the base sauces and stews can be quite complicated; they have 20 or more herbs and spices. Wei isn’t a traditionally trained chef; his knowledge of the cuisine comes from a scroll he inherited from his father that’s been passed down through the generations.

Although Wei’s mission is clearly to spread tradition (the restaurant is even built to look like Hunanese wooden house), he is also keeping up with trends from China. Hunan’s is a dynamic cuisine and many young chefs in the province are popularising new dishes such as vinegar-soaked crayfish served whole and peeled at the table, which Wei is serving at his restaurant.

To combat, or balance, the intensity of spice and flavour, most meals are accompanied by an aromatic tea (Wei serves bi luo chun, a delicate and naturally sweet green tea from the Hunan mountains) or, if the occasion calls for, Jiang Xiao Bai, a throat-burning white liquor.