Afghan-style kebabs made from a secret recipe, silky lamb dumplings and fried pockets of house-baked flatbread stuffed with mashed potato. 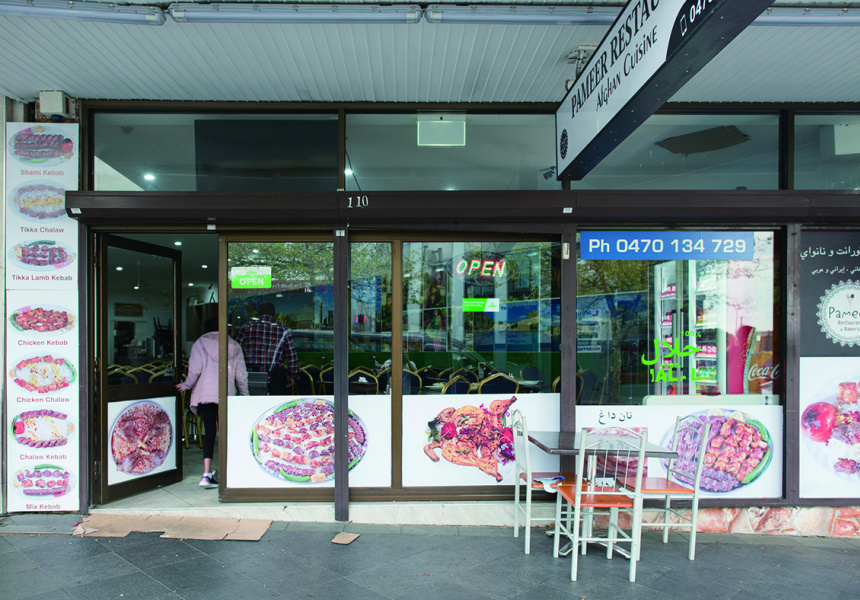 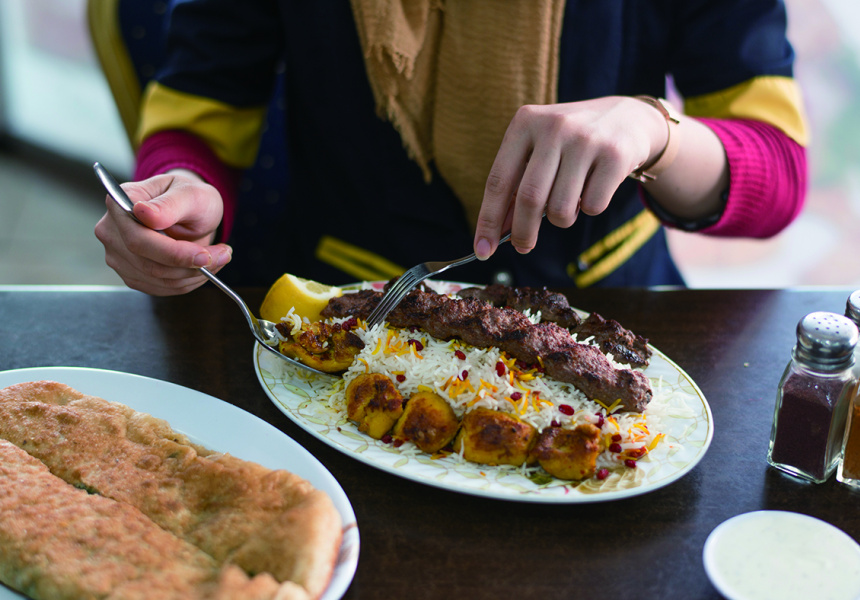 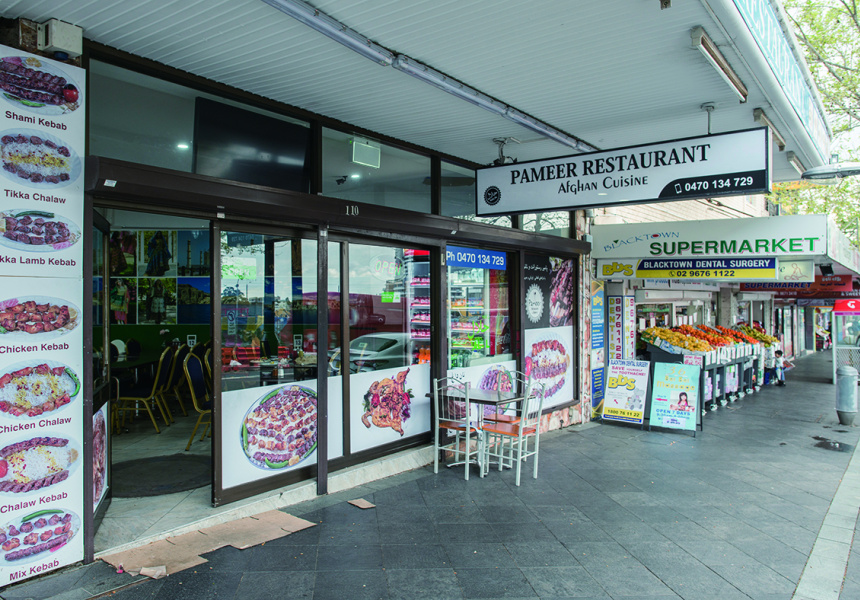 When Mohammed Rezaie arrived in Melbourne as a refugee in 2014, an immigration agent asked him, “What are you going to do in Australia?” He had no idea. In Afghanistan he had worked in construction, but that’s not what he thought to say. Instead he remembered a restaurant his dad used to take him to on special occasions back home. It was a passing thought, but it was there long enough for him to remember how nice the memory was, how happy the restaurant’s diners were and how good the kebabs tasted. “I want to open a restaurant,” he said.

It wasn’t part of Rezaie’s original plan, but that one moment ended up deciding the next five years of his life. He had no experience in hospitality or any knowledge of how to cook, so he asked some Melbourne Afghanis where he could learn. The Ghan Kebab House, they said. Not the iconic outback-traversing train, but an Afghan restaurant in Adelaide named after it. He settled in the South Australian capital and ended up spending two years in The Ghan’s kitchen learning everything he could.

In 2016, Rezaie, his wife Somayeh Rajabazada and their friend Ramazan Ali Hussaini, took over the reins at Blacktown’s Pameer Restaurant. It was a simple, run-of-the-mill kebab-and-rice diner that they soon turned into a well-loved Afghan restaurant known for having some of the best charcoal-grilled kebabs in Western Sydney.

How he cooks that meat is his secret. When we ask him, through a translator, what makes his kebabs so popular, he only offers a KFC-style tease about herbs and spices. If anyone wants to learn the secret, they have to go and work in The Ghan’s kitchen, just like he did. The only reason The Ghan gave Rezaie the recipe is because he promised to open outside of Adelaide.

Kebabs are a central part of Afghan street food, but you’ll also see them on smoke-billowing charcoal barbeques in almost every restaurant in Afghanistan. While Rezaie won’t reveal how he makes his, in Afghanistan, some kebabs are minced and blended with garlic, while others are spiced with sumac, coriander seeds and lemon.

The tradition is to serve them with bread (which Pameer makes in-house in a tandoor oven) or over buttery rice so fluffy you could stuff a pillow with it. The popular order at Pameer is to ask for a mound of all of the above, rice and meat stacked like on a buffet platter, with a heap of bread to the side. To cut through all that you’ll be given a simple lettuce, tomato and cucumber salad; a yoghurt dip spiked with dried mint; and a tangy chilli sauce.

But kebabs, rice, bread and yoghurt – you can find that stuff all over the Middle East and Central Asia. For a unique Afghan experience, Rezaie says, you must try mantoo (silky dumplings stuffed with lamb and topped with lentils and yoghurt), bolani (a fried flatbread pocket containing mashed potato or chives) and, most important of all, kabuli palaw. It’s the pad Thai, laksa or taco of Afghan cuisine – the one dish every Afghan knows and loves. Essentially, it’s a pilaf. The rice is cooked in a rich broth (usually lamb), making it fragrant, chai-coloured and unctuous. It’s served in a mound topped with thin strips of carrots, dried fruit and nuts. Plough into it to find a hidden lamb shank with meat so tender you can shake it off the bone.