Try rendang curry and fried chicken at a new restaurant serving dishes from one of Indonesia's food capitals. 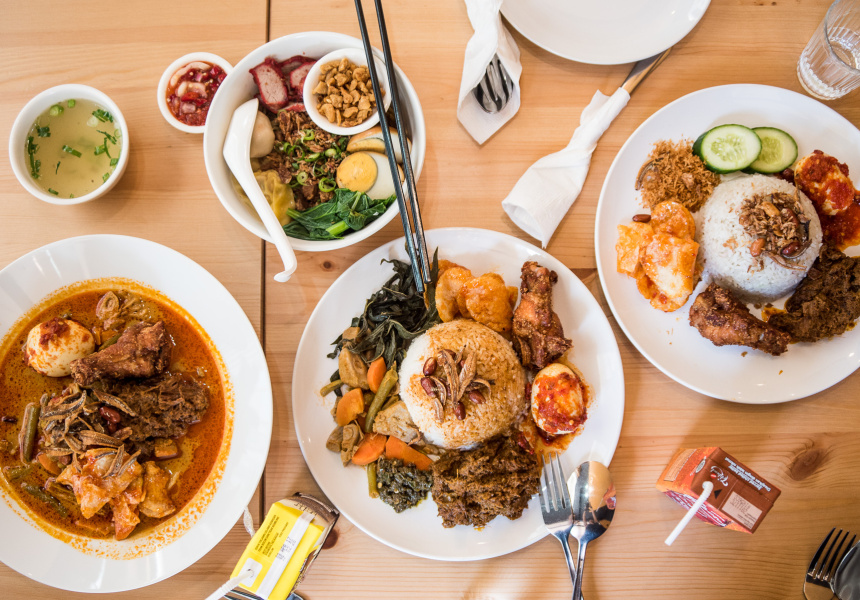 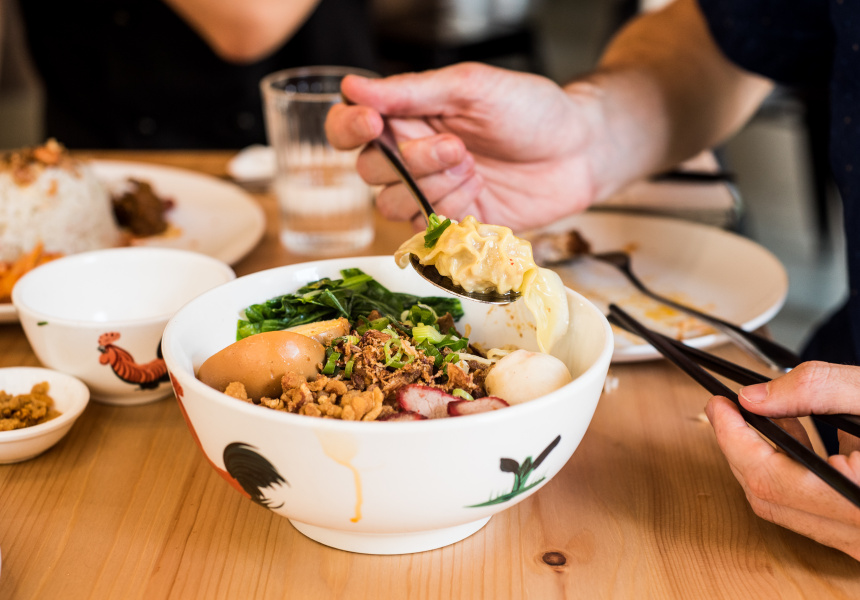 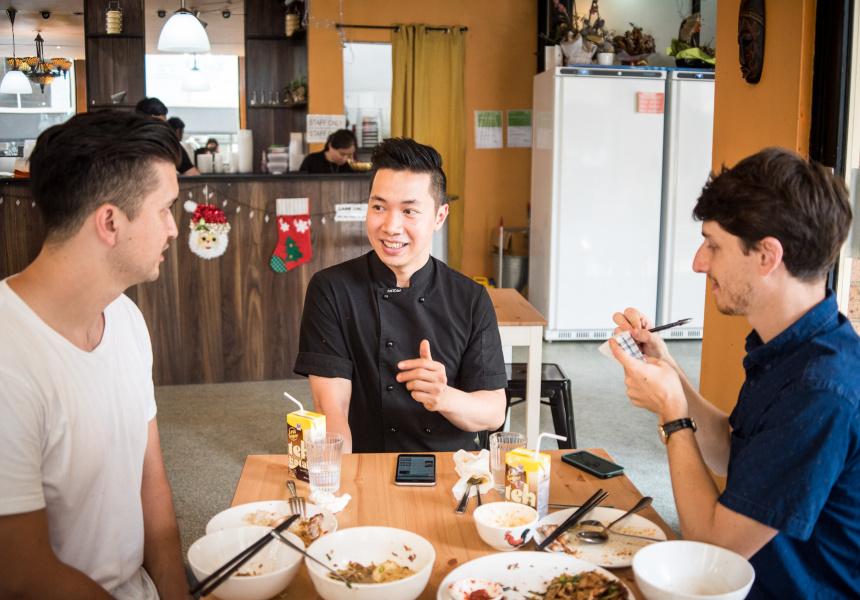 Harjo is a former teacher. He was working in a high school in Medan, Sumatra when he decided to throw himself into something new. “There was no challenge anymore. So I moved here with a plan to live for six months to refresh,” he says.

While he was here, he missed the food from his home. “I called my mum. The first thing she taught me was hong bak (stewed pork rib with dark soy), but I cooked three kilograms. Oh my God, a lot. I had to give it to my friends.” It was so good his friends all asked him where he’d bought it. His drive to make this food and share it led him to extending his stay.

On the weekend it looks like the entrance to an exclusive nightclub. And almost everyone lining up or inside is Indonesian. The reason for Medan Ciak’s popularity, we’re told, is the cuisine. Being from Medan, Harjo serves a different style of Indonesian food to the Javanese food that most Sydneysiders are used to. It’s spicier, less sweet, and, most distinctly, more Malay-influenced.

Medan is only 270 kilometres from Penang. Like Penang, Medan's food comes from a blend of various indigenous, Malay and Chinese (predominantly Hokkien) populations. The char kway teow, like cah kwe tiau (a Malaysian dish), have many common ingredients, with the addition of a smoky flavour and choy sum. A Malay-like vegetable curry has shrimp and coconut, and is filled out with snake beans and chunks of rice cake. A nasi lemak komplit, like the Malaysian dish of the same name, has coconut rice surrounded by separate piles of crispy shredded coconut; sweet-sambal-smothered eggs; fried chicken; chilli-coated potato crisps (these would usually be tapioca crisps in Indonesia, but tapioca is difficult to get fresh here); and rendang curry.

Of all the staple dishes here, the rendang is the most popular. It’s cooked for four hours and has more than 20 ingredients. It is so tender and balanced we can’t think of a better one being served in Sydney. The reason Medan Ciak isn’t open at night during the week is because Harjo needs extra time to prep it and all the specials and desserts (puff pastries, rice cakes, coconut pudding and more) that pull extra crowds on the weekends.

Harjo already knows a lot of his customers. They’re his ex-students from Medan. “Some of them have moved here. They come a lot. They all say, ‘Look, my ex-teacher’. I have to tell them not to call me teacher,” he says laughing.