This Malaysian diner does everything well, but you should order the coconut-grilled chicken. And BYO crab. 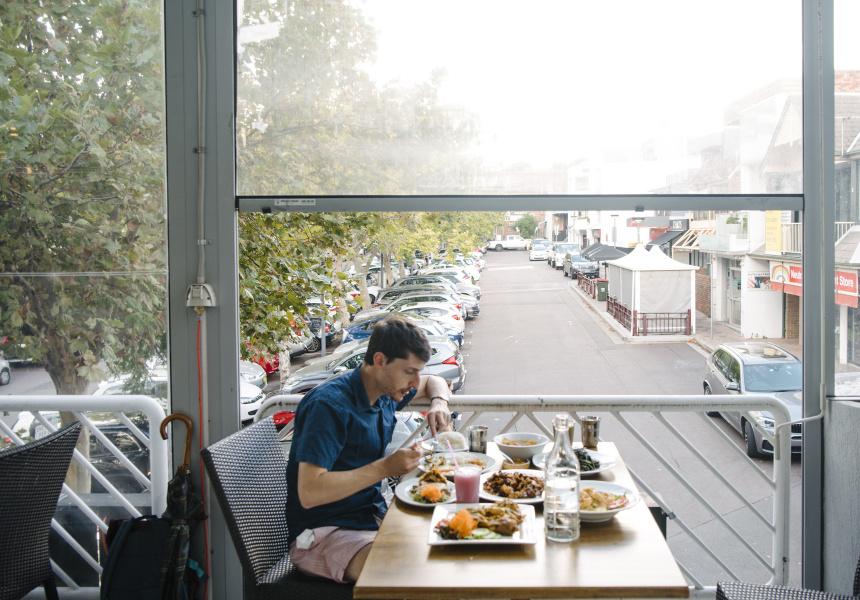 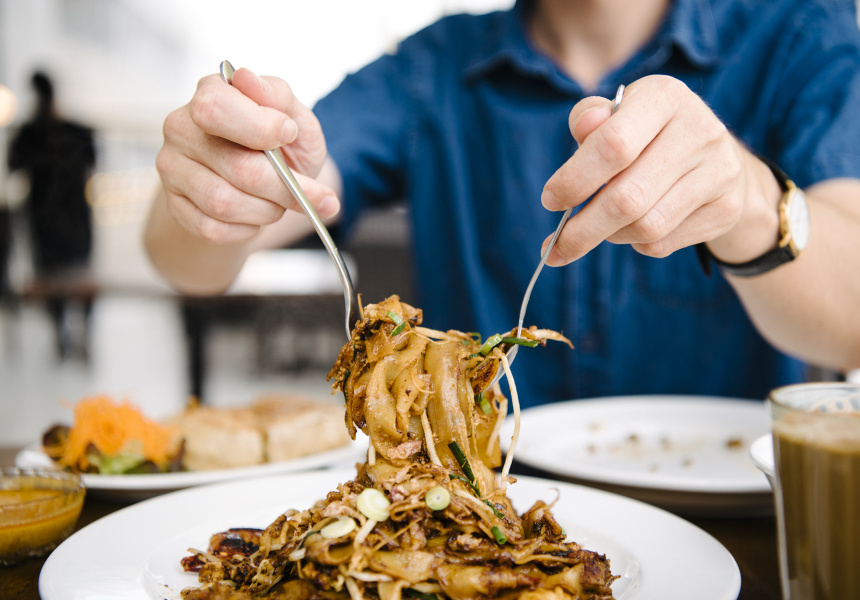 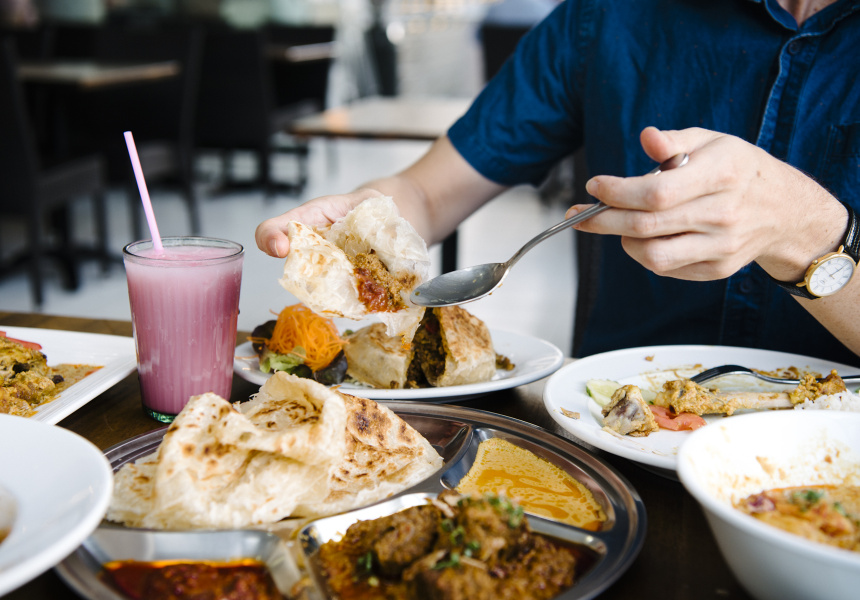 When we ask Malaysians where they like to eat in Sydney we rarely get a single answer. It’s always “Malay Chinese Takeaway for laksa”, “Ammas Modern Kitchen for fish-head curry” (although it’s now called Unggal Amma’s and is in Pendle Hill), “Penang Hawker for fried radish cake” and maybe “Ho Jiak and Alice’s Makan for char kway teow”.

Makan by Chef Tan is one of the rare restaurants that does everything pretty well. The laksa is textural and rich; the char kway teow charred and unapologetically lardy, and the tofu (silken with chicken mince or fried salt-and-pepper style) is made in-house.

That consistency is what has made Makan by Chef Tan and its sister restaurant Malacca Straits on Broadway so popular, but it’s not what makes them special. That honour belongs to the menu’s oddities, the dishes that aren’t easily found elsewhere.

Like ayam percik, for example. It’s a rich, marinated grilled chicken dish, like many you’d find in South-East Asia, but what makes it distinct is the coconut gravy, a viscous sauce made with fried spices, coconut milk and coconut flesh. First, the semi-sweet gravy is brushed onto the chicken during grilling – both tenderising and caramelising the meat. When it’s golden brown and searing, the chicken is taken off the heat and smothered in the stuff. Done right, ayam percik is as succulent and dangerously hot as the best fried chicken, but as sticky and messy as American-style barbeque ribs. It’s so easy to enjoy that it’s perplexing it’s so rare in Sydney.

The reason for its obscurity lies in its origins. It’s a speciality from Kelantan, a culturally-distinct region of Malaysia’s north-east that’s culinarily influenced by both Thailand and local Malay traditions. “We have a combination of dishes from many states in Malaysia, a mixture of Malay, Indian and Chinese,” says Jackie Tan, the manager and Chef Tan’s niece (everyone refers to Tan as Chef Tan).

“Chef Tan learnt this in Malaysia. He is very well travelled and was a chef from a very young age. He was once the chief chef of Malaysian Airlines.”

The staff is from a mix of regions. The head chef is from Kelantan, Tan is Kuala Lumpur-born, and others come from Penang. “Our staff is 100 per cent Malaysian. That is very important to us and our customers,” says Tan. “We are all bringing our taste buds from our hometown.”

There’s a similar story with the fish-head curry and the murtabak (a pie-like roti package with spiced beef at its centre) – popular dishes that are rare in other Sydney restaurants because of their Indian-Malaysian roots (most Malaysian chefs in Sydney are Chinese-Malaysian).

But there’s one dish that’s truly unique to Makan and its sister restaurant Malacca Straits: the BYO crab. It’s exactly what it sounds like – you bring in a mud crab, and for $30 the Makan team will whip up Singaporean-style chilli crabs or crabs in kam heongs, a herbal dry curry.

This article first appeared on Broadsheet on March 12, 2019. Menu items may have changed since publication.