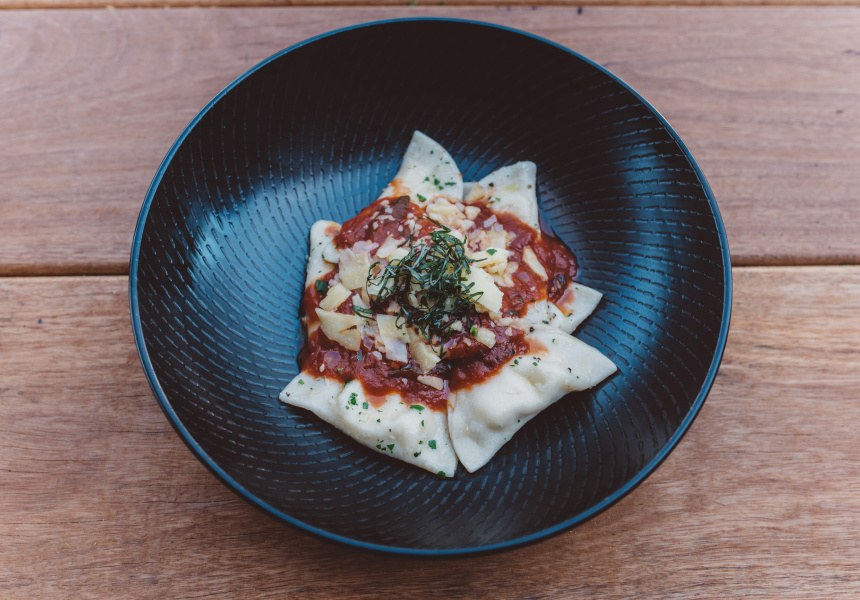 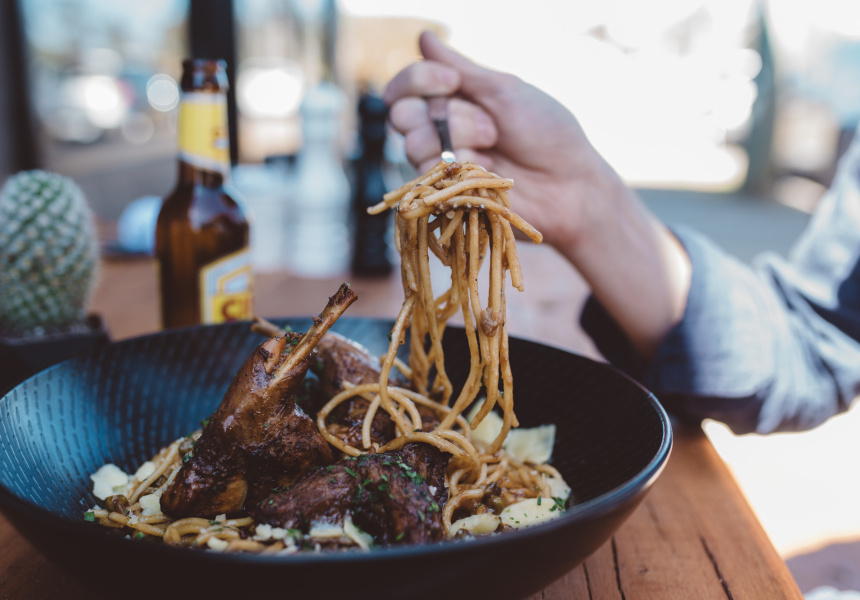 When Limestone Cafe opened a year ago, it was similar to many Sydney cafes; it served bacon and eggs; smashed avocado; and lattes. But plans were already in place for something more. The owners, Stephen and Ben Sultana, are Maltese. Their chef is Stephen’s childhood friend, Joseph Spiteri, whom they flew in from Thailand (where he was working as executive chef at a resort in Koh Samui) to run the kitchen.

A few weeks in they posted a specials board with Maltese-style rabbit. Now they've got a growing list of Maltese specialities, a wood-fired oven baking traditional bread, a pie oven stacked with pea and bacon pastizzi and their customers are almost all Maltese-Australians. Spiteri describes one particularly emotional customer who hadn’t eaten the cuisine since his mother died 15 years ago. “We were very proud. We want to connect people back to Malta,” he says.

The chef says the cuisine is like Southern Italian but has influences from the country’s many previous rulers and trade partners, Britain and the Middle East in particular. Maltese food isn’t very well known or easily found internationally, but one thing most people will recognise is pastizzi. “In Malta you only have two flavours, peas and bacon, or ricotta. Those are the only ones we do,” Spiteri says.

The most distinct part of the cuisine, though, is the popularity of rabbit. “Traditionally it’s a peasant food, most people raised chickens and rabbits. Rabbit would be something special on a Sunday.” It would be made into a dish called stuffat tal-fenea, stewed rabbit that is served more than one way. Limestone serves spaghetti with peas and a wine and rabbit jus. Following that there’s a wood-fired clay-pot stew served with chips, salad and bread. Spiteri uses locally farmed rabbit, which gives a tender and consistent meat. “The wild meat is tough because they run so much,” he says.

Other Maltese dishes on the menu are closer to Italian dishes: lasagna, cannelloni and ravioli. “In Malta, we make ravioli with a semolina dough, it's more doughy, like pierogi [an Eastern European dumpling]. We do both styles, the boiled ones with tomato sauce, and deep-fried with a herb oil and parmesan.”

To finish, try imqaret (a deep-fried, biscuit-like pastry filled with date paste) or pudina tal-ħobż (a chocolaty bread pudding that shows off Malta’s cultural ties to England). If you haven’t already had a roll smeared with olive oil during your meal, get a loaf on the way out. Ħobż tal-malti is the national loaf, it’s somewhere between a sourdough and a soft sandwich loaf. Ftira is smokier, crustier and more reminiscent of a ciabatta or puffed flatbread. 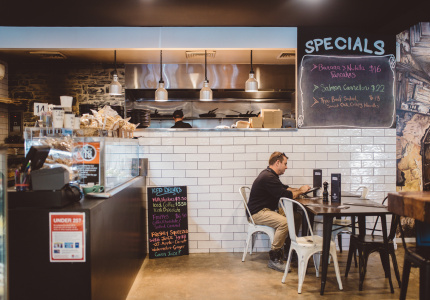