Beef and egg empanadas and Argentinian sweets stuffed with house-made dulce de leche from a bakery with 40 years of experience. 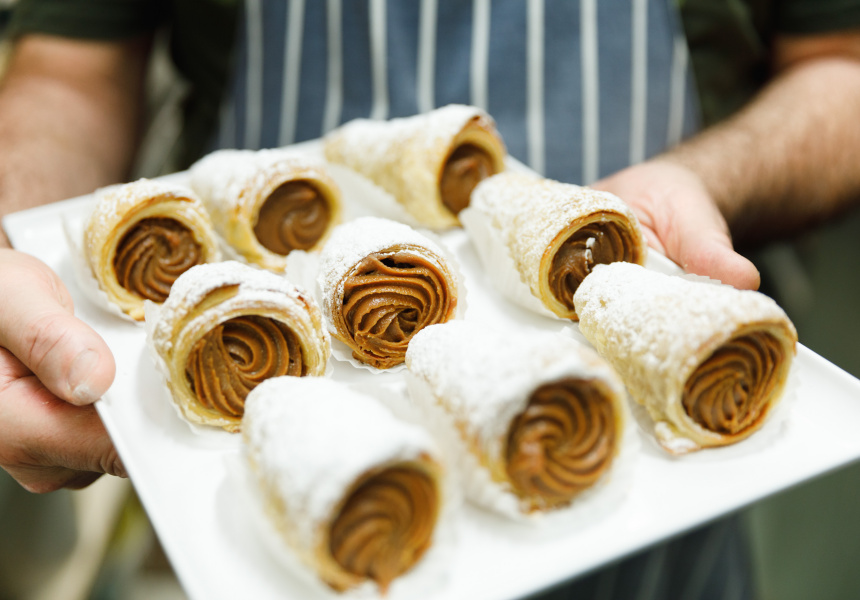 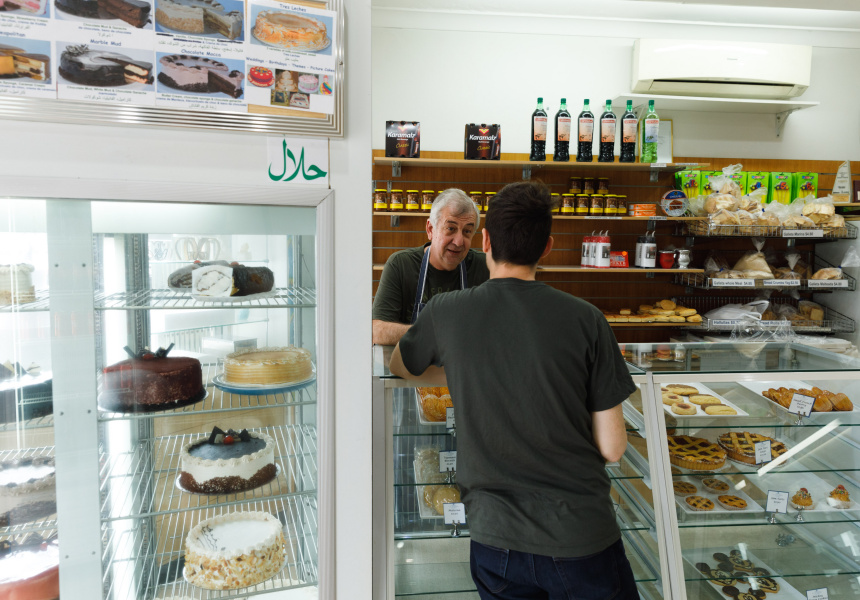 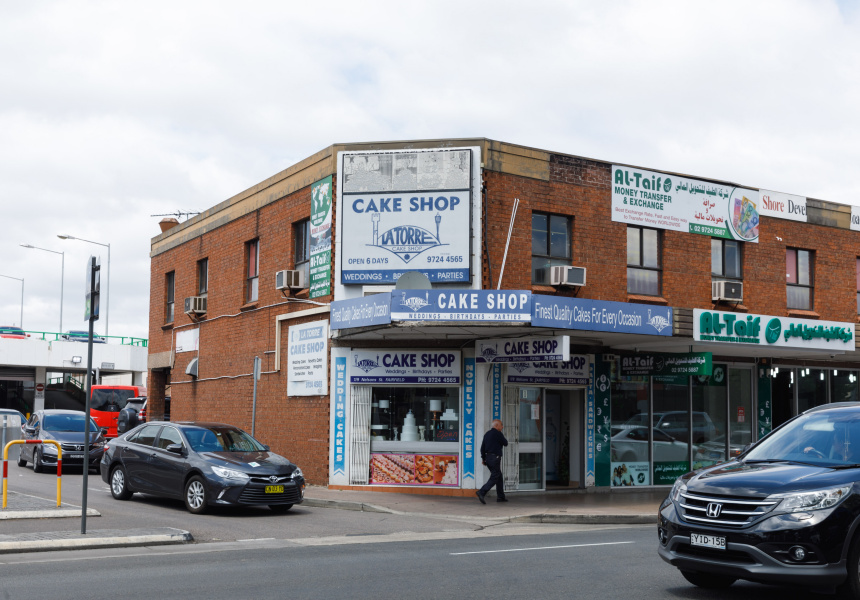 When La Torre opened in 1974, Fairfield had a thriving South American community. The butchers of the western Sydney suburb hung Iberian-influenced sausages, the bakeries sold pastries oozing with dulce de leche and the deli shelves were full of yerba mate (used to make tea) – ingredients all popular back home. Everyone spoke Spanish, too.

It’s rare to hear Spanish spoken in Fairfield now because the South Americans have moved further west. The bakeries, delis and butchers didn’t follow, many simply shut. Theo’s Cecina, La Paula and La Torre are the few that remain.

When it opened, La Torre was a modest shop that made dried and frozen pasta to take away. It was a huge success, and in 1982 the owners moved to a bigger site, which is when Robert and Grace Lagrange took over the store. “I was actually an electrical engineer, but I couldn't speak English, so I got a job here,” Robert says.

He didn’t know how to make pasta, but he knew how to make Argentinian pastries. His grandfather had run a popular bakery in Rosario, Argentina, where he spent a lot of his youth.

Soon La Torre’s shelves were filled with Robert’s family’s recipes. Crumbly croissants fattened with centres of dulce de leche and quince jam; egg and beef empanadas; puffy breads peppered with the crunch of fried pork skin; and, of course, the South American favourite – alfajores. They’re biscuit sandwiches with two spiced-shortbread discs separated by either quince jelly, dulce de leche or apricot jam. It almost melts in your mouth; the biscuits have just enough crumble to prevent them from completely merging with the dulce de leche between them.

Dulce de leche is massive in Argentina. It’s crammed into spongy rolls, cooked into milk cakes and layered in mil hojas (the Argentinian version of mille-feuille, Robert’s favourite). La Torre even sells it by the kilo. Many South American delis do this but none of the others make it. Robert does, and he doesn’t just use a can of sweetened condensed milk either, he makes it the old-school, laborious way, standing over milk and sugar, whisking until it thickens into a vicious sauce the colour of the richest caramel.

La Torre is renowned for doing everything like that; by hand, with lard and according to family tradition. But even La Torre is changing. The lard is gone (it’s halal now), and soon Robert and Grace will be too.

Two years ago they retired and the bakery was bought by Naeem Haq. Robert and Grace still work because they want to maintain the shop’s legacy. Haq, a former 7-Eleven franchiser who had no idea what Argentinian pastries were before buying in, says he wants to keep the shop’s heritage too. “It's sacred to the community; I can't change anything,” he says. “I’ve been doing Google language lessons [so] I can understand a bit of Spanish now.”