Serving some of the city's best gelato and pasta for the past 50 years. 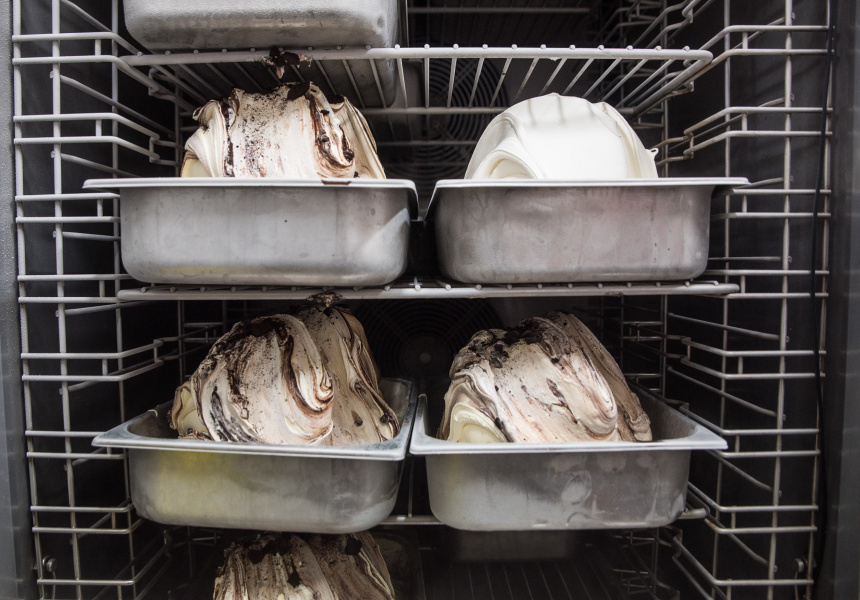 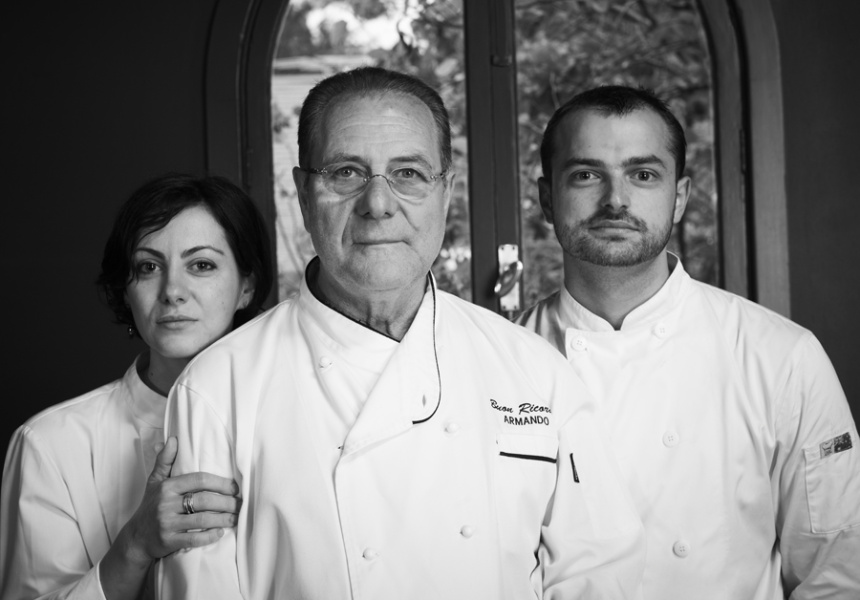 New Italian restaurants spring up all the time. But it’s those that have stood the test of time (we’re talking decades) that are truly worthy of accolades. The following places, covered in Broadsheet’s Local Knowledge series, are well worth your attention.

Trovatino Cafe is a popular, unpretentious cafe in the inner west’s Wareemba. On weekends, the footpath-facing seating is fiercely busy. Owner Joseph Trovato’s father opened the store as a fruit shop 48 years ago, before expanding to include a cafe and gelateria. The gelato selection revolves entirely around classic Italian flavours, from pistachio to hazelnut. The consistency is light and creamy in true Sicilian style (Sicilian granitas are also a specialty here). The best part? You can have coffee granita with a fresh brioche bun for breakfast, just as one would in Italy’s south.

While it’s a tough competition, Art of Gelato Michelangelo has reason to claim the title for the city’s best. In 2014, owner Martino Piccolo was crowned World Champion in a “mystery box” challenge at the Gelato World Cup. Now captaining the Australian team, Piccolo (alongside Gelato Messina’s Donato Toce), took out the third place title last year. It’s a big deal for the gelateria in Carramar, near Cabramatta. Piccolo works on perfecting classics such as pistachio and lemon, while his son Vince develops new, inventive flavours.

It’s hard to imagine, but Mezzapica Cakes used to be the only place to buy Italian sweets on Norton Street. That was when it opened in 1952, before the area became Sydney’s Little Italy. It was founded by Sicilian immigrant Angelo Mezzapica, whose nephew Frank Portelli took up an apprenticeship with Mezzapica in 1964, before purchasing the family business in 1982. Portelli still uses Mezzapica’s original recipes, and sells a range of traditional Southern Italian sweets. As for the deliciously crispy custard or ricotta-filled cannoli, Portelli sells about 5000 a week.

In the heart of Sydney’s Little Italy is Five Dock’s 38-year-old restaurant Filicudi. It’s as authentic as they come; from the cosy interior, adorned with posters of Italian landscapes, to Maria Carbone’s traditional fare. Carbone has worked in Filicudi’s kitchen for 21 years, and became its owner in 2014. Fresh gnocchi is made each morning, the bread is homemade, and if you’re lucky, you might find Carbone’s Sardinian specialties on offer. Favourites include the penne granchio with blue swimmer crab, and a classic tiramisu for dessert, which Carbone whips up on the spot. Just don’t ask for the secrets to her sauces.

While Buon Ricordo is not part of our Local Knowledge series, it’s important – leading the charge as an Italian fine-diner in Paddington since 1987. It was opened by Neapolitan Armando Percuoco, who worked in restaurants in Naples and Capri before moving to Australia in 1972. Using the flavours of his homeland, Percuoco has garnered significant acclaim for his food and inviting service. Longstanding menu favourites include the fettucine with cream, parmesan and a truffle fried egg, which is artfully tossed at your table. 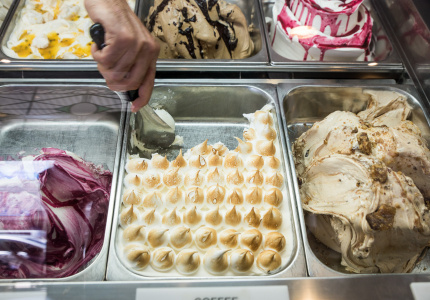