This Guildford restaurant offers a rare window into the cuisine of Sierra Leone. 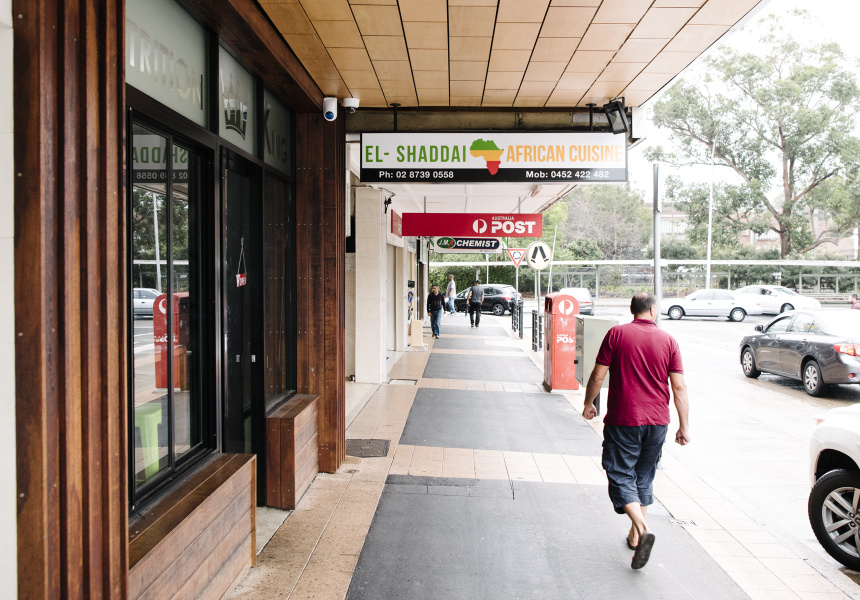 Joseph Koroma is from Sierra Leone, a country of more than seven million people on the west coast of Africa. Usually when he asks people what they know about his country they talk about war and poverty. Some don’t have anything to say at all. But Koroma wants to change that. “Good things happen in Sierra Leone, it's not all just the images [you see] on the TV.”

Koroma says every Sierra Leonean, even every West African, has a role to play to build the image and idea of their country, and he is doing it through food. “Some people are cleaners, some are musicians, some are athletes. What I can do is just this. Everyone is important, it is an ecosystem.”

After coming to Sydney as a UNHCR (the UN Refugee Agency ) refugee in 2001, Koroma opened El Shaddai in Guildford, in Sydney’s western suburbs. It remains one of the city’s only restaurants specialising in West African food and is popular among Sydney’s West African population because it’s the only place to get even the most basic staples of that region’s cuisine.

Probably the best example of this is fufu, a fermented and pounded cassava product with a starchy taste and a doughy, elastic texture similar to unbaked bread. Like most things in West Africa you eat it with your hands and with stew.

There are many stews in West African cuisine but Koroma limits his to the best known ones. There’s an okra stew that clings to cutlery like honey, a peanut-y groundnut stew (ground peanuts, chicken, spices and stock) and egusi (a rich and slightly bitter stew made from ground up melon seeds, cassava leaves and fatty meat).

If it’s not fufu at the centre of the meal, it’s rice. “That is what most people eat every day,” says Koroma. Sometimes it’s plain with hunks of kankankan (long skewers of spiced lamb or goat cooked over a barbeque), but better known is jollof rice, a fried-rice dish of tomato paste, onions, chilli and meat.

Like fufu, kankankan and groundnut stew, jollof rice is eaten across West Africa. For a more regionally specific meal ask for Koroma’s wildly punchy fresh ginger beer or asieke, cassava that’s grated, fermented and steamed until it has a couscous-like texture. As is common in Ivory Coast or Sierra Leone, it’s served with a crunchy deep-fried fish, an incendiary chilli-and-onion relish, and a lettuce and tomato salad with mayo – all of which is tossed into a spicy, fatty and textural mess.

Koroma tells us he’s interested in making more local specialities, including spicy charcoal chicken, but with just him in the kitchen it’s hard making time on top of all the other requests he has (it’s not uncommon for customers to call and ask for something that’s never been on the menu). 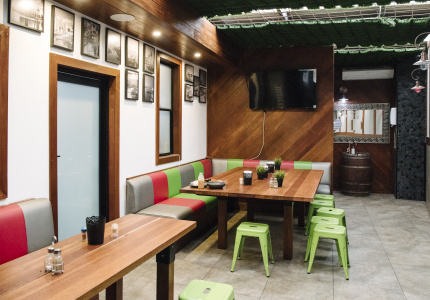