North-Indian classics and Punjabi specialities from a Harris Park institution. 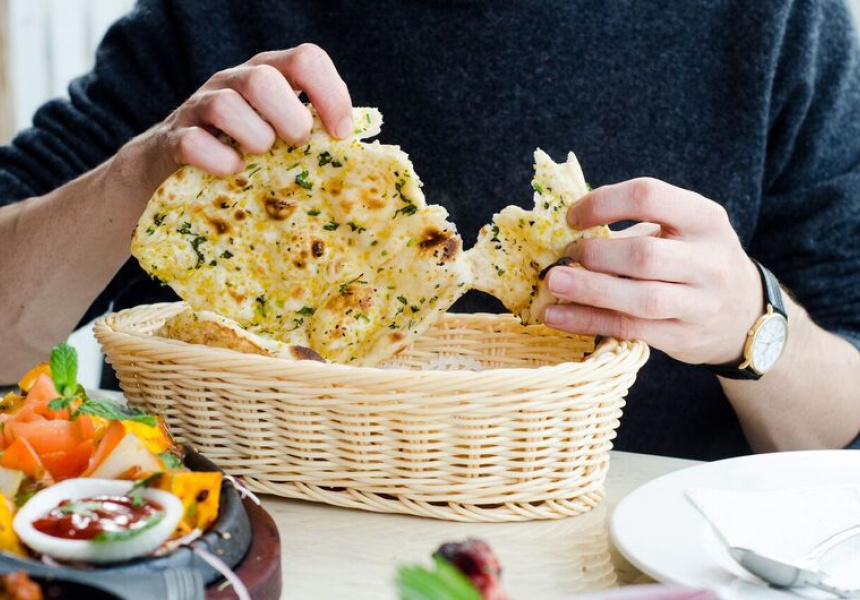 In 2004, there was no little India in Harris Park. There was just one grocer, a sweets shop and a restaurant, Billu’s.

“I came to Harris Park because lots of Indians were moving in, lots of Indian students. They had no good restaurants in the area at that time. There were no restaurants at all,” says Singh. When he opened in early 2004, his idea was immediately justified. “When we opened, day one, there was a queue. Slowly more and more restaurants opened. Now there are, I think, 26 restaurants here.”

Since that hectic opening day, a lot has changed at Billu’s. “Every year I renovate,” says Singh. The furniture has been upgraded, the white picketed fence renewed and it’s been repainted several times. Despite almost everything in the restaurant being replaced, the original dishes haven’t been touched.

Because Singh is from Punjab in North India, many items will be recognisable to most. North Indian cuisine is the dominant Indian cooking style in Sydney; it’s to thank for butter chicken, naan, rogan josh, vindaloo and korma, all popular orders at Billu’s.

The restaurant’s most famous dish is tandoori chicken. Singh prepares it just as it’s done in his hometown, smoky and slightly charred from being cooked in a cylindrical wood-fired oven, but tender and juicy from a 24-hour yoghurt-and-spice marinade. The iconic red colour comes from one of two things, he says. For the spicy version, Kashmiri red-pepper powder, in the mild version, red food colouring.

In Punjab, tandoori chicken is almost always eaten with flatbread. Here most tables will have tandoor-baked naan with dinner or, if it’s breakfast, bhatura (a puffy, fried flatbread) or cauliflower, paneer or potato-stuffed paratha (a buttery, dense pancake-like bread).

For those looking to try some North Indian dishes they’re not familiar with, ask for chicken kadhai (a mild, thick curry cooked with onion and capsicum), spiced kabab skewers or fish amritsari (a spiced, battered fish popular on the Punjab streets). “People in Punjab love fish amritsari, it’s everywhere. That and dal tadka, with yellow lentils, are very famous,” says Singh.

If you’re dining solo, best just to get the daily Punjabi thali, with four curries, raita, pickles and galub jamon (those syrupy doughnut-like sweets) – it’s like a mini one-person banquet.

Now with more than 20 other restaurants to compete with (some run by Singh’s former chefs), Billu’s isn’t as chaotic as it used to be, but it’s still held dear by many locals who have been going for almost 15 years.