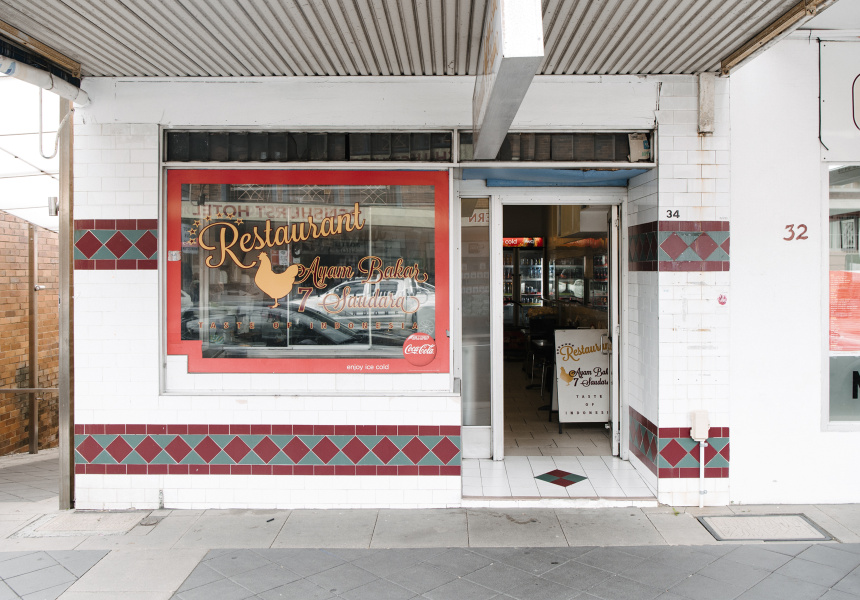 Thirty years ago Lim Fun Moy opened a food stall in Jakarta. She had a charcoal grill and sold one thing: Indonesian grilled chicken, otherwise known as ayam bakar. It quickly became too busy for the street and was turned into a restaurant, and then several restaurants. Now Moy is almost out of the picture and her sons and daughters run her six restaurants. Susanty Affandy Lim is the only family member to operate a restaurant outside of Indonesia.

Ayam Bakar 7 Saudara can be found in an austere, minimally converted fish-and-chip shop in South Sydney’s Penshurst. And while her brothers and sisters have expanded their repertoires to include a swathe of Jakartan dishes, Lim and her husband Ridwan Layantara have stuck mostly to the restaurant’s origins of grilled chicken, which they’ve become famous for.

In the Indonesian community there’s a commonly held belief that if you want to eat grilled chicken, Kingsford’s Ayam Goreng 99 is the place to go, with Ayam Bakar 7 Saudara a near second. That’s no small feat; 99 is revered, has been running for almost 20 years and is close to the community’s epicentre, so the fact Ayam Bakar 7 Saudara is even in the conversation is a big achievement.

Technically, Ayam Bakar’s version is top notch; it’s tender enough to fall apart after a soft prod and juicy and flavoursome all the way through. It’s close to the Jakarta style, which means sticky, sweet and not overly charred. “The secret recipe is from my wife’s mum,” says Layantara. “They’ve been doing the same thing for years.”

There are three options: breast, thigh and spatchcock. If observing the rest of the restaurant isn’t enough to guide your decision, listen to Layantara: “Only Westerners order breast.”

The other choice is what side to get with your ayam bakar. The standard street-stall order would be a skewer of giblets or liver, and a hunk of rich tempeh (a fermented Indonesian soybean product), perhaps alongside a dome-shaped helping of nasi uduk (coconut rice) or nasi kuning (turmeric rice).

Local Indonesian regulars usually opt for lonton sayur (like an Indonesian noodle-less laksa with tender rice cakes), a mix of the daily bain-marie curries (usually cassava-leaf stew, rendang and chilli eggplant) or Lim’s freshly made gado gado (an Indonesian salad of blanched or steamed vegetables) that’s slightly tart from the use of a rare, fragrant lime called nasnaran mandarin, or jeruk limau in Indonesian. For a more specialised Jakartan-style experience ask for a soto Betawi, a tripe and coconut soup thought to have been originally made by Java’s indigenous Betawi people. “So far we've never had any complaint in the two years we've been open,” says Layantara. “Sometimes I make jokes with the customers when they say, ‘Everything is nice’. I say ‘Sorry, I don't take compliments anymore, we have had too many, I only take complaints now’.” 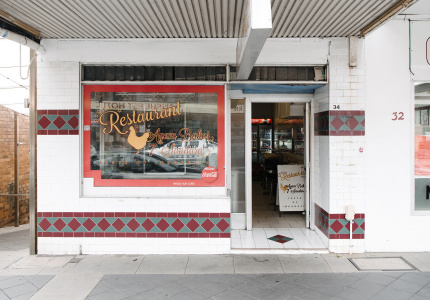