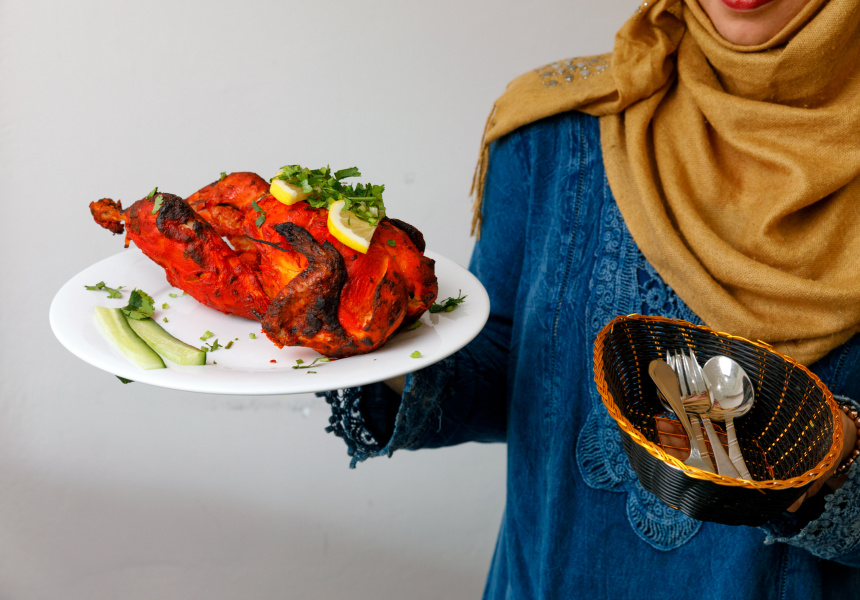 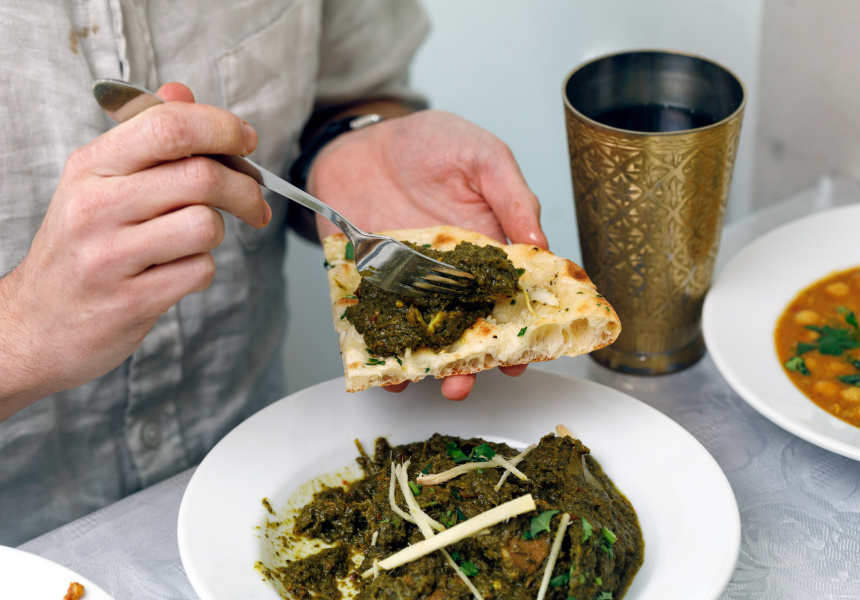 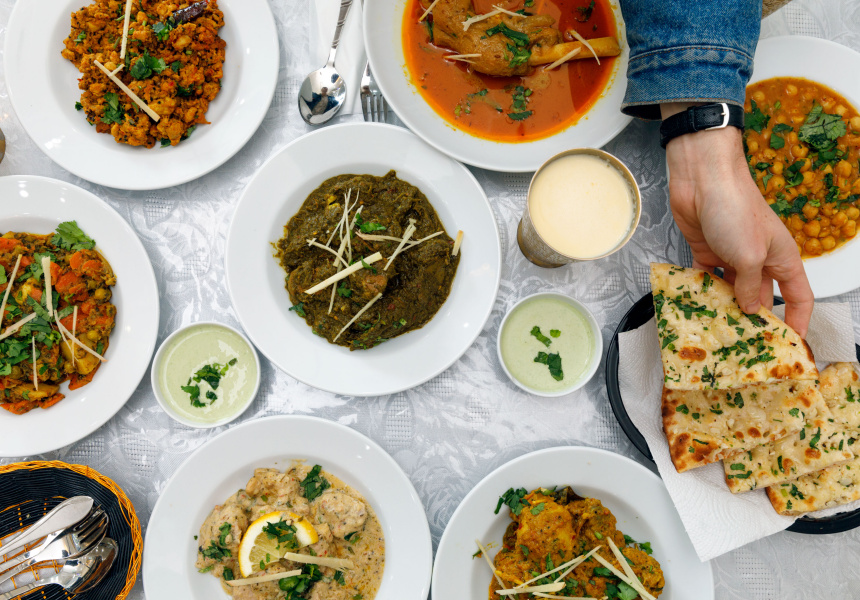 When Zafar Khan came to Sydney 20 years ago, Pakistani food was almost non-existent here. There were Pakistani-run restaurants, but they served mostly Indian food and a couple Pakistani specials. The scene is different now – there are many more Pakistanis to feed and more restaurants to serve them. Few restaurants, though, have the courage (or maybe the skill?) to do an entirely Pakistani menu.

Until a year ago Khan had never cooked in a commercial kitchen. His resume lists a history importing Pakistani musical acts, driving hire cars and writing poetry in Urdu (he’s well-known for that in Pakistan). But when his sister and brother-in-law asked if he was interested in running the kitchen at a new Pakistani restaurant next to their Lakemba supermarket, he said yes. “They knew I wasn't a qualified chef, but they knew my passion. They know if I became a chef it would be a delicious taste.”

The restaurant is Ali Dine Inn, a small alley-width, inexpensive venue that serves – ironic considering the name – mostly takeaway. The buffet is filled with numerous and rotating curries, stews, dahls and rice dishes.

Although Indian and Pakistani cusines share ingredients, Khan’s food is meatier, heartier and milder (in terms of the level of chilli-heat and the general use of spices, not the intensity of flavour). He serves the famous Pakistani dish nihari, a meaty, fatty stew rich from being cooked with bone marrow. There’s also karahi, a curry-like stew of tomatoes, green chilli and meat prepared in a wok-like circular pot of the same name.

Each meal comes with bread, usually tandoor-baked flatbreads, and rice, such as biryani and pulao, which Khan says are often confused. “Biryani is made with spiced meat; curried you could say. Pulao is not like that; it's made with boiled meat and the rice is cooked in stock.”

While buffets are often derided for not being fresh, that’s not an issue here because trade is busy and the bain-maries are emptied and refilled as often as a Friday afternoon beer jug. Khan is extremely proud of this. The only thing he’s sad about is he can’t cook his entire repertoire. “[Pakistan] has a lot more dishes: steamed, barbequed, oven-cooked. We can't afford to sell all those here,” he says, but adds he will when he and his sister open a second restaurant upstairs.

This article first appeared on Broadsheet on August 8, 2018. Menu items may have changed since publication.