Liquorun Knows What You Want 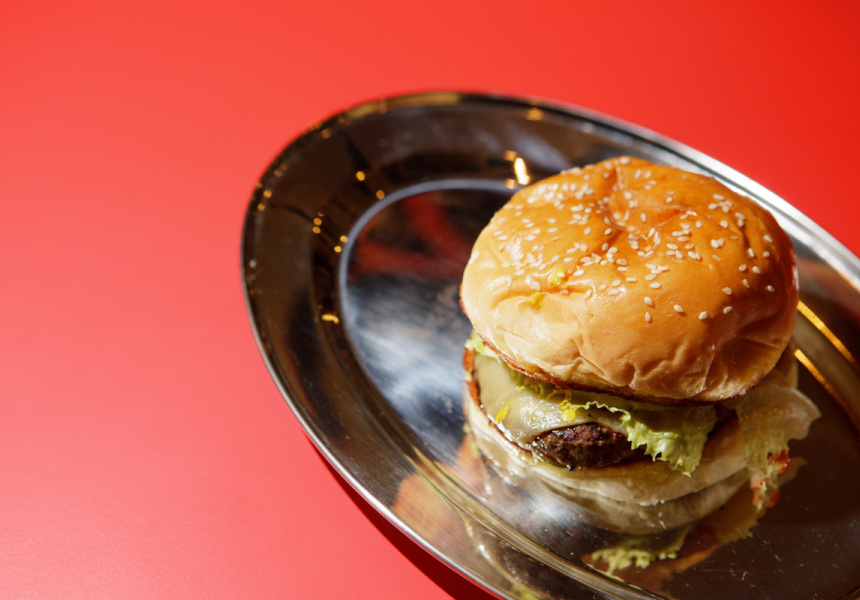 The late-night delivery service Liquorun that provides inner-city Melbourne with alcohol and cigarettes well into the night has upped their game, and it means good things for Sydney (eventually).

Liquorun hopes to open a branch in Sydney or Brisbane (or both) by the end of the year. Jimmy Brings currently supplies Sydney's CBD, eastern suburbs and inner west with booze until 10pm. They started Suppertime earlier this year, delivering food from restaurants such as Aki’s, Muum Maam and Il Baretto.

Liquorun will hopefully fill those twilight hours. “We’ve had a lot of requests to deliver weed and burgers. We couldn’t really move forward with the weed, so the next best option was burgers,” says Joel Macdonald, who started Liquorun with Melbourne Football Club teammates James Strauss and Rohan Bail last year. Liquorun has started delivering fast food from popular fast food outlets in Melbourne like Huxtaburger, Fonda, Acland Street Cantina, Boston Sub and Mr Burger. “We started testing a few menus to see if it would be viable and it blew up,” says Macdonald. “Now we’re catching up to the demand.”

It’s not just hungry Melburnians they are doing favours for. “Restaurants have approached us because they want to deliver to a wider area but delivery costs are a nightmare for them. We take the hassle out by sharing delivery in a really affordable way,” Macdonald says.

Although Friday and Saturday nights are the busiest, Monday comes close behind. “We also get busy mums with a couple of kids who might not be able to get out of the house to get food,” he says. Offices are starting to take notice too, ordering celebratory bottles of Moët at lunch. “We also deliver fresh juices for your hangover on Sunday morning,” laughs Macdonald.