Following the new lockout laws, many have predicted the death of Sydney’s nightlife. But, instead of whinging, we’re going out. There’s still plenty to do late at night, you just need to know where to look. 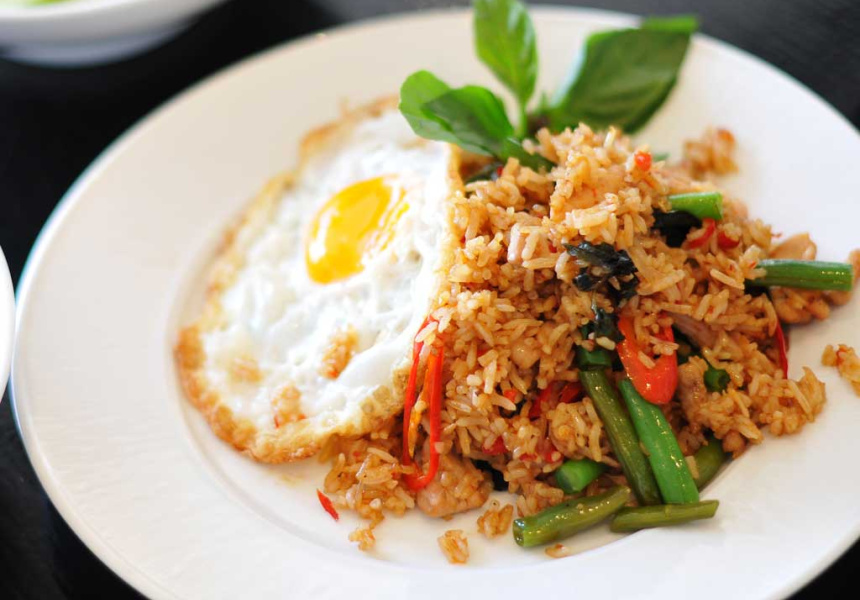 Following two horrendous assaults in Kings Cross as a result of alcohol-fuelled violence, in February the New South Wales Government imposed lockout laws in a zone that includes Kings Cross, the CBD and parts of Darlinghurst. It has also introduced earlier closing times for pubs, clubs and bottle shops across the state. It’s a decision that was met with fierce opposition from the hospitality and entertainment sectors and most of the public. But the laws passed and the rules are in place.

Although we’re pained by the suppression of Sydney’s nightlife, we want to go on supporting it. There are hubs such as Newtown and Manly outside the zone that kick on until the wee hours. A number of great restaurants in the CBD close late, so you can have an impromptu dinner party with a couple of bottles of wine at 2am, and we guarantee the food will taste just as good served late.

Instead of dreading the moment the clock strikes 1.30am and you have nowhere to go, or when 3am comes around and you’re not quite ready to head home, there are a bunch of places that keep the flame burning through the night.

Madang, 2am
Korean BBQ is the perfect meal to eat with a group – just order a serve of delicious meat and everyone gets to snack on their favourite banchan (side dishes). Hidden down an alley off Pitt Street, this popular restaurant does an excellent beef bulgogi, but if you’re out with someone you fancy, be warned, it comes with whole cloves of garlic.

Tokyo Sing Song, 6am
If you’re not a resident of the inner west, there may be a chance you’ll forget about the nightlife in little old Newtown. Now is the perfect opportunity to rediscover it. Opening at 11pm and buzzing until dawn, Tokyo Sing Song has done well to bring back some of Newtown’s zaniness amongst the fro-yo outlets. Expect Tokyo arcade eccentricity in a New York-style dive bar. A different artist curates the music and decor every month, and the cocktails in cans come with a side of candy.

Kingpin Bowling, 2am
If you’re out in the city and need to burn off some of that Friday night energy, head to Kingpin Bowling in Darling Harbour for a Budweiser and a bowl. With neon lights, ’90s bangers on the video screen and a full bar, you can end your night triumphant (or in a gutter of a more savoury kind). It also has a bar menu that includes wedges, burgers and hot dogs.

Brklyn, 3am
Manly’s nightlife has grown exponentially in the last few years and sits well outside the zone affected by the lockout laws. Spend a night barhopping by the beach and end up at Brklyn, the hard-to-find basement bar where vowels are scarce but the American influence is plentiful. Sit in a dark booth, order a round of American pale ales and play a free game of pool. There’s enough Biggie on the jukebox to keep you going all night.

Infinity Sourdough Bakery, after midnight, knock
If you’ve ever stumbled out of The Passage in Darlinghurst and been bewitched by the smell of freshly baked bread from down the road, you’ll be pleased to know that if you knock and ask nicely, the guys at Infinity Sourdough will be happy to serve you a freshly baked bread roll or pastry. Baking all through the night, you can grab a very early breakfast and be thankful the next morning that you did.

Zanzibar, dawn
Ending the night on a rooftop to see the sky change colour is a pretty great option, and Zanzibar has one of the best – rooftops, that is. Two taps – one beer, one cider – keep your choices easy (plus a few bottled beers and sweet cocktails). With terracotta tiles and greenery, dream you’re somewhere a little bit more exotic than Newtown. That’s what the early hours of the morning are for, after all.

Chat Thai, 2am
There’s almost always a queue at Chat Thai on Campbell Street, but it’s worth the wait every time. Once you’re inside the high-ceilinged, warehouse-style restaurant, knock back a Singha and settle into the menu. Food never takes long to arrive and everything is good: pork skewers, Hainanese chicken, green papaya salad, stir-fried ba mee. With most dishes under $15, you can get all of it without cringing at the sight of your bank balance the next morning.

Harry's Cafe de Wheels, 4am
Eating a hot, peppery meat pie piled with creamy mashed potatoes, mushy peas and a puddle of gravy, otherwise known as a tiger, is something of a rite of passage for Sydneysiders and tourists alike. On a cool winter’s night by the water, there’s nothing quite like it. If you’re really hungry, try the Hot Dog de Wheels, but prepare for the immediate need to lie down afterwards.

Naruone, 3am
Crunchy, salty, finger-burning Korean fried chicken and $7 half-litre tap beers. Is there a better combination at 3am? We think not. Naruone, a basement restaurant beneath a hairdresser, does some of the crispest chicken in the city. Order it plain, coated in sweet and spicy sauce or with a heap of palate-cleansing spring onions and wash it down with a bowl of cold buckwheat noodles in a simple sesame broth.

Strawberry Hills Hotel, 24 hours
Since its facelift in 2010, the al fresco deck upstairs at the Strawberry Hills Hotel is almost always packed. With mesmerising video jukeboxes and friendly bar staff, the wellknown pub is close to Central train station and open around the clock. There may not be food in the very early hours but there is a good selection of beers on tap and ’90s music on the jukebox. What more do you need? 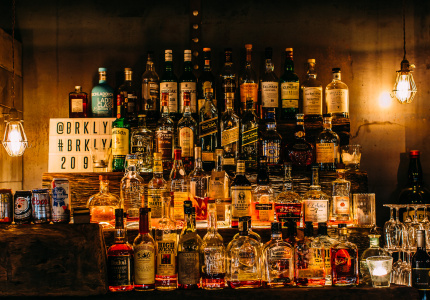 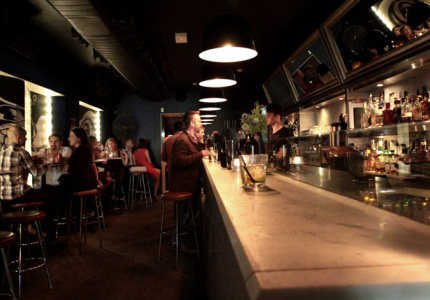