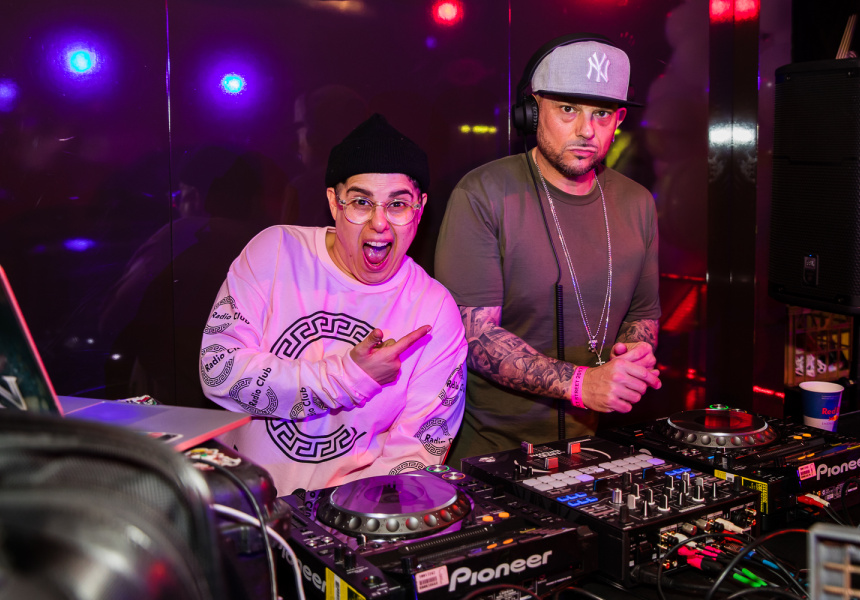 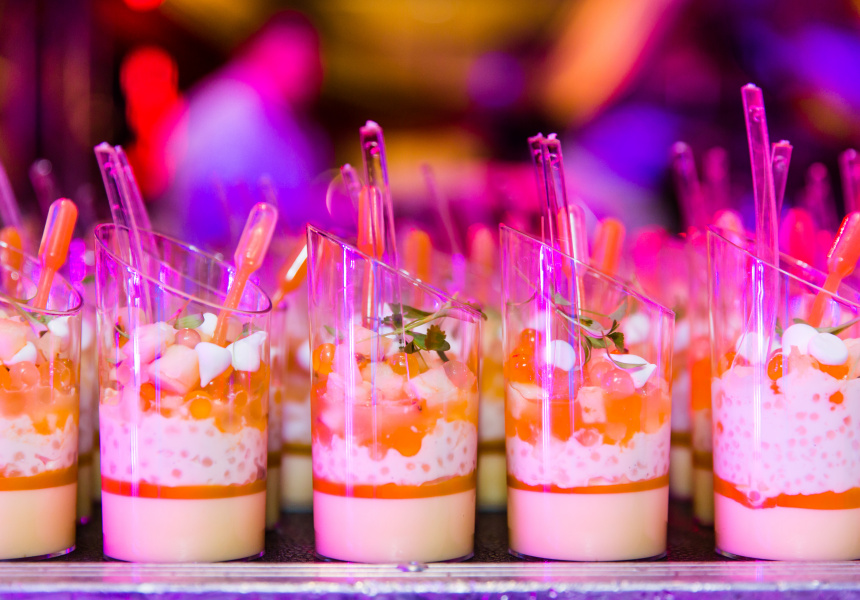 For the fifth and final time, the Sweet Street Festival will take over the Shangri-La Hotel's grand ballroom this weekend.

“This is the final year for the Sweet Street Festival and it’s going to go off with a bang,” says Polyviou. “I’ve been doing [it] for five years, bringing all my friends together and just going gangbusters.”

“I was the first to do a sweet festival and it’s important that I continue to evolve and be constantly creative.”

It wouldn’t be a Polyviou event without graffiti artists, rappers, breakdancers, arcade games and DJs – listen up for DJ Brown Rice – and there’ll be a cake-eating competition and prizes, too.

Polyviou is also launching her new Sweet Street cookbook at the festival, and will be available for signings on the day (it’s also included in the VIP ticket price).