Kitchen By Mike Is Opening in the CBD

Mike McEnearney trades out No.1 Bent Street with his all-day canteen where you’re encouraged to bring in your own Tupperware. 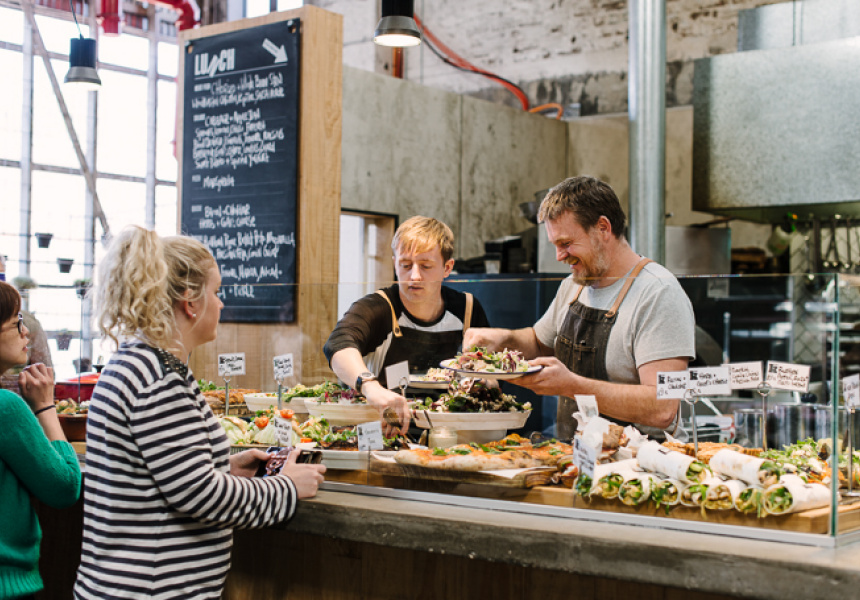 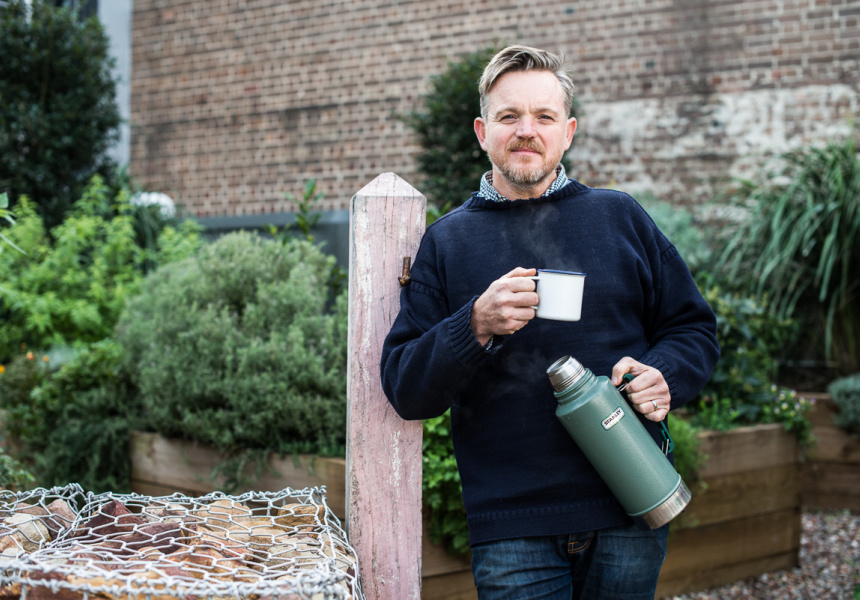 Photography: Courtesy of Kitchen By Mike
1/7 When Mike McEnearney opened Kitchen by Mike in Rosebery in 2012, it was a bit of a game changer. The premise was a canteen-style eatery with food that both nourished you and tasted great.

It shut in 2015, and McEnearney moved on to his next venture, No.1 Bent Street in the CBD, which went into voluntary administration at the end of last year. It was pulled out of administration a couple of months later, but McEnearney told Broadsheet at the time he’d be closing the restaurant at the end of April 2019 and reopening something else in its location.

Now, he’s announced that something else will be another iteration of Kitchen by Mike (there’s one other at Sydney Airport), and it’ll be opening on May 1. It’ll retain the original’s focus on fresh, healthy and accessible food, with classics such as his bacon butty and sourdough pancakes with lemon curd making it onto the menu. There’ll be salads, tartines and pastries at lunchtime, and the chef’s much-loved sourdough will also be available.

“I’m so excited about it,” McEnearney tells Broadsheet. “I’ve been thinking about [switching to Kitchen by Mike] since July 2017. The landscape of the CBD’s north has changed, my friends’ businesses were struggling, and Kitchen by Mike seems like it’s right for the city at this time.”

He cites the George Street light rail construction, the openings at Barangaroo and the felling of 17 towers nearby as factors that contributed to the change in how people in the city eat.

“There aren’t CEOs looking for an expensive dinner or lunch around here anymore,” he says. “Instead, there are more lower-echelon workers who can’t afford to, or don’t want to, eat in a restaurant. Kitchen by Mike blurs the line between food court and restaurant. Rich man and poor man line up together, and even if you have just $4 I’ll be able to show you what you can get.”

This time around he’s opening for dinner, with table service and an all-Australian drinks list. The menu will be tweaked each day, but diners can expect share dishes such as cauliflower, Pecora sheep’s curd, green apple and radicchio on sprouted buckwheat toast.

McEnearney says he’ll also be emphasising waste minimisation, and has teamed up with a company to collect the compostable cutlery and utensils, which otherwise would likely go straight to landfill. He’ll be encouraging people to bring reusable containers for takeaways, and will be selling lunchboxes and reusable coffee cups to drive the idea home.

“They can buy containers here, but what I’d really love is if people bring their Tupperware from home,” he says. “Even if you’re using mum’s older containers, that’s what I want to see.

“We’ll also have a focus on plant-based food, and only taking what you need. There’s a major issue with supply and demand of meat in Australia and we need to be more conscious of what we’re eating.”

At the Rosebery site, McEnearney had what he calls a “Physic Garden”. The space was intended for customers’ cars but he instead turned it into a garden, packed with medicinal herbs focusing on nourishing specific parts of the body. It was inspired by his time living on his mother-in-law’s property in Wales during a sabbatical in 2009. Four garden beds were reserved for the village’s white witch, who grew crops such as oregano (which he says has anti-bacterial and anti-parasitical properties) and gooseberries.

“These things I immediately recognised as being food, she recognised as being medicinal,” he says. “We’ve put in a DA [development application] to set up four beds on the street [Bent Street], with plaques to educate people about the medicinal properties of these plants.”

When McEnearney first opened Kitchen by Mike he was selling kombucha, but only a few people knew what it was. Now, he says, “You can find 50 types in every store. There are 20 different brands on everyone’s radar. It’s becoming a little elitist now, though. Healthy food should be for everyone. We don’t want to encourage elitist dining.”

No. 1 Bent Street will shut on April 18. Kitchen by Mike is slated to open on May 1 at 1 Bent Street, Sydney.