Michelin-starred chef Jason Atherton lets us in on what to expect from his Old Clare Hotel restaurant. 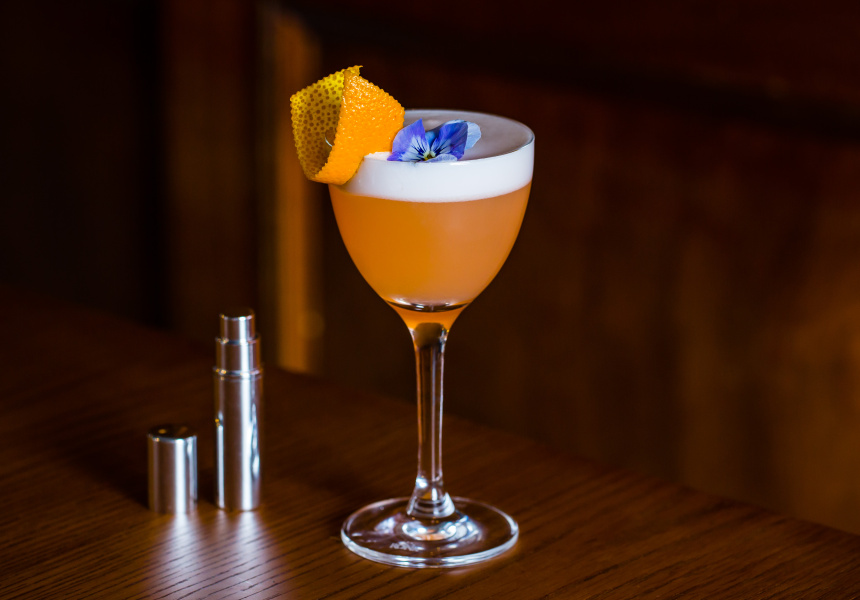 UK chef Jason Atherton is a productive man. In the past five years he’s opened more than 15 restaurants in five different cities. He’s had Michelin stars and international awards showered on him like confetti. This month he’s coming to Sydney with Kensington Street Social, a cafe, restaurant and bar hybrid in Chippendale’s Old Clare Hotel.

“You can come and use it for whatever you want,” says Atherton. “You can come and spend $15 or you can spend $100. This is what this restaurant is about.” Visually it’s somewhere in the middle, with a fit-out that seems to effectively marry the aesthetics of a dilapidated warehouse and an old but classy hotel lobby.

Like the design, which nods to the area’s history, the venue isn’t simply a replica of Atherton’s international ventures. “Why would people even be bothered that a Jason Atherton restaurant is coming to Sydney? Who cares?” Atherton says. “There are so many talented chefs already here. This place is run by Sydney people, not me, that's what's important.” While Atherton may be inaccurately humble about his involvement, the crux of the culinary vision is by Robert Daniels (ex-Coogee Pavilion) and Tony Gibson (Manly Pavilion).

The breakfast menu will be short but not compliant with the regular eggs and muesli roster. Instead there’ll be wild-mushroom tea served with bone-marrow toast and an English breakfast condensed into a house-baked brioche bun. “If you have a dirty hangover, that and a Bloody Mary will set you up for the day,” says Atherton.

“All of our food is elegant and simple, but the technique is quite lengthy.” In his first briefing to Daniels, Atherton was clear: No more than three or four things on a plate. Have a clear flavour progression and it has to strictly follow the Australian seasons.

“Every great farm and producer needs to be on that menu,” he reiterates. “Where Pete Gilmore is buying his tomatoes from, I need to buy my tomatoes from. Wherever Ben Shewry is buying his milk is from, I want to buy my milk from, because these guys are the best in the business,” Atherton says.

Atherton’s beverage director Matt Fairhurst will curate the downstairs bar. Atherton says he wants to give people what they want: good local wines and creative, fun cocktails. “I was like, ‘Look, guys you live here, if there's anything you think will offend people or isn't going to work, say something,” Atherton says.

Hours:
Mon to Sun breakfast from 7am, lunch from 12pm, dinner from 6pm 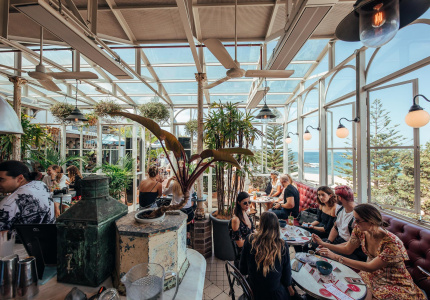