Tapping the Keg and Brew

Craft beer is the focus at this newly refurbished Surry Hills pub. 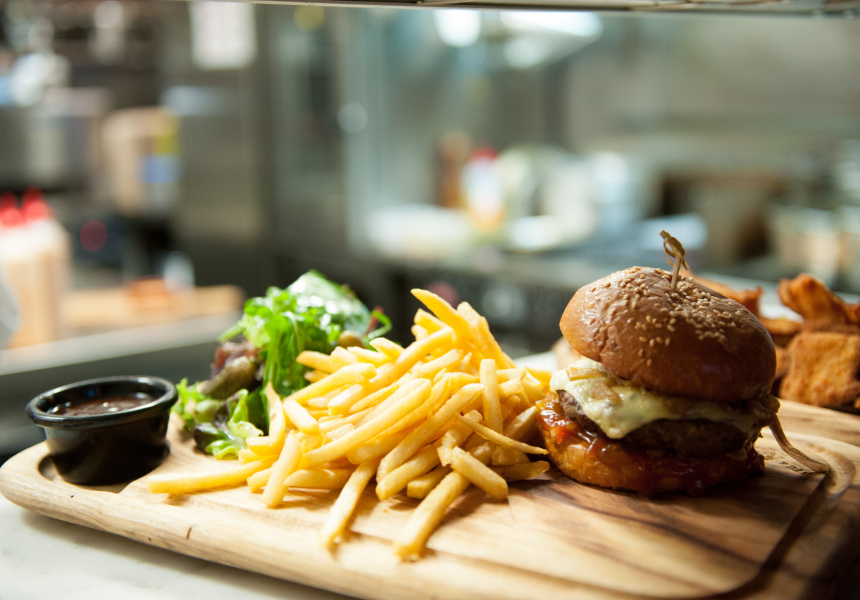 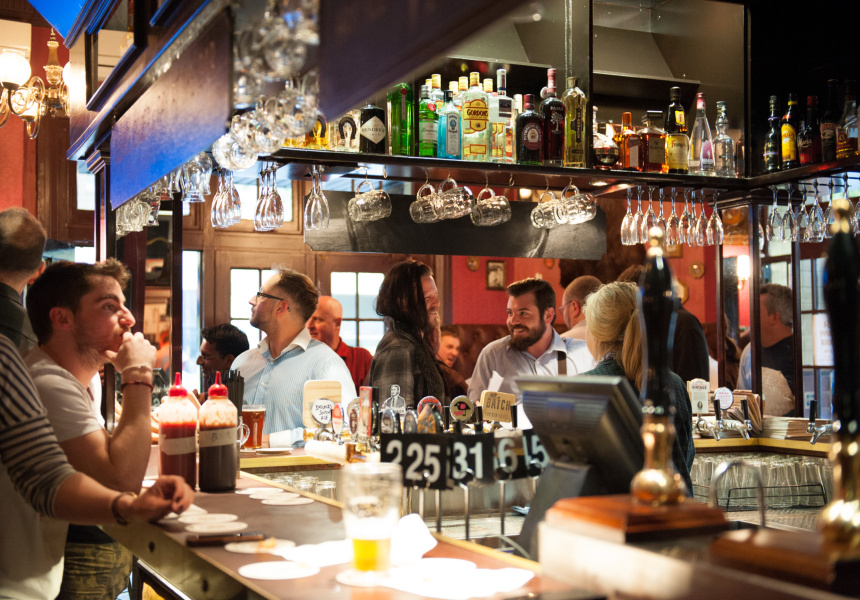 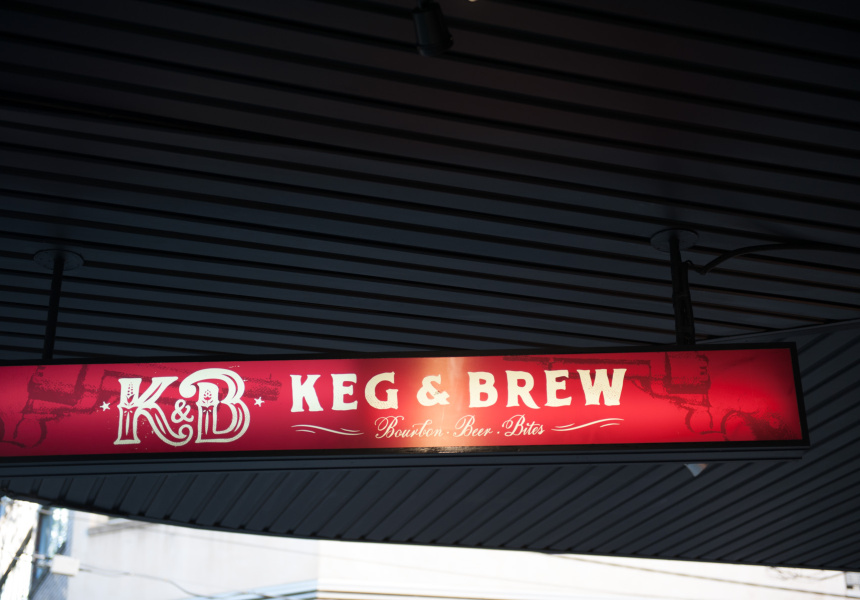 It seems no pub in Surry Hills is safe. The latest to go under the knife is the old KB Hotel on Foveaux Street. Now known as the Keg and Brew, the formerly grungy boozer has been made over by the folks responsible for the craft-beer centric Dove and Olive Hotel.

And like the Dove and Olive, craft beer is very much the focus here. There are 30 taps, plus three hand pumps, pouring a stellar selection of ales; much of it from local brewers such as 4 Pines, Young Henrys and Riverside Brewing. Tempe newcomers Willie the Boatman, Marrickville’s Batch Brewing Co and Sydney University-based upstart Angstrom Brewing also make appearances. There are two cider taps, and to keep the old-timers happy, it’s kept the Reschs flowing. Bourbon is also a focus with 30 varieties on offer.

To soak up all that beer and bourbon, the menu is heavy on the carbs. To start, try deep-fried oysters, mac ‘n’ cheese crab balls or sweet-potato wedges. Mains include Young Henrys battered flathead, buttermilk fried chicken, and Kentucky bourbon black Angus rump. If you’re cholesterol levels are dangerously high, the maple-glazed polenta cake or the quinoa salad might be more your scene. If you don’t give a damn about all that, round your meal off with a deep-fried Twinkie.

The Keg and Brew retains many of its original features, including its centre bar and original wall tiles. The new owners have imported plush seating arrangements and splashed some cowhide wallpaper around the (seemingly obligatory) animal heads affixed to the wall. The bison must have been the size of a hatchback when it was roaming the prairie.

But it’s all secondary to the beer. And with one of the city’s largest craft-tap offerings, the Keg and Brew will leave the discerning beer enthusiast more than happy.