A far cry from the frozen-and-fried pub grub of old, we no longer just want schnitzels and schooners at the pub. We talk to the owners of some of Sydney's best-loved pubs about keeping up with punters' expectations. 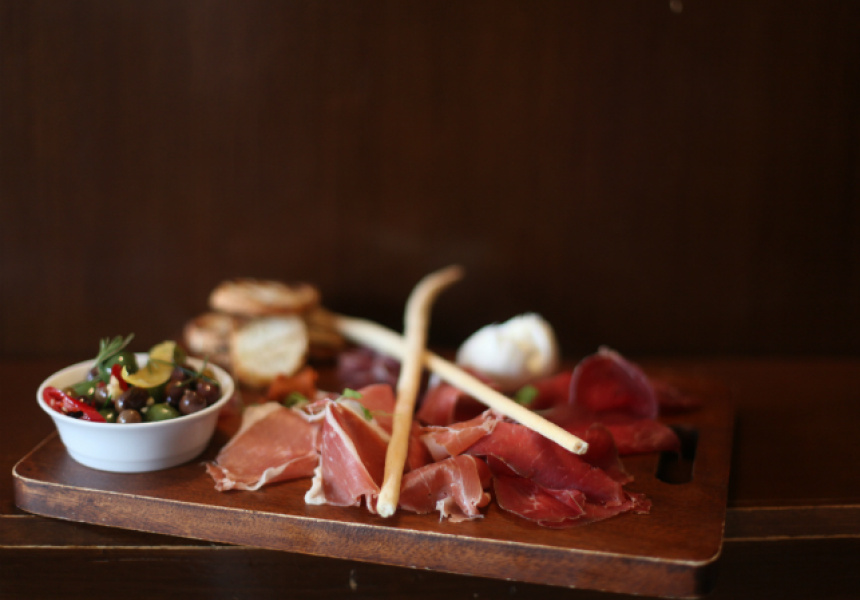 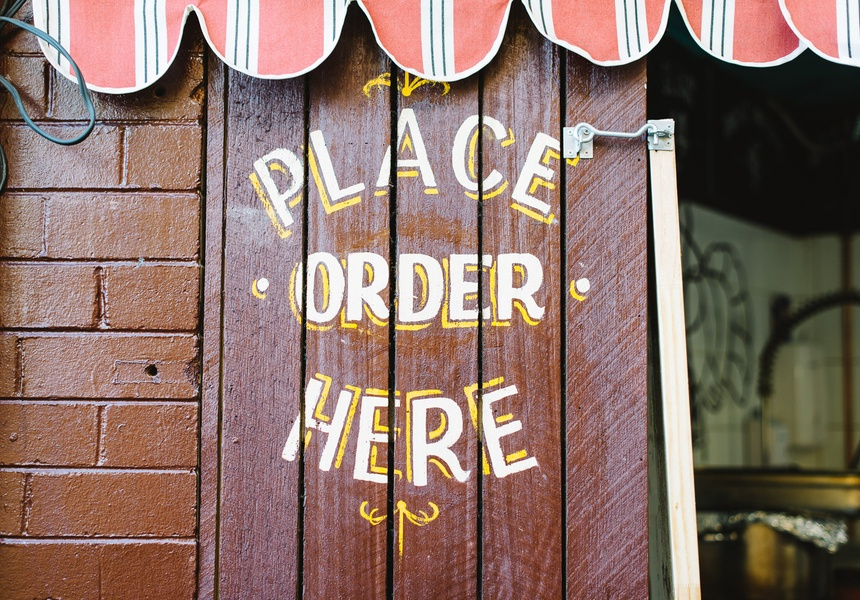 Ten years ago, the pub was the home of the weekly special, five-dollar schnitzels with chips and cheap steaks. Cuts of meat were more likely to be served out of the freezer than direct from the farm, and mostly served to soak up schooners of Carlton Draught rather than as the stand-alone main event.

“People’s appreciation and knowledge of food has changed drastically,” says Mark Thompson, owner at 3 Weeds Rozelle. 3 Weeds was one of the original pioneers of the Sydney gastropub – a term coined in the UK. When it opened 10 years ago, it was one of two in the city. Just as restaurants have grown and developed in response to a greater demand for information about where our food comes from, it’s become crucial for pub venues across the city to reevaluate their offering.

But, as pub menus have become more sophisticated, a blurring of the lines has occurred. What sets a pub apart from a restaurant?

“People come to the pub [as opposed to a restaurant] for a different reason,” says Jaime Wirth of the Drink ‘n’ Dine group – known for its food-focused venues such at The Norfolk, The Carrington (now-closed), Queenies and the Oxford Tavern. “It’s about comfort food. When we opened The Norfolk, it was the only pub in Sydney where you could get tacos.” That set it apart from standard pub fare, but as the trend for interesting, diverse pub food grew, and the group began opening new venues, it realised it couldn’t offer the same experience at all of them.

Rather than piling it all on one menu, Drink ‘n’ Dine has split up its pub favourites. Each venue has a specialty among other options. Looking for al pastor pork tacos with grilled pineapple salsa, or spiced-fish soft tacos with pickled red cabbage and corn salsa? Head to The Norfolk. For a Nut Job pizza with gorgonzola, walnuts and asparagus, try The Forresters, while Petersham’s The Oxford Tavern has recently launched a traditional low-and-slow American smoker for brisket and ribs. Each venue is similar in that they offer tasty, cheap and substantial drinking food, but they are all quite different.

This approach has worked well for Drink ‘n’ Dine, but for smaller venues the challenge is slightly different. The boom in Sydney’s food culture, paired with the trend of social sharing (and the food envy that comes with it) means trying new venues has become a standard part of many people’s social lives. “There are so many new, exciting places to eat in Sydney now,” says Wirth, “that you could really love a place, and still never go back”.

For independent pubs the goal is to stand out as the neighbourhood local. Liam O’Keeffe of The Welcome Hotel in Rozelle says, “everybody wants that sense of community and attachment to the pub.”

Therefore, on top of trying to stand out from the crowd by providing drinking-food trends, a pub needs to cater to the everyman/woman, and find the balance between the quality and innovation of the food. Restaurants in Sydney have done the quality piece so well, and, “it’s up to pubs to follow suit, but package it in an approachable and affordable way,” says O’Keeffe.

O’Keeffe and his business partner Dan Mulligan come from backgrounds working in UK gastropubs, so for them the challenge wasn’t changing the menu, rather it’s been changing their customers’ mindsets.

For a long time, people came to The Welcome seeking the exact same experience, a steak meal deal or a cheap chicken parma and a stock-standard schooner, the same thing they could get in pretty much any pub in the area. The Welcome’s new bar menu is Italian-influenced and this caused resistance, O’Keeffe says. Mulligan and O’Keeffe have taken both traditional pub favourites and Italian staples and made them work together. A traditional antipasto plate graces the starter menu, but is followed by crispy kiplfer potatoes served with rosemary, olives, garlic and chilli. Rather than a schnitzel, they serve a cottoletta, crumbed pork cutlet with fried zucchini batons. There is also a hearty serving of gnocchi with pork and fennel ragú and shaved pecorino on the menu.

“If you change anything, the initial feedback will likely be negative, says O’Keeffe, “but if you average everyone’s opinions and cater to that, you’ll end up with an average product.” So, although customer feedback is always taken onboard, O’Keeffe and Mulligan are sticking to their plan.

At 3 Weeds Rozelle, Thompson is no stranger to the reality that the burger has always been the most popular item on their bar menu. “We’ve introduced quirky versions of old favourites,” he says. To combat tired pub food, items such as bollito misto and foie gras are menu constants. Temporary changes, such as replacing the wagyu beef burger with spicy pork are also common. Changing sides of menu staples on a weekly basis keeps dishes fresh and innovative.

Changes don’t stop at the food menu. “We want beers on tap that have a story, too,” says O’Keeffe of The Welcome.

“Being a local is the core of what a pub does,” says Thompson. With so many options in Sydney constantly popping up, “the key for a pub is to build confidence in the changes it’s making, while still providing that reassuring comfort.” Pubs such as 3 Weeds and The Welcome don’t suggest that we rid the city of the traditional pub, rather that we become more conscious and creative in our approach to what our comfort food looks like. As for the work of Drink ‘n’ Dine and other hospitality groups, this is a new breed of pub, but we think there’s room in this city for both. 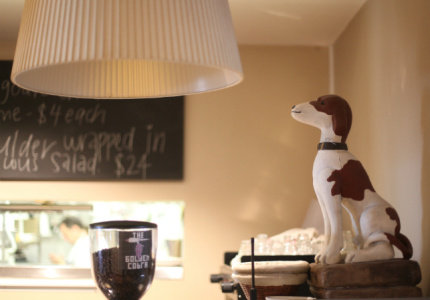 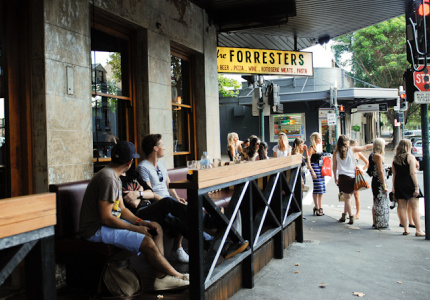