Justin North gets Back in the Game

Though Justin North took a hit with the loss of Bécasse, the release of his new book Family Cooking proves the chef’s not done yet. 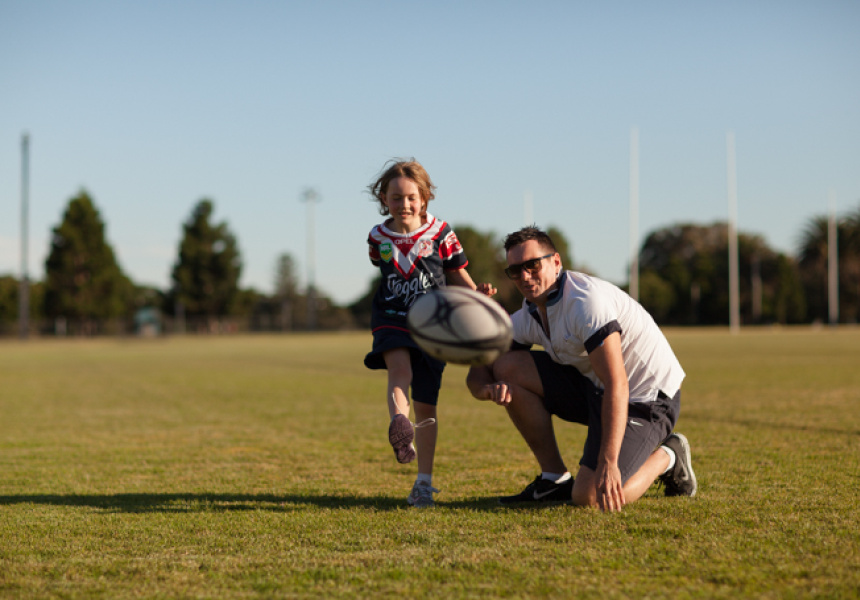 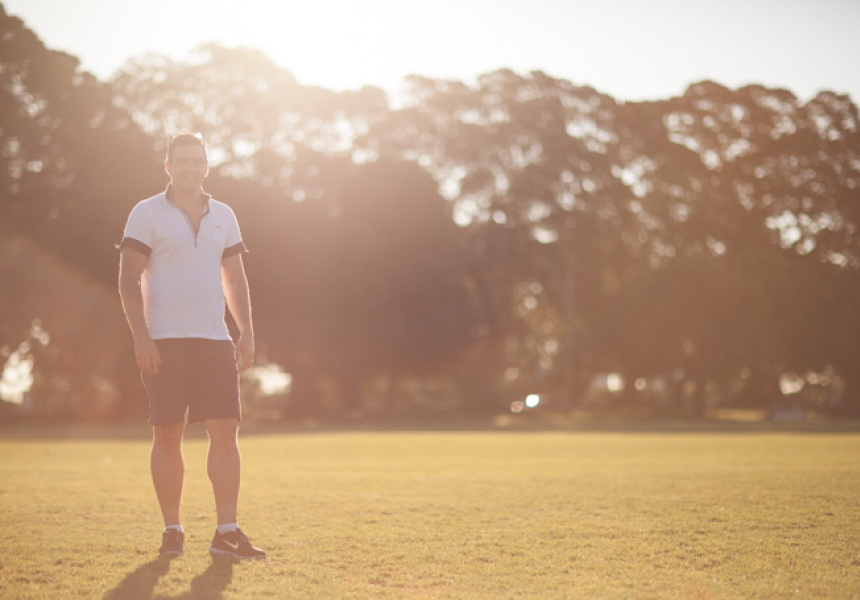 It has been a tough year for Justin North. After a triumphant run with Bécasse, the celebrated restaurateur and chef expanded the restaurant into the newly renovated Westfield in Pitt Street Mall. But the gamble didn’t pay off. North and his partner Georgia North were forced to shutter not only Bécasse, but Quarter 21 and Etch, while burger joint Charlie & Co and Bécasse Bakery changed hands. Over 180 staff lost their jobs in what was a very public bankruptcy proceeding.

While it’s not an uncommon occurrence in what’s ultimately a fickle industry, North admits it was a pretty rough time. “It’s always a really horrible scenario for everyone involved,” he says. “Whenever a business collapses there’s always a lot of people affected by it.”

But with two boisterous young kids to look out for (Charlie and Sophia), North wasn’t about to be mired in defeat. “You can’t run away and hide,” he offers. “You just start again and start from behind, and you’ve got to keep moving forward.”

Indeed, after some time out of the game, the chef is back with a new book Family Cooking. Concentrating on simple meals, Family Cooking is aimed squarely at the weekday chef with a crappy oven. While North’s previous two cookbooks, Inspirations and Flavours and French Lessons, were unashamedly complex, Family Cooking takes the local supermarket as a starting point.

Even North admits not everyone’s into boning-out pigs heads. “As a chef, you get a platform to communicate a message. Quite often, we fall into the trap of being a little bit elitist and talking to a small percentage of the population,” he says. “I know the supermarkets get battered, and yeah, we should be supporting local producers, but the reality of it is that people just don’t always get the opportunity to do that.”

Family Cooking will be released by Penguin imprint, Lantern, this week, retailing for $49.95. Check out Penguin for more details.