The chef – whose London eatery was recently awarded three Michelin stars – will bring her emphasis on sustainability and seasonality to Sydney in a menu that marries her Irish heritage with an English perspective and Australian ingredients. 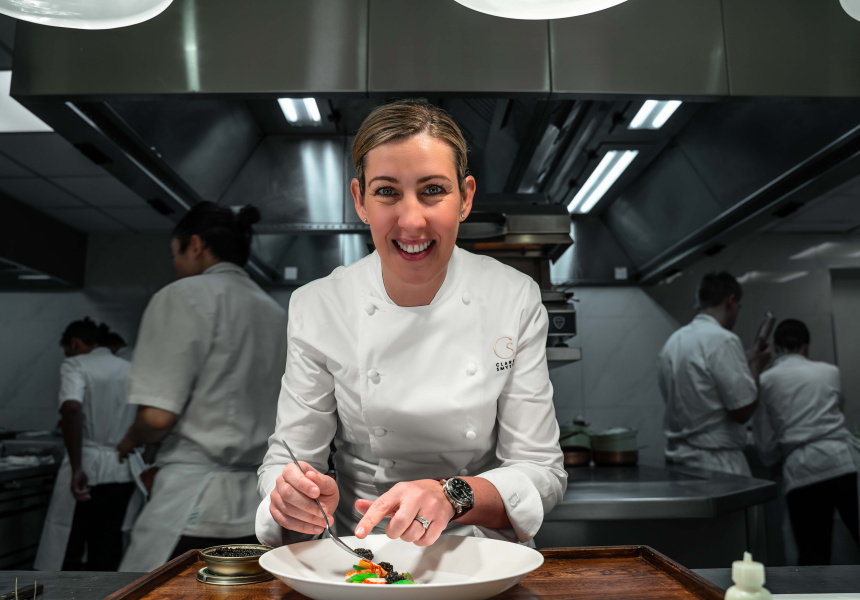 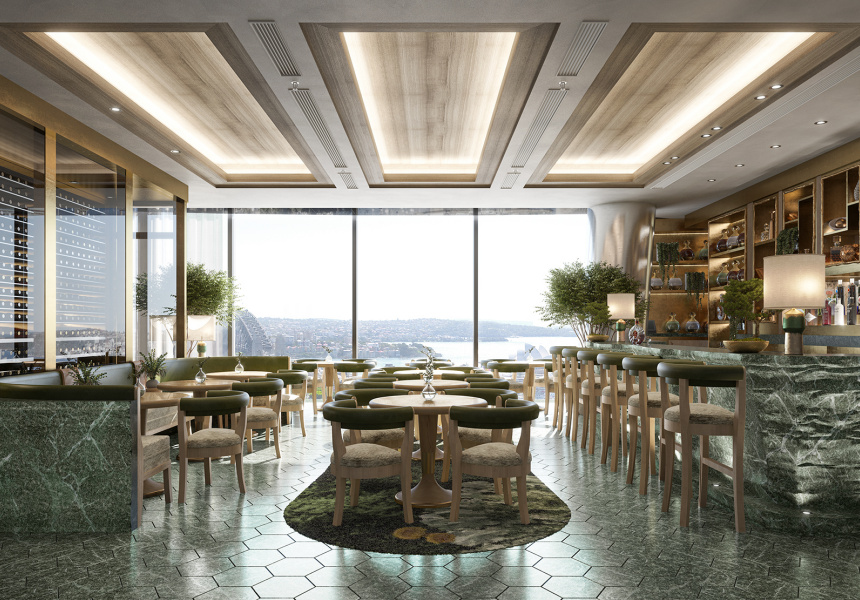 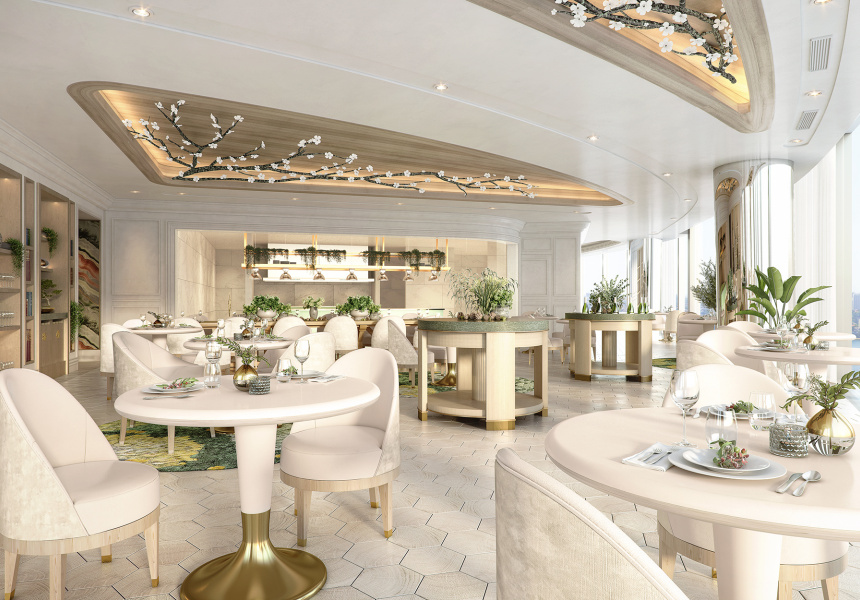 When the bulk of Crown Sydney’s big-deal restaurants – including Nobu, Woodcut and A’Mare – launched at the beginning of the year, many of us were left wondering: where is Clare Smyth? But today Crown has announced its outpost of Smyth’s London fine-diner, Core, is finally set to open in mid-July.

Oncore by Clare Smyth is slated to open on the 26th level of Crown Sydney. Smyth will be bringing her dedication to sustainability and seasonality to what will be just her second restaurant, the follow-up to her famed Notting Hill restaurant Core by Clare Smyth. Smyth recently made Michelin history when she became the first ever woman to have her restaurant awarded three stars in the UK. By naming her newest restaurant Oncore, she’s hoping to build on the legacy of its predecessor.

“I named my first restaurant ‘Core’, as it is from the heart, a seed of something new, and has strong ties to nature,” Smyth said in a statement. “As the new restaurant will build upon the success of Core, it seems fitting to call it ‘Oncore’ – a play on the word ‘encore’.”

Some of Core’s biggest hits – reimagined using Australian ingredients – will appear on the menu at Oncore, including its standout potato topped with smoked trout and herring roe served with beurre blanc. In Sydney the dish – a tribute to her childhood growing up on a farm in Northern Ireland – will feature potatoes grown in the Southern Highlands by fourth-generation family farmers. New menu items will tie Smyth’s Irish roots together with Australian ingredients and Core’s original English location, with a wink to nearby Sydney Harbour. Expect dishes such as beef and oyster – inspired by English Victorian-era beef, oyster and Irish stout pie – which will feature oysters from the south coast and Australian Wagyu.

New Zealand-born head chef Alan Stuart will lead the 68-seat venue when Smyth is back in London (Crown has not confirmed whether Smyth will be in Sydney for the restaurant’s launch). He first worked with Smyth in 2012, when she led three-Michelin-starred diner Restaurant Gordon Ramsay, and has since been on the tools in kitchens including Eleven Madison Park in New York and Core by Clare Smyth, which he joined in 2020.

The restaurant will have a chef’s table, where diners can watch the magic happen, as well as a cocktail bar. The 800-strong wine list will pull from the Southern and Northern hemispheres, with plenty of Australian drops alongside options from Burgundy, Bordeaux and beyond.

Oncore by Clare Smyth is slated to open in July 2021. 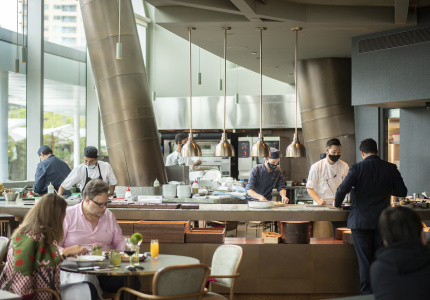 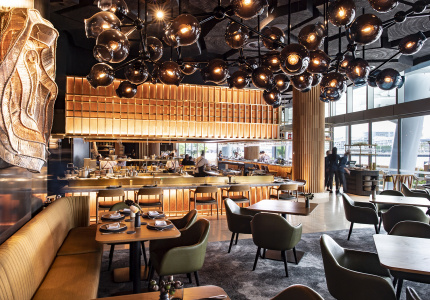 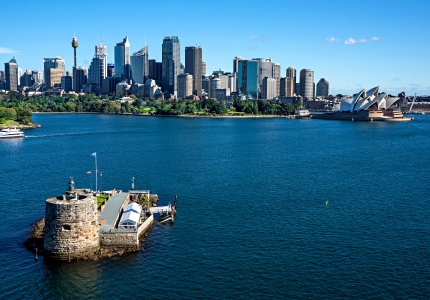