It’s the second Narooma property for the hospitality giant. Owner and CEO Justin Hemmes previously called the coastal town “my second home and the backdrop to so many of my happiest memories with my family.” 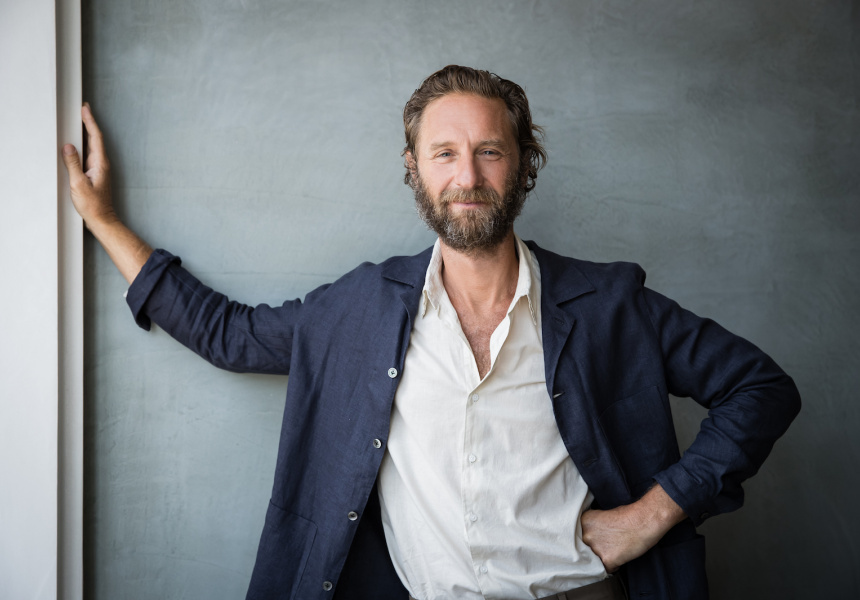 Justin Hemmes is having a whale of a time expanding his already-gargantuan hospitality group Merivale outside of Sydney. Earlier this year he bought The Quarterdeck in Narooma on the south coast, and quickly followed it up with purchases in Byron Bay, Melbourne and Victoria’s Great Ocean Road.

His latest is another venue in Narooma – this time The Whale Inn and Restaurant. The venue, which has 17 rooms, a restaurant and a bar, has been owned and operated by the same couple for 15 years.

The Whale features accommodation in the town’s centre, with ocean views from all 17 rooms. There’s also a licensed restaurant specialising in fresh local produce, foraged goods from the beach and bush, and a kitchen garden growing its own herbs and vegetables.

Back in March Hemmes said in a statement that the south-coast town had “become my second home and the backdrop to so many of my happiest memories with my family."

He’s a fan of the tranquil landscape, crystal-clear waters and the local community – perhaps three of the reasons for his purchase of the motor inn.

Merivale will pick up the keys for The Whale Inn this week. The accommodation will continue operating as usual, while the restaurant will close for a quick refresh. Plans for the overall property will be announced in the coming months.