The news comes days after the group opens a rooftop burgers-and-beer joint on the rooftop of The Lansdowne. 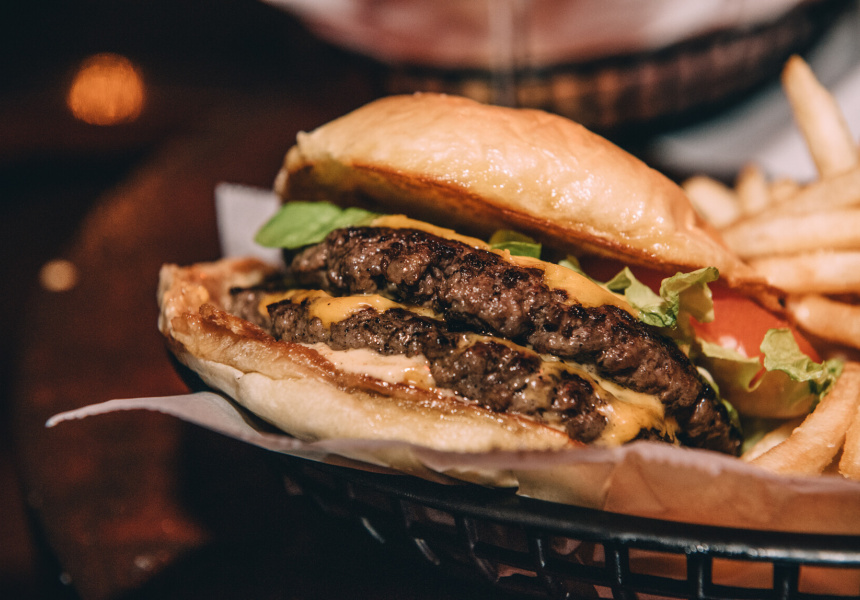 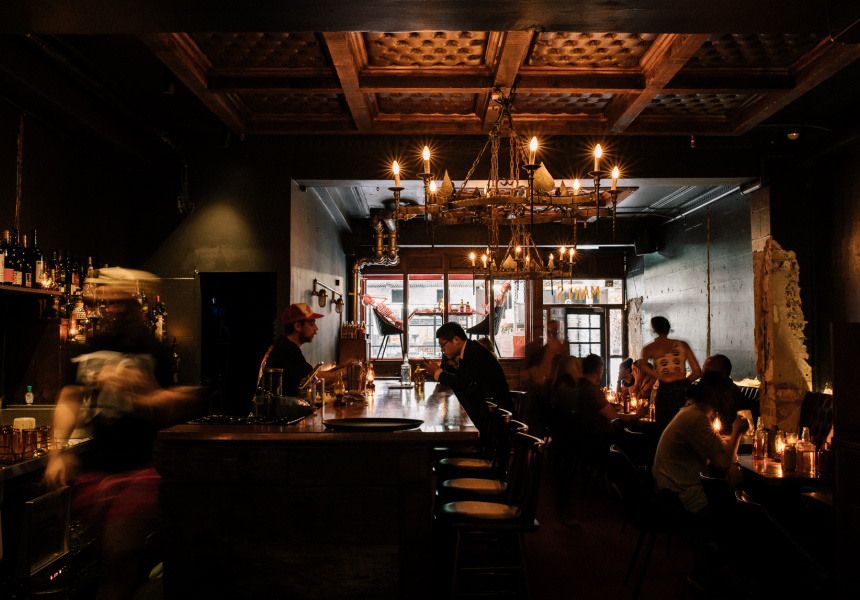 As Sydney’s hospitality industry begins to wake from its Covid-19 nightmare, news of another permanent closure has come to light. Speaking with Broadsheet last week, Mary’s founders Kenny Graham and Jake Smyth confirmed that Mary’s Pitt Street, which opened in September last year, will remain closed.

“It’s been a shit fight,” Smyth says, “but we’ve managed to reopen all of our venues now, except for Pitt Street, which won’t.”

“It was always going to be short-term to a degree,” says Graham, “because there was planning in place for redevelopment of that building, so we had a maximum of three years there.”

The confirmation comes days after Graham and Smyth cut the ribbon on Mary’s on Top, an outdoor outpost of the Mary’s empire located on the rooftop of Chippendale pub The Lansdowne, which the pair have run since 2017.

“[Pitt Street] was a bit of a test of the market to see if we could sustain a venue of that size,” says Graham, who along with Smyth also has a stake in P&V Wine Merchants, The Unicorn Hotel and Annandale’s Cherry Moon Bakery.

“If it’s not viable anymore, why reopen it? We thought originally we could turn it into more of an intimate party space for people,” Smyth says, “but how do you get 50 people in there with the restrictions?”

On its opening, Smyth called the Pitt Street location “the rough and tough little sister” to the group’s other locations in Circular Quay and Newtown, adding that it “looks, feels and tastes like Mary’s, but one that may have taken some advice from two old fuckers who used to be young fuckers.”

Other changes to the Mary’s Group this year include the Mary’s Underground February shift from fine dining to live music, focussing on the element that has always defined the former Basement site. “We were just in the process of reopening it,” Graham says, “when all of this happened [Covid-19]. It’s taking its time – we just have to wait and see what happens with the rent. But live music under the Mary’s banner is still very much the plan.”

As for future expansion strategies, including new venues in both Sydney and Melbourne, Graham is optimistic. “That will all still happen, there’s just a bit of a pause. It’s a nice opportunity to go back to our foundations and back to fundamentals.”