Japan’s oldest whisky maker takes over Tokonoma for one night only. 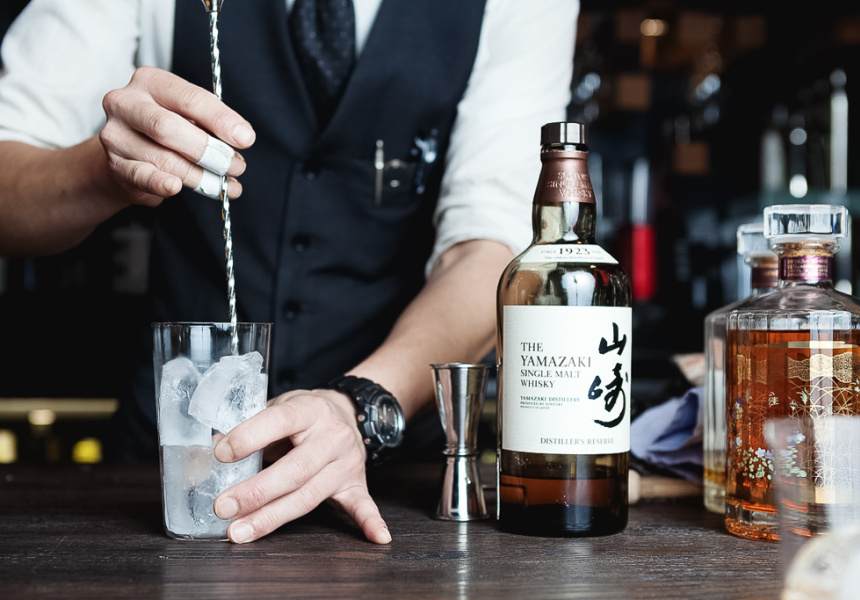 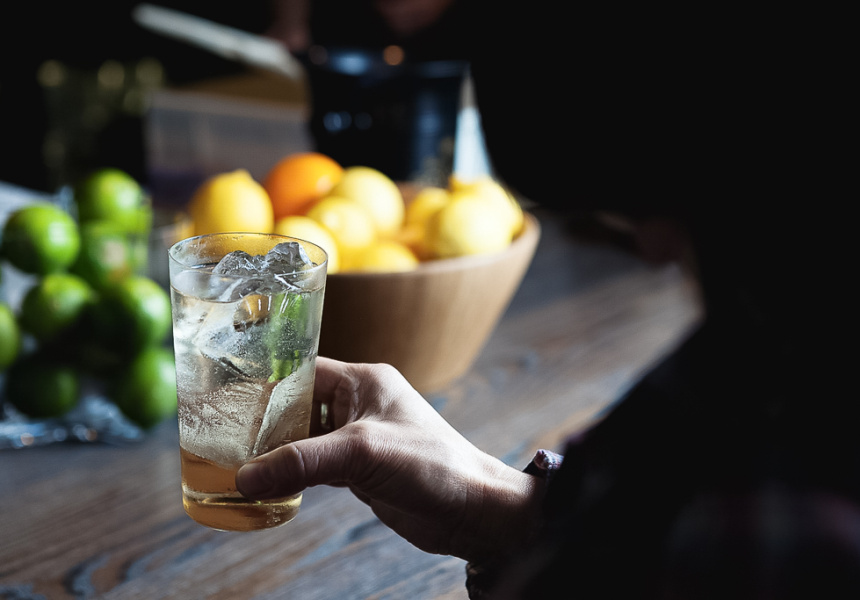 Suntory, the company founded by Japan’s original whisky master Shinjiro Torii, is embarking on a mission of whisky enlightenment.

Next week, Suntory takes over Tokonoma, the sultry, Tokyo-inspired bar on Crown Street for one night only on July 16. It’s the second instalment of the House of Suntory – a series of Australia-wide pop-ups in which the award-winning distiller launches several new varieties of its famous Japanese whisky, and shows us how best to enjoy them.

“Japanese whisky – the flavour and profile – is quite different to Scotch,” Matt Barnett, a brand manager at Suntory explains. Not only is the flavour subtler, the whisky tends to be prepared and consumed in a particular way.

So at the pop-up, guests can try a whisky highball – the Japanese version of a whisky and soda. Each lovingly prepared highball, with hand-cut ice, is garnished according to the flavor of the whisky used. The flagship Yamazaki single malt is accompanied by a thin slice of lemon to complement its citrus notes, while the Hukushu variety, produced at a mountain distillery, is served with a single leaf of mint.

Also distinct from its Scottish forebear, the accompaniment of food is integral to the whisky experience. The Japanese drink their whisky in restaurants or Izakaya bars, with friends and throughout meals, Barnett explains.

Split into three different cost brackets, guests can enjoy either a three-course menu with matched 12 year old whiskies for $50, three courses with the Distiller's Reserve and dessert for $60, or a six-course degustation for $100. The team at Tokonoma have readied pairing menus specially for the event. For example, guests can sample venison carpaccio, nashi pear and yuzu koshu with Yamazaki Distiller’s Reserve, smoked miso king salmon with house pickled ginger with the Suntory Hibiki 12 year old, or coffee mouse, milk ice cream, honeycomb and whisky foam for dessert, matched with the Hibiki 17 year old.

Book via reservations@toko-sydney.com or by calling (02) 8357 6100. Follow #TheHouseofSuntory for updates.

WIN We have five double passes to enjoy the 3-course tasting menu at the Sydney event at either 6pm or 6.30pm. To enter, email sydney@broadsheet.com.au with Suntory in the subject line, telling us Bill Murray's line featuring Suntory in the film, Lost in Translation. 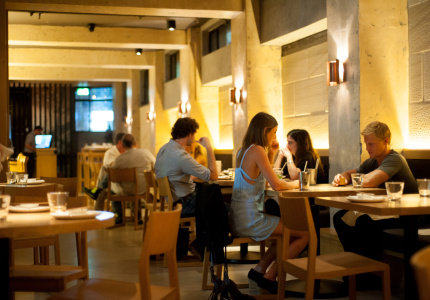