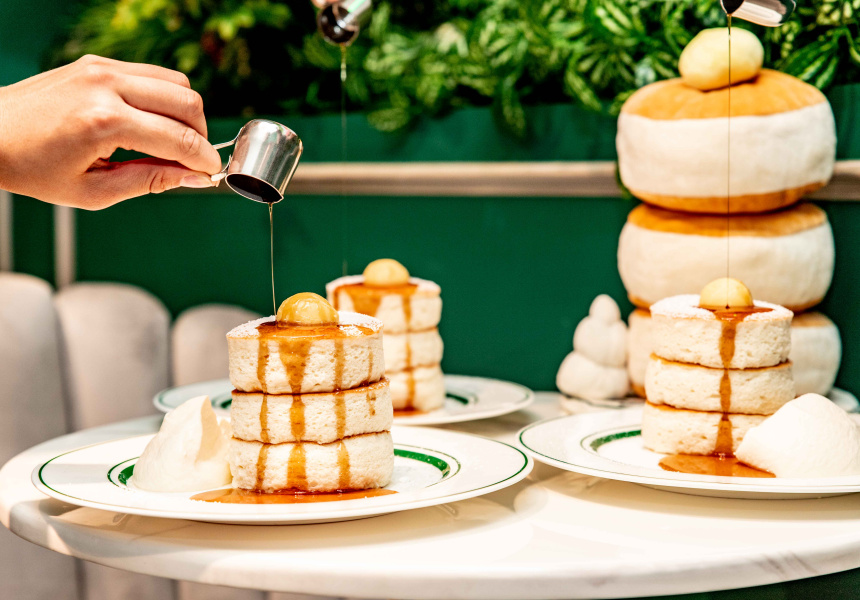 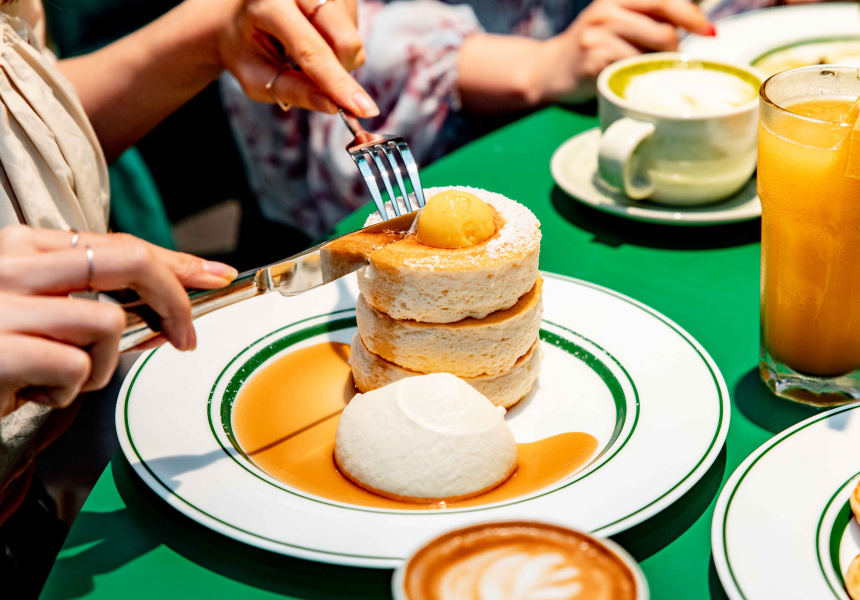 Popular Japanese souffle-pancake chain Gram has opened in Chatswood. The cafe is known for its wobbly three-tiered stacks of plump pancakes, and has opened 60 stores around the world since it was founded in Osaka in 2014.

The ultra-fluffy pancakes are made with an egg-white-heavy batter that’s whipped and then steamed under metal domes, then finally cooked. The result is a springy, sponge-like pancake several inches tall. Diners can choose from eight varieties, including tiramisu, matcha, caramelised banana, and honeyed apple with Earl Grey-cream.

Gram has flown its executive chef out from Japan to teach Sydney staff how to perfectly replicate the pillowy stacks.

French toast, savoury pancakes, parfaits and smoothies are also on the menu.