A Japanese Bakery for Newtown 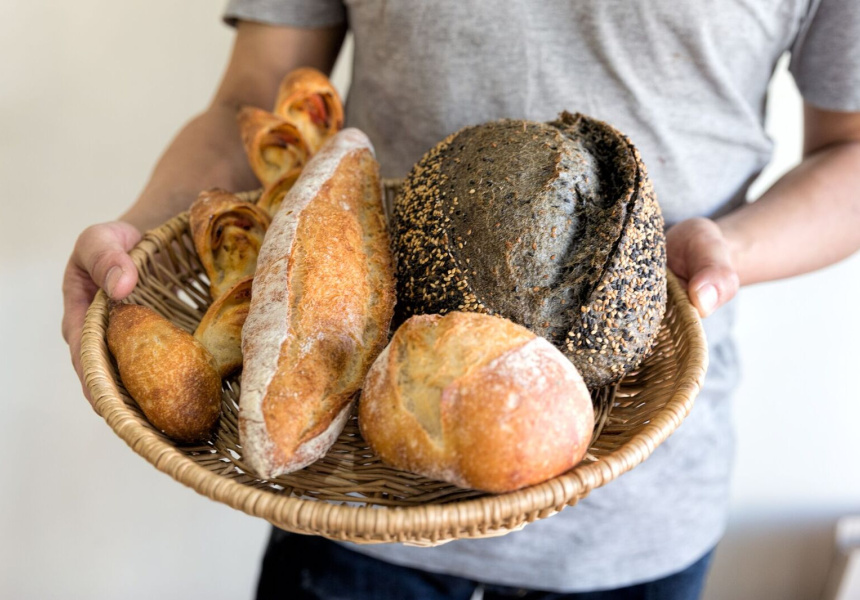 Azuki is owned by Shunsuke Hashimoto and his fiancée Yumi Ota. The venue was previously another Japanese bakery called Bake Kobo; the couple has revamped the interiors and taken over the kitchen to bring their Japanese-European baked goods to Newtowners.

“We discuss ideas together and we make the food we would want to eat,” says Hashimoto, who’s been baking for 18 years. He starts with traditional European baking techniques and incorporates Japanese flavours, such as green tea and black sesame.

“It’s like how sushi was first introduced to Australia,” he says. “They used avocado, which we wouldn’t do in Japan. But that’s how food is localised and introduced to a different culture. You can’t go too traditional or people might just ignore it.”

Hashimoto oversees the menu and bakes the savoury breads himself. There’s a black-sesame and charcoal sourdough, and a yuzu-and-bacon infused pain d’Epi (a French baguette that is cut in such a way that resembles a wheat stalk) that is wonderfully meaty, chewy and the right kind of oily. There are also rich, flaky sausage rolls packed with chicken-teriyaki or wasabi-beef filling, and croissants made with cultured butter.

“If you add too much sugar, all dishes taste the same. So we try not to use a lot of sugar, but to add more flavour to the food itself,” Hashimoto says.

Together with pastry chef Ota, Hashimoto has crafted his take on the classics, such as a decadent black-sesame tiramisu, a matcha tart with white chocolate custard cream, and a yuzu cheesecake with candied lemon. There are also traditional Japanese dishes such as Hokkaido cheese tarts.

The interiors are clean and simple; handmade pine benches made by a friend of the couple lend a Japanese touch. Seating lines the front window looking onto Enmore Road, and coffee is from Frankie’s.

The name Azuki is derived from the name for red bean, “adzuki”. “Adzuki is not so popular or well-known, even though it’s a very good ingredient,” Hashimoto explains. “So that represents what my concept is about, in a way. Plus, my friends told me Azuki sounds cool.” 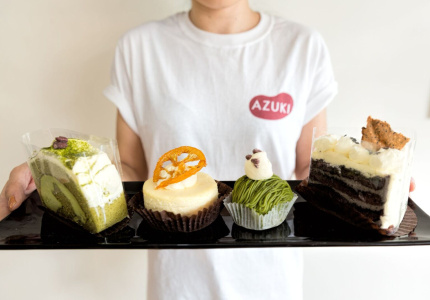 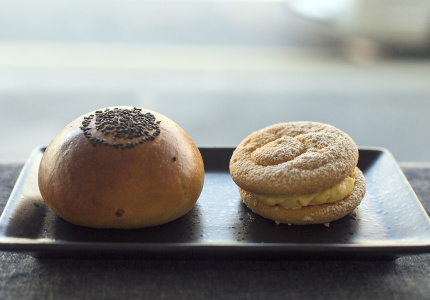