The Hunter Street rock‘n’roll bar released a statement to confirm its fate. The good news? It’ll be slinging $1 pizza slices for Happy Hour every day – and there’ll be even more live music on the bill before it closes in 2022. 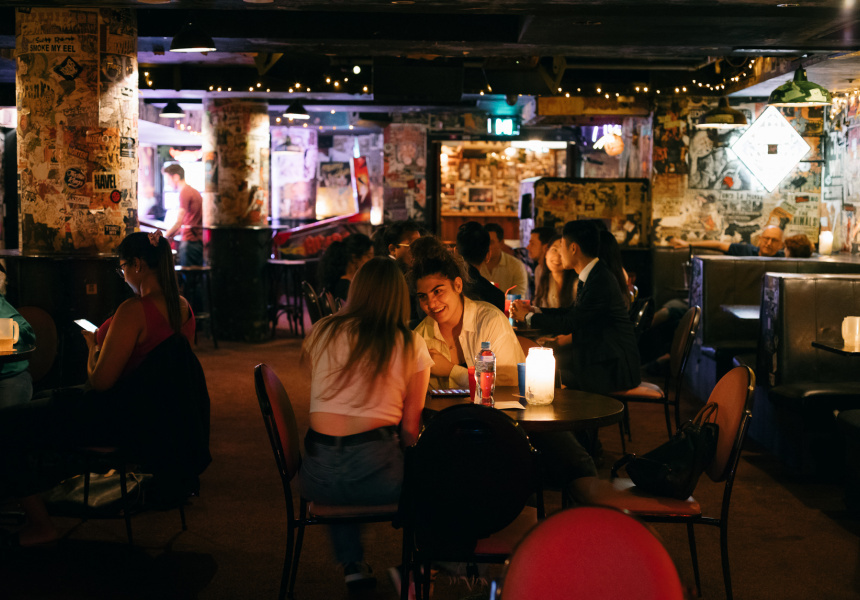 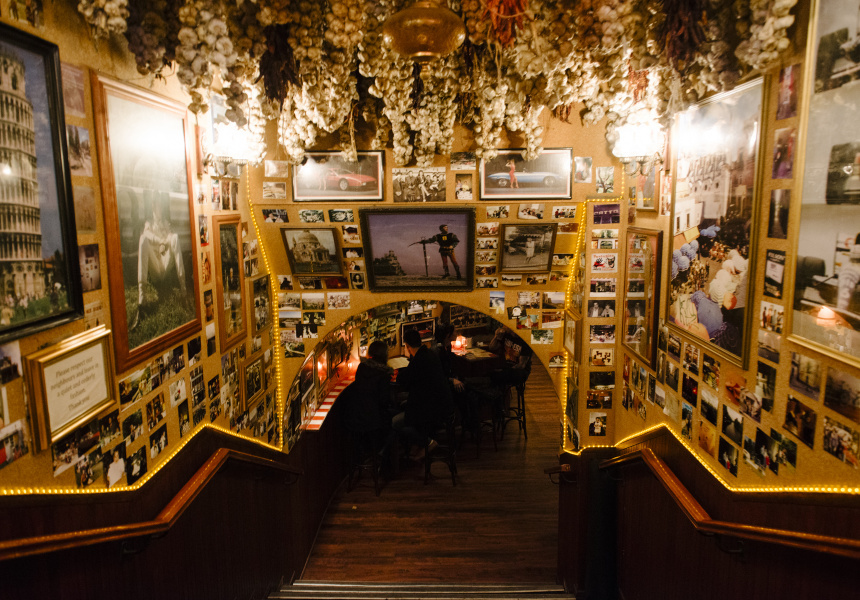 Owner Anton Forte has confirmed news that late-night pizza and live music haunt Frankie’s Pizza By The Slice will be demolished to make way for a new metro station, part of the planned Metro West line linking Parramatta to the CBD.

The Hunter Street bar will continue trade as usual until at least mid 2022, so there’s still time to hit the pinball machines and order a rum and juice to show your love for the underground bar.

Forte says the outpouring of support has been “sensational”. Frankie’s first opened its doors in 2012 and punters and performers have been sharing their favourite memories from across the world.

Frankie’s was first informed about the demolition seven days ago. On Wednesday May 12, “a letter [was] slipped beneath our door informing us that our building would be demolished,” Forte says in a statement. “The long-term fate for Frankie’s as we know it is out of our control, but our legacy as one of the world’s great rock bars is set in stone”.

The CBD venue is adding more bands to its live music program, and owners say all their energy will be poured into the final 12 months of the bar. “There are still memories to be made, the biggest year in our history starts now.”

From Monday May 24, you’ll be able to order pizza slices for $1 from 4pm to 6pm every day. Frankie’s World Famous House Band will keep the music blaring, and the Swillhouse Group bar will continue to open till 3am daily.

In a statement given to the Sydney Morning Herald, NSW transport minister Andrew Constance has promised to relocate the bar to a new location. Till then, keep an eye out for special events and promotions to keep the good times rolling.