Shake off your skepticism of all things instant. A Danish brewery has made a freeze-dried beer, and it’s the real deal. 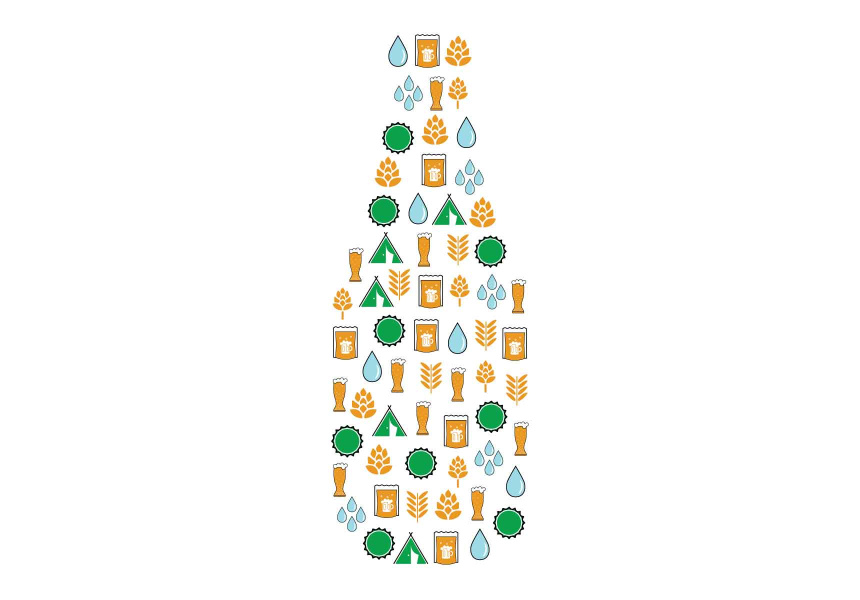 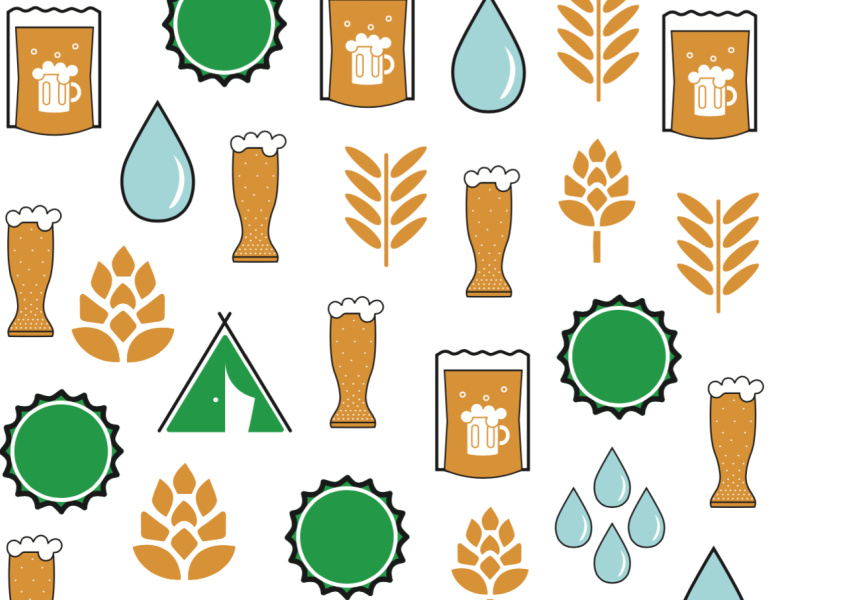 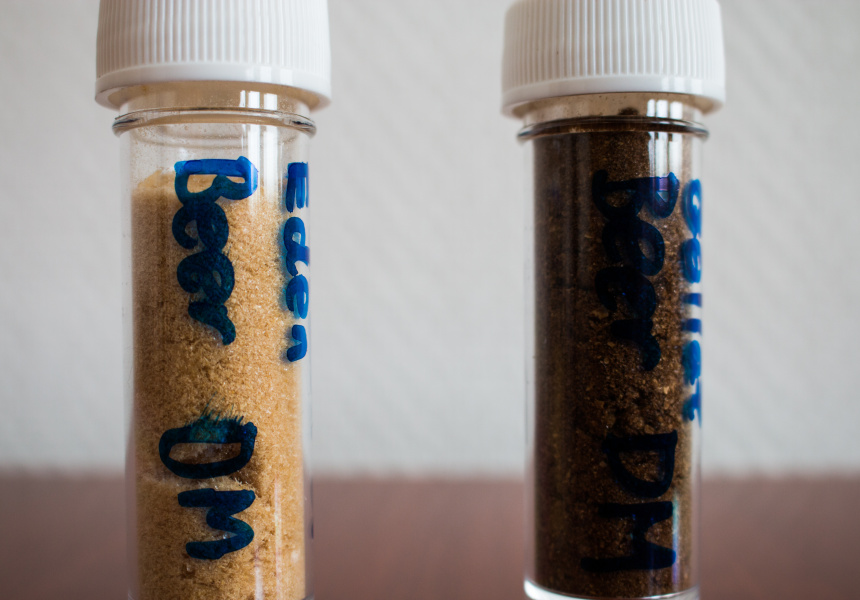 Drinking beer in 2016 is a beautiful thing. Australian pubs offer a constantly revolving choice of small-batch ales, wheat beers, porters, stouts and more. And local craft breweries are experimenting with an inspired selection of flavours – from stewed fruits and chocolate, to smoked wood chips and even mussels. Now Danish craft brewery To Øl has gone a step further.

Before officially opening To Øl in 2010, owners Tobias Emil Jensen and Tore Gynther spent years on a home-brew mission to create a beer with more flavour than what they found on the market.

“We started brewing beers for fun when we were teenagers,” says Jensen. “We went to a super democratic high school, where everybody agreed that the beers available for school parties were just too stale and boring.” (While there is no age requirement for drinking alcohol in Denmark, one must be 16 to purchase it.)

Now in its sixth year of commercial operation, To Øl runs as a successful gypsy brewery (using the facilities of other breweries) operation. The growing team just launched its own brewpub, BRUS, in Copenhagen earlier this year.

With the help of another brewer friend dabbling in freeze-drying techniques, the pair began to try the process on their own creations. “We were interested in seeing how different flavours of beer would turn out during the process of freeze-drying,” says Jensen. “So we rounded up a range of beers that could be good for experimenting.”

Using the standard method of sublimation, the beer is frozen and turned into gas. “Matter will normally appear in three different phases; gas, fluid and solid,” explains Jensen. “Normally you can melt ice (solid) to turn it into water (fluid) and you can boil water to turn it into steam (gas). During freeze-drying, you freeze and you dry: the beer is frozen down and exposed to a vacuum. Under these special conditions, ice will turn directly into gas.

Jensen says the powder left over from the process just needs water and alcohol added to it – then you’ve got your instant beer. “The taste is good,” he says. “It tastes like real beer.”

In a world in which ever-more-quirky strains of craft beer are seriously regarded, Jensen and Gynther don’t yet see their instant version as a commercial project. “We don’t do this because of the market, we do it because it’s interesting and a learning process,” says Jensen. “However, the mountain climber or flight traveller who wants a beer and only has access to water might find it very useful.”

The To Øl team is also interested in exploring the different mediums of beer, taking it beyond just a drink. “We are used to beer being a liquid, but we think beer in other forms is also an interesting field to work in,” says Jensen. “We’re not aiming to substitute the original. We’re merely trying to create something new.” 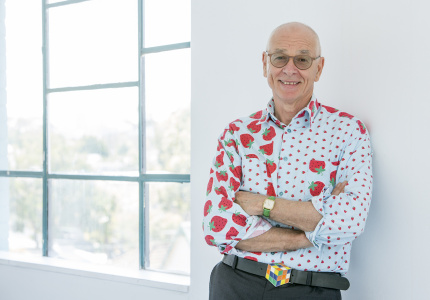 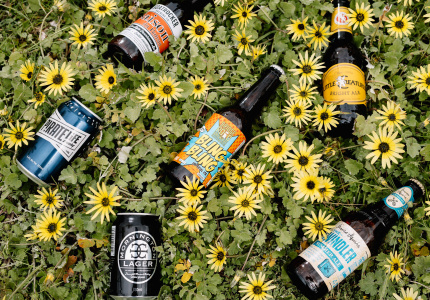 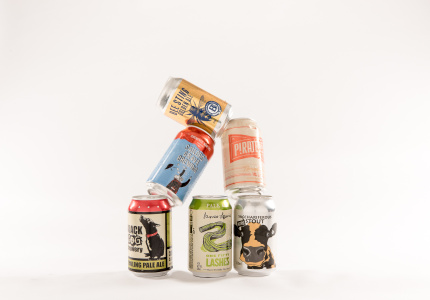 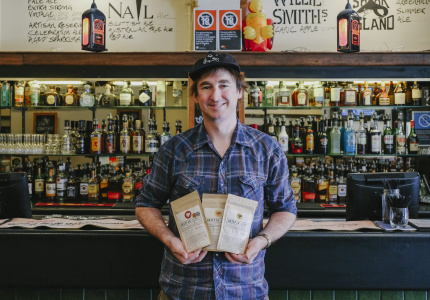