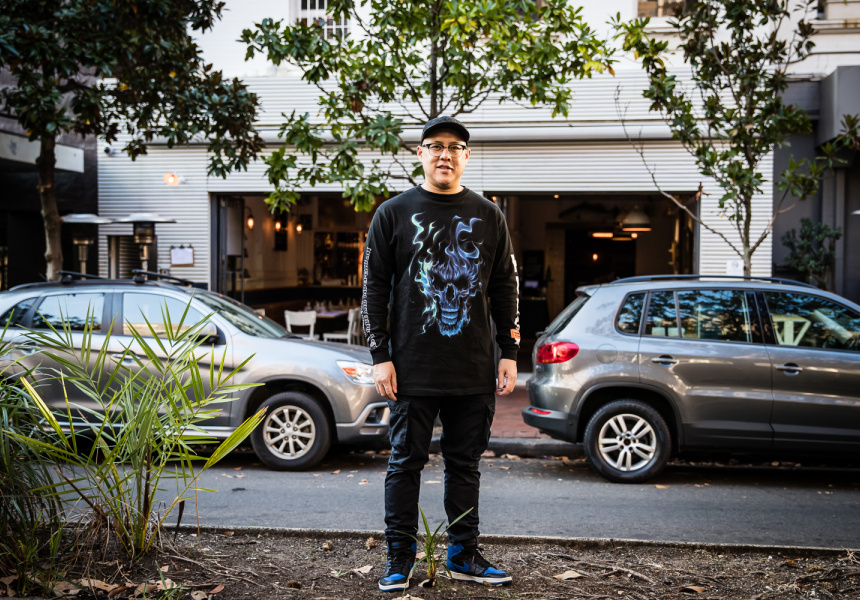 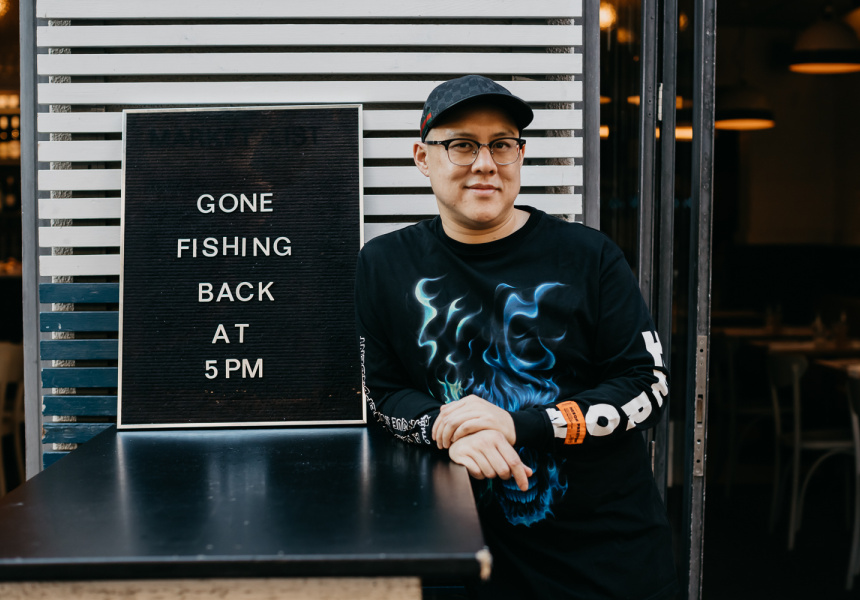 It feels a little bittersweet: Potts Point restaurant The Fish Shop has announced it will close, ending a seven-year run as one of Sydney’s best sustainable seafood eateries – but popping up in its place will be a well-loved bistro, revived from Sydney’s archive of great venues.

The chain of events was sparked by the sale of the heritage-listed Challis Avenue building that houses The Fish Shop, which is owned by hospitality group Merivale. The building was reportedly bought for more than $13 million by property investor Tony Benjamin, who owns the Holiday Lodge Hotel on nearby Macleay Street. The building had been owned by Merivale’s Hemmes family since 1988, and was the site of the family’s first foray into hospitality after decades in the fashion business. The Merivale group has been given the go-ahead to continue trading in the space for another year.

Rather than keep The Fish Shop – which was the baby of well-regarded chef Jeremy Strode until his passing in 2017 – Merivale has decided to launch a pop-up in the space instead.

That pop-up will be Lotus, the bar and bistro that turned dining and drinking in Sydney on its head when it opened in that exact location in 2002. The sophisticated eatery was known for its excellent backroom speakeasy-style cocktail bar – a real outlier in Sydney at the time. Many other establishments subsequently followed its lead.

Lotus launched a number of notable Sydney hospo careers, including lauded chef Dan Hong (Ms G’s, Mr Wong) in his first head chef role. There he introduced Sydney to cult dishes such as the hot-fudge sundae and the Lotus cheeseburger (also served at The Fish Shop), which helped the city fall in love with burgers way before they started showing up all over town.

Hong says he will be bringing back those meals and more when he slips back into the Lotus kitchen in September, alongside classic Lotus cocktails such as the Lotus Martini and the Celestial.

“Lotus was my first head-chef job, and I was a bit lost,” he tells Broadsheet. “I hadn’t developed my own style of cooking. It was before Ms G’s, so I was just doing whatever I felt like. Some dishes did work and other dishes didn’t.”

While the news that he’ll be reliving the Lotus glory days is relatively new (“to be honest, I know about as much as you”, he says), Hong assures diners they can look forward to the same Lotus experience they once loved.

“Justin [Hemmes] wanted to end with a bang,” says Hong. “We’re hoping to have the same vibe we had for 10 years, and bring back classics Lotus was known for. We’re hoping to be the same.

“The Fish Shop will always be Jeremy Strode,” says Hong. “When Strodey took over he was doing great things. That is the legacy of The Fish Shop. Since he left, it’s been different.”

The Fish Shop’s last day of service will be June 16. Lotus 2.0 is slated to reopen in September.