Bondi's most famous venue kicks off its 10-year anniversary with Soul Clap under the Full Moon. 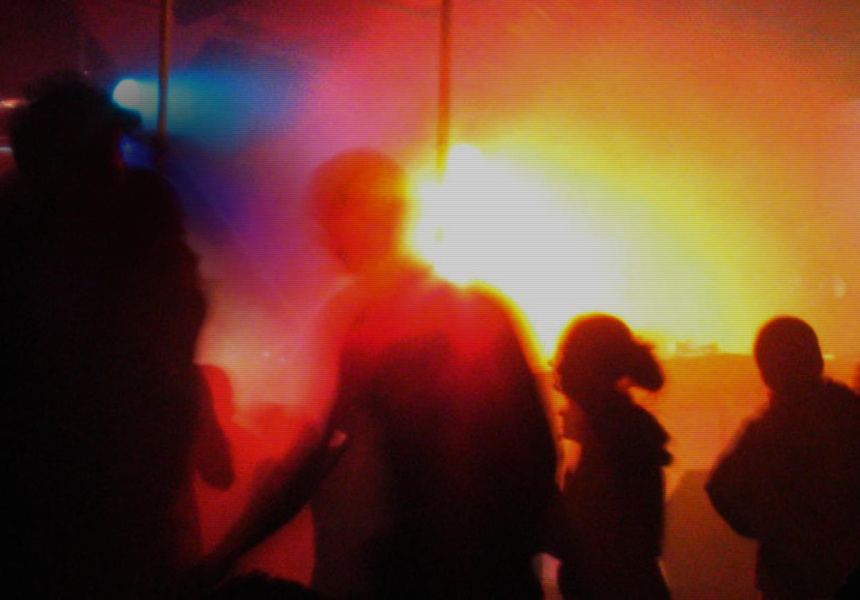 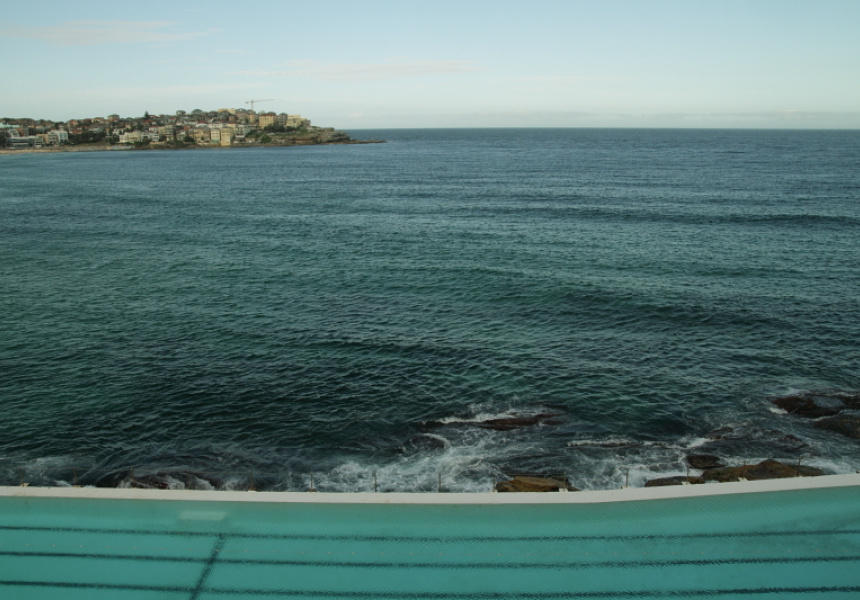 The inaugural Full Moon Party took place during 1985, in a wooden shack on a beach skirting the island of Ko Pha-ngan, Thailand. What began with just a score of travellers getting their moon worshipping on, has grown to become a landmark event that draws 20,000 to 30,000 people celebrating the full moon every month.

A far cry from the buckets full of moonshine and barefoot revellers of Ko Pha-ngan will be Iceberg's own Full Moon Party. This Sunday the January 27 marks the first in a slew of concept events that will play out in groups of 10, based around the number of years that Icebergs has been in operation. The landmark venue will begin celebrations of its reign over the southern end of Bondi Beach with Soul Clap taking over the spot to mark the occasion.

And the hip-hop powerhouse is only the beginning. Indeed, Maurice Terzini will rounding up 10 chefs to create a series of menus, 10 artists to design T-shirts, and nine further music events to celebrate the close of Icebergs' first decade.

This Sunday will see Phil Gallo and Gary Todd in support of Soul Clap, alongside Brooklynites Wolf + Lamb entertaining the lucky revellers who managed to get themselves a spot at the party. In typical Icebergs style, the event is limited to 100 spots, making it a highly sought after ticket. And you can bet your name on the door that there won't be a fiery skipping rope in sight.

Tickets are limited to 100, if you would like one, email here