I Can’t Stop Thinking About: The Lasagne at Gardener’s Lodge 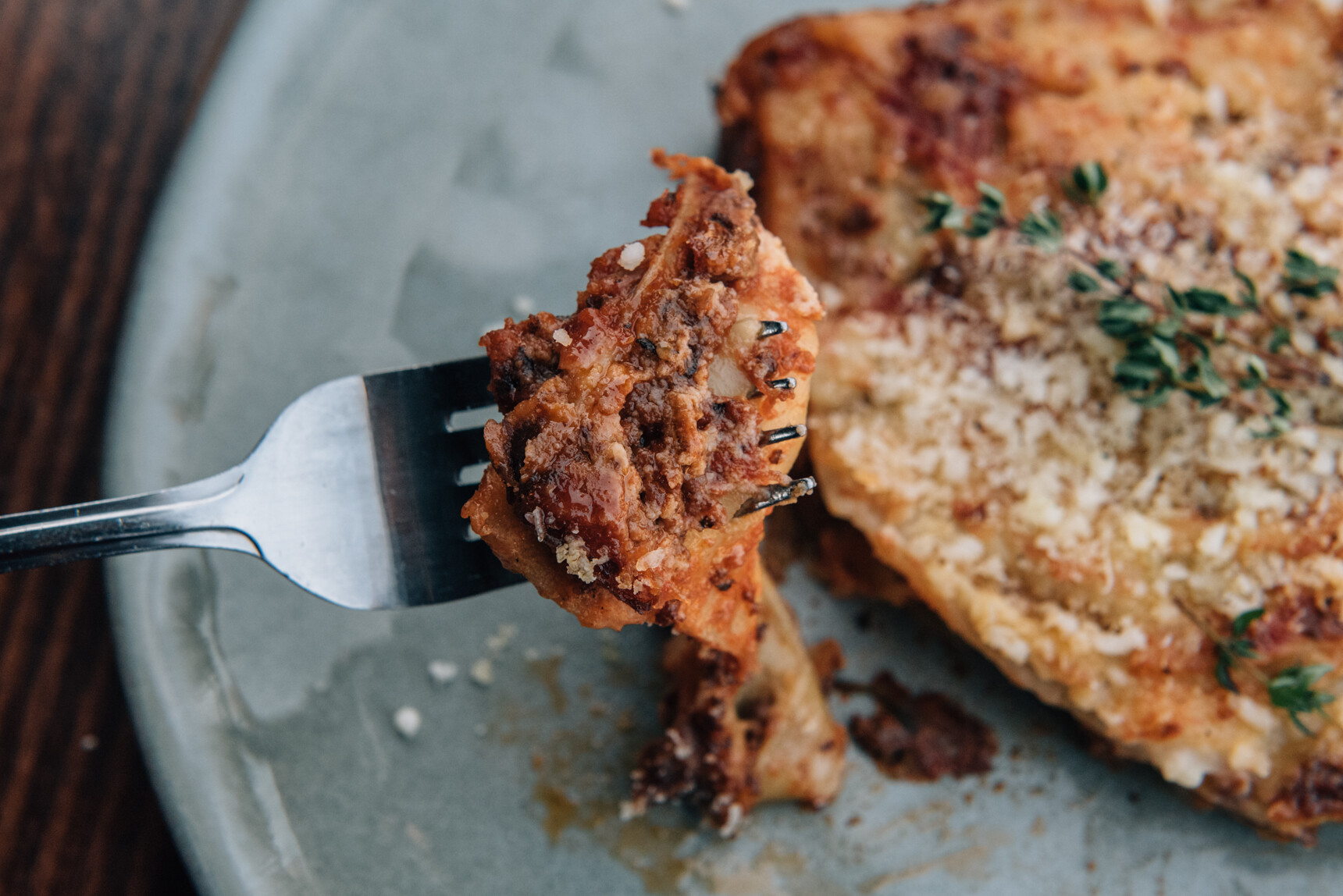 When I was a kid, one of my entirely-not-guilty pleasures was frozen supermarket lasagne. I have no idea how old I was when I ate them because I have the long-term memory of a pencil case and past-me hadn’t yet developed a speck of self-awareness. All I remember is that I was watching The Lion King a lot at that time. I would watch the movie and, probably without looking, shovel into my mouth the sloppiest lasagne you can imagine.

And that’s what I loved about it – you couldn’t differentiate the layers. It felt like one giant, sloppy mass. Like a bechamel-based tectonic plate sliding along its aluminium core. The other thing I loved was the kid-perfected savouriness of them. It tasted like a cheese toastie blended with your folks’ spag-bol sauce.

I haven’t had one of these lasagnes in years – maybe two decades. So, imagine my surprise and utter euphoria when I stumbled upon one at, of all places, the all-vegan Gardener’s Lodge, which recently opened in Victoria Park, right near Broadway shopping centre.

Obviously I wasn’t served a frozen supermarket lasagne – it was neither defrosted nor made in a factory. The man who made it was Marco Matino, the Neapolitan-born genius who also works at Newtown’s Gigi’s Pizzeria. There he reimagines traditional Naples-style pizza by replacing cheese and meat with plant-based ingredients: nuts, truffle pate, mushrooms and more.

This one is certainly prettier than the generic messes I ate as a kid. It’s cut in a neat square(ish), is autumnal-coloured and topped with pepper, a crisp sprig of thyme and what looks like crumbs of parmesan. It’s more squat than stacked with pasta sheets, and has that same soft, creamy texture and the same perfectly accessible savouriness I remember – but it’s way better. It’s richer, more nuanced and denser. I’m in love with it and I’m not vegan, vegetarian or anything.

If I hadn’t been told it was entirely plant-based, I don’t think I ever would’ve guessed. It’s a bewildering act of mimicry, so like the original version it could fool even the most carnivorous anti-vegan zealot. This isn’t a pizza or a burger, where all you need to do is take one product out and replace it with another – you have to replicate several elements in a really good vegan lasagne. So many things can go wrong.

First, there’s the umami and meaty texture of the ragu, made with a mix of meat substitutes and driven by the pea-protein-based Beyond Mince. The creaminess and fat of the besciamella (Italian bechamel) is achieved with soy milk and a Vegusto not-cheese. The parmesan on top is an oddly accurate dairy-free version from Green Vie.

All those details don’t really matter – they’re just there for the curious. What matters is that I’ve found – without even searching – one of the most delicious parts of my childhood. Only this time, it’s better.