The Hunter Comes to Mosman 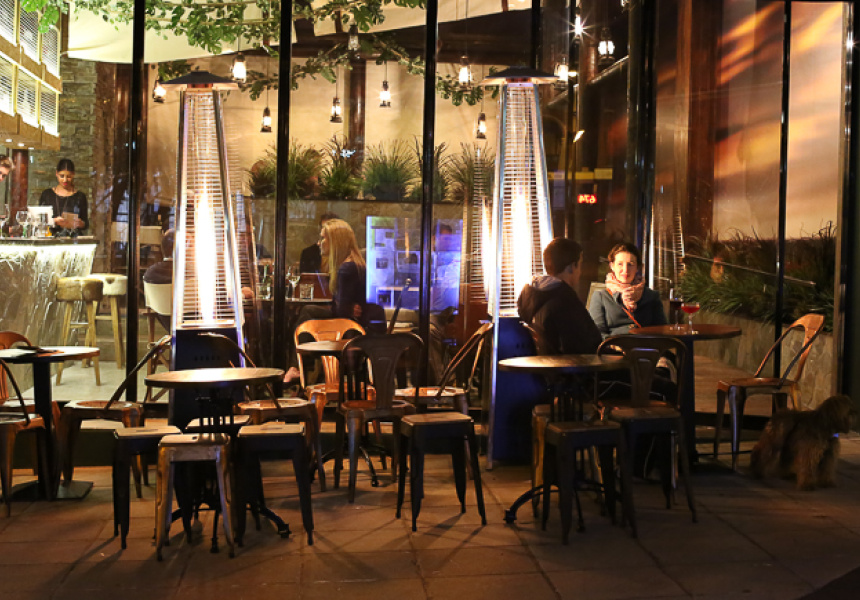 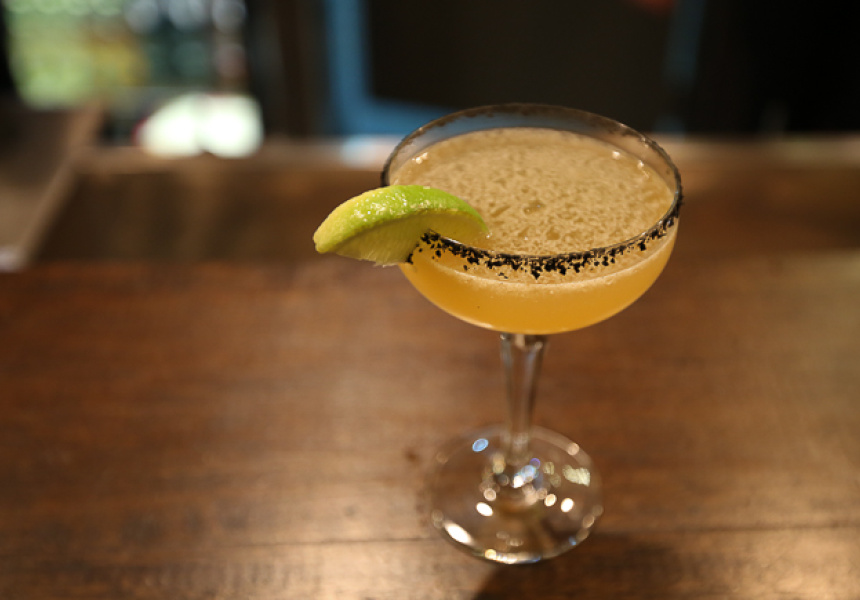 Hot on the heels of the new burger joint, The Burger Shed overseen by chef Justin North, Mosman has welcomed its first small bar, The Hunter. Spilling out onto the fountain square shared by Fourth Village, this Safari-influenced bar is making the most of the intimate, community atmosphere.

“I think it’s a great spot and I think Mosman is in need of a small bar,” says proprietor Steven Hiles, previously a licensee with Merivale. “There’s nowhere else in Mosman that you can just have a drink that doesn’t have TAB, pokies and screens with sport on. So we thought it was time.”

There’s a hefty list of industry insiders who have contributed bits and pieces to the food and drink offering, including a menu designed by James McCall (global executive chef for Jones the Grocer).

“People have been really excited about the food. That’s the thing I’m most proud of and it’s all because of James. The response has been great. Hearing people say that they’ve never tried anything like it and they love it is just incredible… We’ve even had people come in for lunch and then bring their family back for dinner.”

With a slew of unusual dishes – from wild boar little dogs with onion jam, to emu sliders with pickles or crunchy dukkah-crumbed beetroot with lemon mayo – it’s certainly a new offering for the area.

The feel of the place was inspired by a trip to South Africa, though Hiles stresses that it’s not a South African bar (despite the Malva pudding trifle and Leopards Leap Pinotage). The fit-out comes courtesy of Giant Design, featuring tent canvas, ropes covered in creeping vines and intimate swinging safari lanterns.

But the name has local roots too, jointly drawing on the safari inspiration and the first European to set foot on Mosman soil – Captain John Hunter. 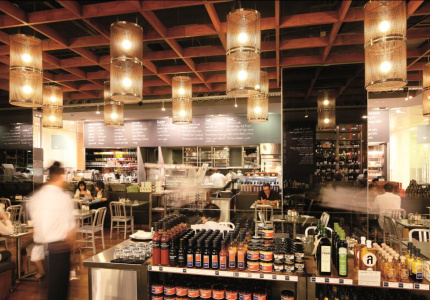