The Hunt for Australia's Best Barista

Vote for your favourite local barista in a coffee competition to help them score $10,000 in cash and a trip to Italy. 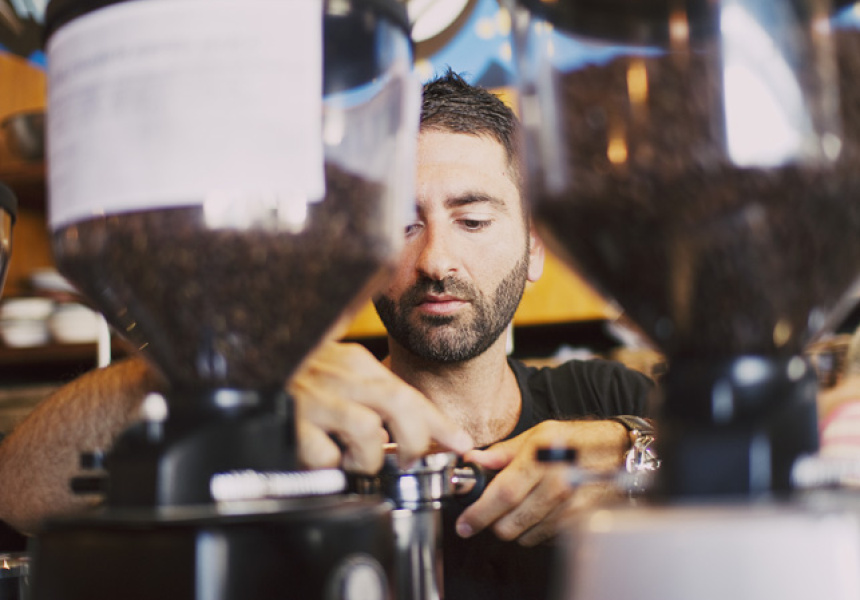 In this day and age, working as a barista entails much more than making endless cups of joe for the caffeine deprived. To be a great barista you also have to know your single origins, roasts, grinds and the difference between your cold drip and Chemex. And it doesn't hurt to have a steady hand for latte art.

If this sounds like you or someone you know, The Baristar Championship is encouraging professional baristas nationwide to sign up to the competition and get their loyal coffee drinkers to vote for them. Open to all baristas regardless of coffee supplier, the baristas with the most votes from each state will go through the next two rounds of competition, with finals to be held at the Melbourne International Coffee Expo 2013. This year is the first time the International Coffee Expo will be been held in Australia.

The winning barista in The Baristar will have to showcase a special kind of craftsmanship and creativity behind whatever coffee-making contraption they use. They will also win a whopping $10,000 in cash, a trip to Italy worth $10,000 to further learn their craft, as well as a dream barista kit worth $500. Now that's a lot of coffees worth.

A good local barista is now as much a part of the community as the local butcher or hairdresser, so it's fitting that The Baristar involves coffee drinkers in the judging process. Five baristas from each state will be voted through to the next round, to be judged by a panel of coffee experts.