How a Tiny Redfern Corner Store Got 26,000 Plus Instagram Followers

Visitors pop by from around the world, hoping to be #customeroftheday. 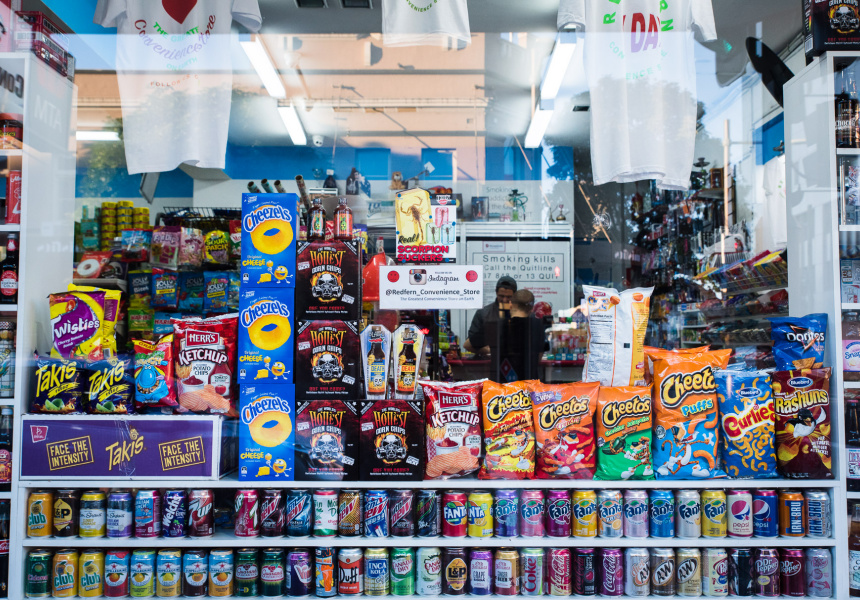 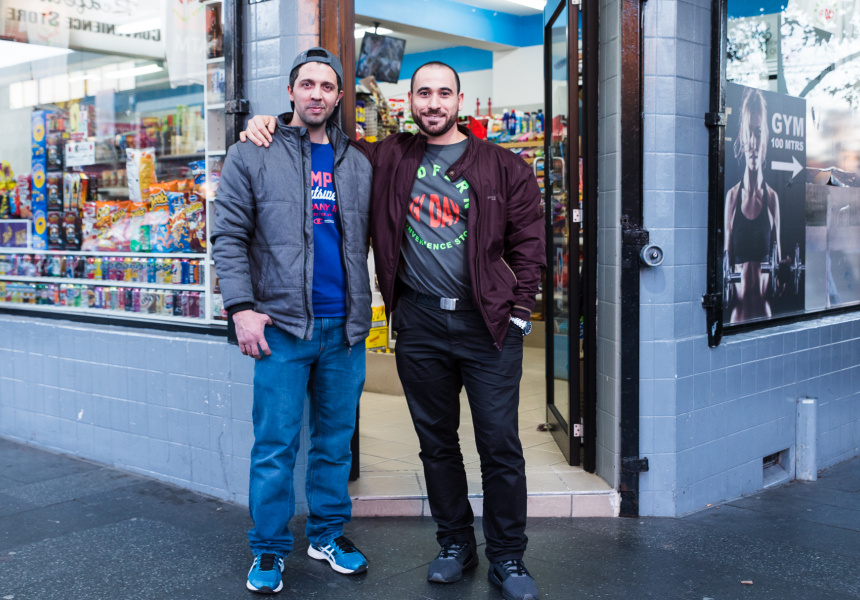 Redfern Convenience Store isn’t your average corner shop. It has more than 26,000 followers on Instagram and customers from around the globe visit the Redfern Street store specially to buy its goods.

Owner Hazem Sedda has built a following online and in the local community with quirky Instagram posts, and a range of hard-to-find snacks, soft drinks and wearable merchandise.

Three years ago, Sedda’s friend, radio journalist and co-host of Australian Ninja Warrior, Ben Fordham encouraged him to start up an Instagram account as a way to bring people in-store. It’s a place you can source rare brands and products, such as Fritos, The World’s Hottest Corn Chips, Dr Brown’s Soda, and Lucky Charms cereal – Fordham thought Sydneysiders might as well know about it. Sedda has since added Redfern Convenience Store, or RCS, T-shirts and hoodies to his retail offering.

But it’s his playful engagement with the community led to the account’s popularity.

“I’ve made [the Instagram profile] as a community account more than a business account,” says Sedda. “People want to be part of the story. People pose for photos with their purchases, we make fun videos in the store and everyone wants to be ‘customer of the day’.”

The honour has been won by people from Sydney, regional Victoria, the US and Germany. The account has also featured visitors from nearby Redfern bar The Dock.

It’s so popular it even caught the attention of CommBank, which included Sedda in its Australian of the Day campaign a couple years ago, as well as the organisers of Bingefest. As part of the inaugural 24-hour festival held in 2016 at the Opera House, a mini Redfern Convenience Store popped up in the Joan Sutherland Theatre foyer to provide festival-goers with snacks. Sedda worked the entire all-day shift.

Sedda’s involvement with Redfern Convenience Store runs deep. He immigrated from Palestine to Sydney in 2003 as a teenager and started working in his family’s shop ("from day one", he says) in between his studies. By 2005, at just 19, he was running the shop by himself. A year later, despite having recently qualifed as a commercial pilot, he decided to devote himself to it full-time.

“You’re sitting for hours in the sky doing nothing,” he says of being a pilot. “Imagine if you’re doing that for your whole life – it’s boring, it’s very stressful.”

At one time, Sedda would clock up to 110 hours a week behind the counter, but now has the flexibility to balance work with family and only works evenings, so his days are free to spend with his wife and young daughter.

This article was first published on July 23, 2018 and updated on July 30, 2021 to reflect an increase in the account's followers. The account now has more than 26,000 followers. 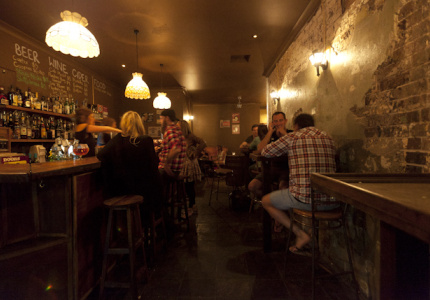