How a Spreadsheet Saved Season’s, a 38-Year-Old Chinatown Grocer

It’s the first time the store has gone digital, making it easier than ever to get its farm-to-table Asian vegetables, DIY meal kits and yum cha from Palace Chinese. 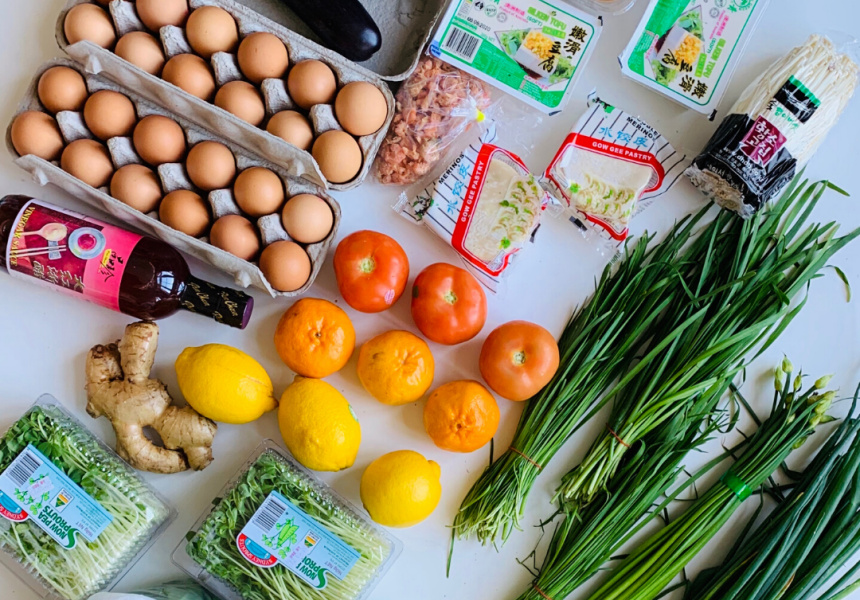 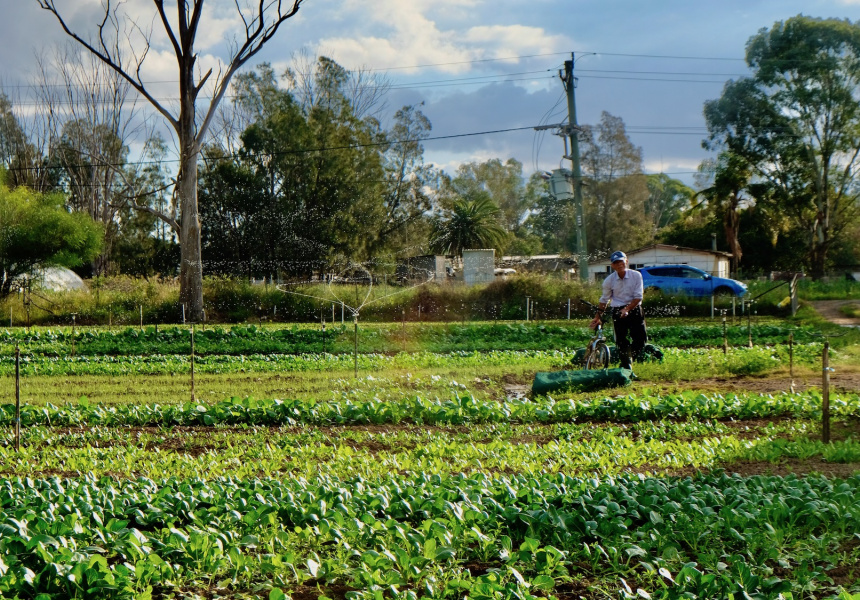 Irene and Chi Ching Fu have been running Season’s Fruit Market in Chinatown for nearly 40 years, but they’ve never experienced anything quite like the coronavirus lockdown. “We supply fresh produce to big Chinese restaurants like Golden Century, Palace and Marigold, and when Covid-19 hit, we lost 80 per cent of our business,” says the couple’s daughter-in-law Jen Ng.

The family quickly pulled together with a plan to save the decades-old business: they loaded their most popular items into a Google spreadsheet and shared the link with family and friends.

“The spreadsheet was super manual,” says Ng. “The first column had the item, the second column the price, and people just added a column for themselves, tacking their orders onto the list. People loved it. They loved looking at what others were ordering and the sheet went viral.”

Ng, her husband Danny, and his siblings Jessica and Vincent, all got involved, taking and packing orders, and delivering boxes around Sydney. They were busier than expected. Danny quit a new job in finance to focus on Season’s and Ng, whose day job is in marketing, worked on a website to replace the spreadsheet. After six weeks of using what was becoming an unwieldy process, Season’s was online.

The Season’s website represents only a fraction of what’s normally available in the store, but it’s still pretty comprehensive. There are fresh rice noodles; egg noodles; canned goods such as water chestnuts, coconut milk and lychees; sauces and condiments; homemade kimchi; pantry items including rice and cooking oil; and some Western staples. “The only things we don’t sell are fresh milk and cheese,” says Ng.

Although it’s a full-service grocery store, Season’s is best known for its excellent produce, particularly Asian greens such as gai lan, choy sum, garlic chives and bok choy. Many of the vegetable lines are grown by Sydney farmers who have been working with the Fu family for decades.

“When we started the shop, it was about migrants supporting migrants,” says Ng. “One farmer we work with is named A-Tong. He’s in his seventies and he’s still farming every single day, riding his pushbike around the farm.”

A-Tong’s bok choy is the gold standard: bright green, plump leaves, a gently crunchy stalk, and never floppy or pale. “They pick it on Friday night, we pack it Saturday morning and deliver on Saturday afternoon. It’s farm to table for Asian vegetables,” says Ng.

Season’s has also used the new website as an opportunity to introduce cook-at-home meals from local restaurants. There’s barbeque pork, crispy pork belly and duck from Chinatown BBQ Kitchen, and yum cha from Palace Chinese. “Customers can get fresh egg tarts, frozen dumplings and honey-pepper steak from Palace. Just chuck it in a wok and you can get restaurant-quality dishes at home,” says Ng.

Customers can also order DIY meal kits, which bundle ingredients and include recipes for home cooks to make dishes such as Peking duck pancakes and spicy sesame vinegar eggplant. Plans are in the works to add hot-pot kits and pork-belly bao.

The website is Season’s first brush with the digital world, but Ng says they don’t want to forget their roots. “The Chinatown store has an old-school charm about it,” she says. “We don’t want to just be a delivery service. We want to bring a taste of Chinatown to customers. If they want to have a chat about how to use an ingredient, they can call or Whatsapp us. We want to offer that personal touch.”

Season’s delivers to most of Sydney on Saturdays. Orders must be placed by Thursday. 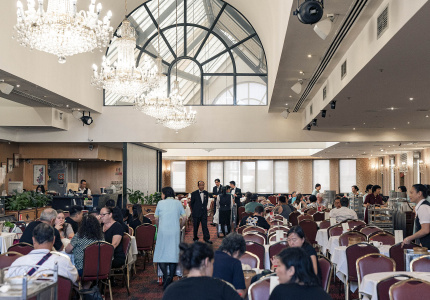