Make One of Australia's Best Cocktails

A competition winner for home. 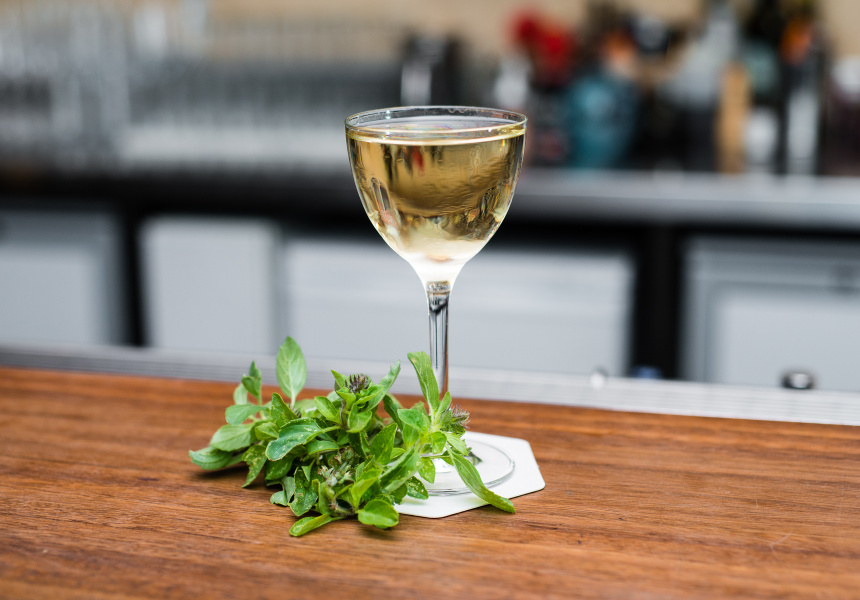 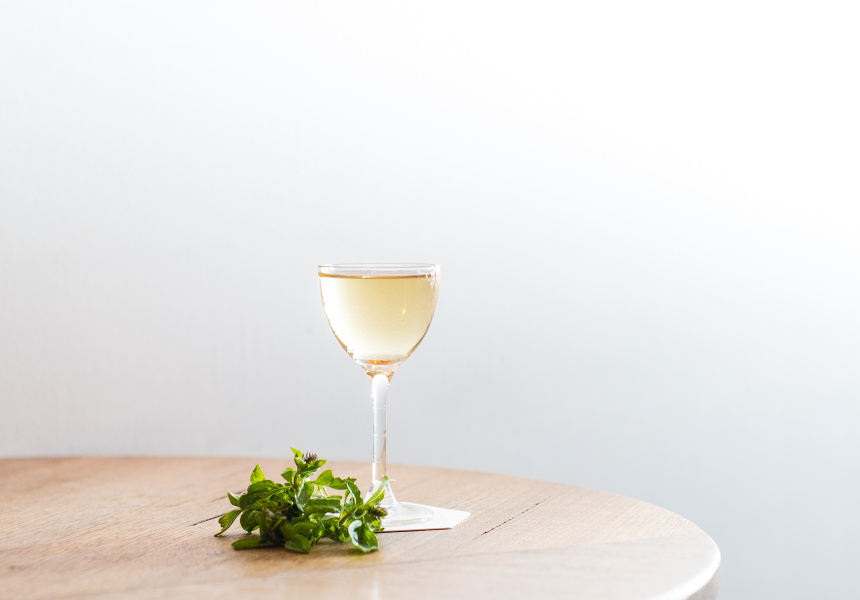 In 2014 Charlie Ainsbury won the Australian World Class Bartender of the Year competition. The co-owner of This Must Be The Place in Sydney completed four challenges to win the title, one of which he topped with The Prize Fighter, a drink combining Don Julio Blanco tequila with rock-candy syrup, parsnip juice, lemon thyme, fresh lemon juice, sesame oil and sparkling white wine.

This year Ainsbury won the title again again. Gone was the long list of ingredients of the Prize Fighter, and in their place something much more simple.

For the Ketel One Craft challenge, Ainsbury’s drink was inspired by the zero-waste movement and the Nolet family – the family behind Ketel One. “Every new generation did something to make it easier and not leave so much burden on the next generation,” says Ainsbury of the brand’s legacy. “They always did something to make sure the product was in really good hands.”

Called The 12th – named after the 11 generations of Nolets – Ainsbury’s winning recipe combined Ketel One vodka with dry vermouth and garnished with lemon oil. But Ainsbury didn’t use store-bought vermouth; he made his own by infusing dry white wine that was “past its prime”, with citrus rind, herb stalks, spices and other things “that would normally be chucked in the bin”.

To make the lemon oil he used spent lemon peel, charred and infused in a neutral oil. He also made a “plantable” coaster by blending old, used coasters into a pulp with warm water, then stirring lemon seeds through. “Wherever you throw it away, a tree will grow,” he says.

Any waste left over went into the compost bin at This Must Be The Place. It’s this kind of careful examination of every stage of the cocktail-making process that Ainsbury has honed with his involvement in World Class.

“The competition brings the best bartenders together from around the world,” he says. “It’s the height of this profession, and amazing things come out of it. A lot of eyes are on the competition so if the public wants to know what’s happening in the world of bartending then it’s a pretty good place to look.”

Method:
Stir all the ingredients together over ice in a mixing glass and strain into a frozen cocktail glass. Garnish with lemon oil.

Combine the herbs, peel and spices with the wine and leave to macerate for four hours. Strain through an oil filter, muslin or clean Chux cloth. Stir in the Ketel One Citroen vodka and refrigerate until ready to use.

**To make the charred lemon oil:
4 whole lemons, juiced (save the juice for another use)
1 cup of grapeseed oil

Preheat oven to 250 degrees. Roast the lemons until blackened and charred. Place the charred lemons in a ziplock bag with grapeseed oil and leave to infuse for 24 hours. Strain the oil through an oil filter, muslin or clean Chux cloth and set aside until required.

*To make the plantable coaster
Tear up old drink coasters and add them to a blender with warm water. The more water, the thinner the coaster will be. Blitz to form a pulp. Stir through lemon seeds and spread mixture out thinly on a sheet of baking paper. Leave to dry before cutting into desired shape.