Produced by Broadsheet in partnership with Merivale

How I Got Here: Jenn Black, General Manager of Quarterdeck, The Whale, The Inlet, Lynch's Hotel and Queen Chow

From working at a Sydney cocktail bar to managing four venues on the NSW coast, Jenn Black’s hospitality credentials are well-established. In partnership with Merivale, she tells us how she got her dream job. 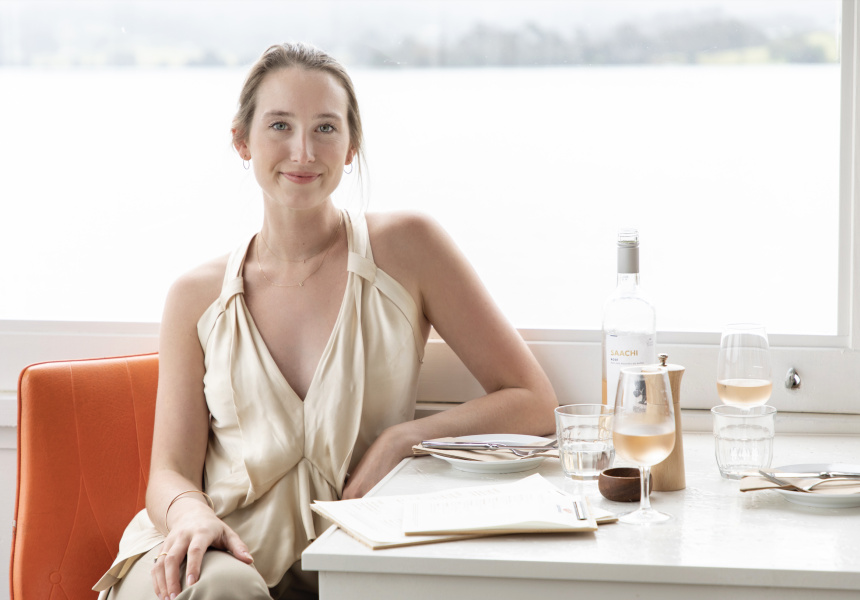 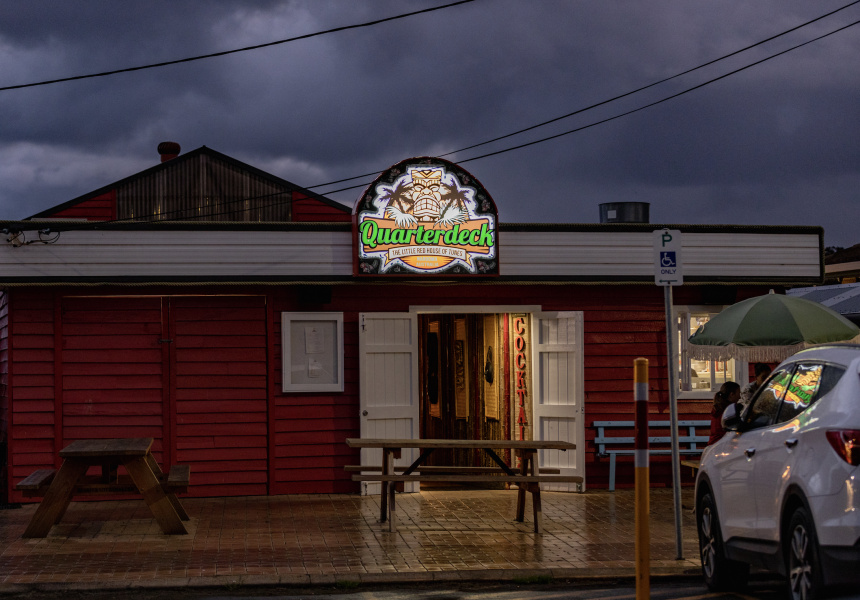 Jenn Black’s career has worked out very differently to how she planned it. “I actually wanted to be a lawyer,” says Black, now general manager of Merivale’s Narooma venues Quarterdeck, The Whale, The Inlet and Queen Chow and Lynch’s Hotel.

It was a waitressing job at Sydney CBD cocktail bar Hemmesphere that set things in motion. “It was a cut above anything I’d seen in a hospitality job, I was a bit in awe and fascinated by it.”

Over the next few years, Black worked across Hemmesphere and its sister restaurant Sushi E, progressing from her initial role as a waitress to eventually managing both spaces. Despite early dreams of a career in law, her passion for hospitality began growing stronger every day.

“The turning point for me was when I went from waitress to supervisor,” Black says. “It was at that point when I started really taking ownership of people’s experiences, when I started developing a serious love for food and beverage. When I was at Hemmesphere and Sushi E, being a part of that journey there, people having their socks blown off, that was the turning point.”

Despite the allure of glitzy inner-city Sydney venues, Black was drawn south to the coastal town of Narooma, just a few hours from the Victorian border. It was there that she found one of her driving motivations: the chance to share great food and drink with small-town residents. “You come into a town that’s cruising along, and to bring amazing food and beverage and a new offering, it’s really exciting for the locals,” Black says.

As a mentor for industry up-and-comers in Narooma, Black wants to impress upon people that a career in hospitality is a legitimate and worthwhile goal. “[People who are new to hospitality] are exactly where I was 10 years ago, where you don’t see hospitality as a career,” says Black. “Back in the day it was really seen as a stepping-stone career, it was what you do until you go to uni or something else. It’s really changing people’s perspectives on hospitality in a small town.”

It was the on-the-job training that ultimately kept her in the industry. “I went through business diplomas; I went through sommelier courses … Merivale put such an investment into training … it literally changed me from wanting to be a lawyer to working in hospitality for the rest of my life,” she says. “That’s powerful.”

Black has had two great mentors throughout her career. The first is Qwan-Ling Chew, who was her superior when she first moved into management at Hemmesphere and Sushi E. “She’s an absolute boss woman,” says Black. “She was my manager throughout, she taught me pretty much everything I know – a lot of resilience, you need a backbone.” The other is less personal, but equally important: Anthony Bourdain. Besides a passion for food, Bourdain’s emphasis on the human connections of hospitality has left a lasting impression. “There’s such a big stance of treating people with respect, and you learn a lot of valuable life lessons in hospitality around how to treat other people in the world.”

Although she once dreamed of a career in law, there’s no chance Jenn Black is going back now. “You’re never bored [in hospitality], no two days are ever the same,” she says. “You meet incredible people from all walks of life that have an incredible impact on you. It’s really difficult to say you get that from a lot of other careers.”

This article is produced by Broadsheet in partnership with Merivale. Merivale is currently recruiting for roles all across Australia. Learn more here.

Produced by Broadsheet in partnership with Merivale Learn more about partner content on Broadsheet.