It follows the passing of its legendary publican, actor and cabaret star Doris Goddard, in 2019. 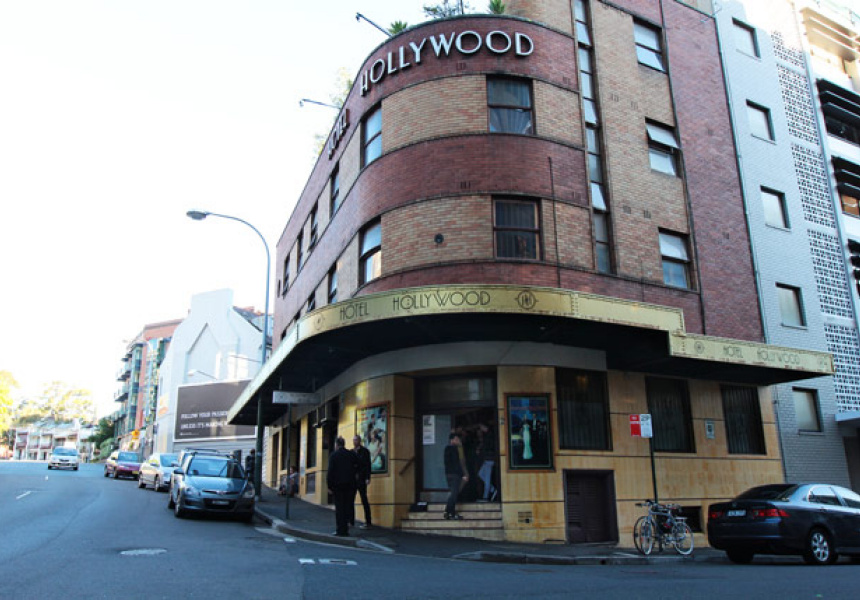 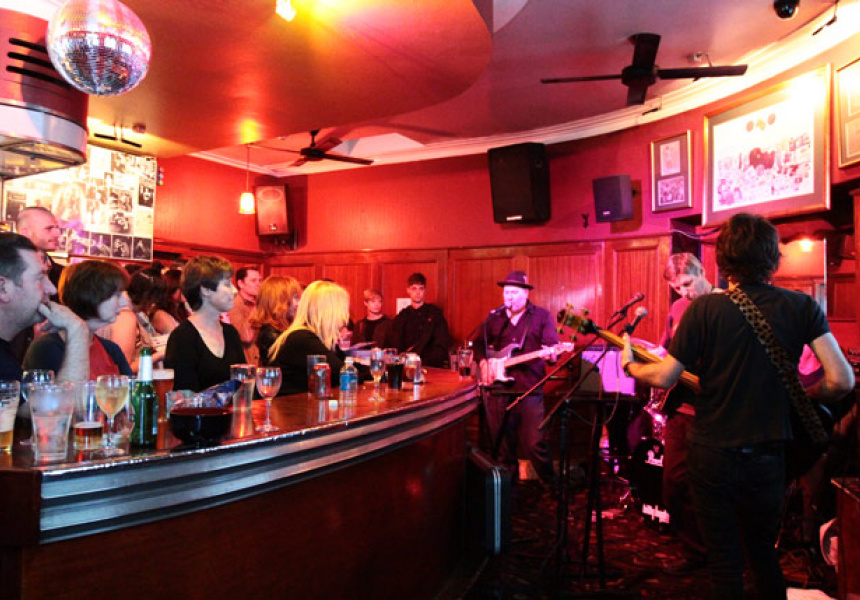 Legendary Surry Hills pub Hotel Hollywood is for sale for the first time in 42 years. A huge part of the iconic pub’s charm was its beloved publican Doris Goddard, a former vaudeville star and actress in Hollywood, who appeared in movies with big names of the time such as Bob Hope and Katharine Hepburn. She swapped the bright lights of LA for her Sydney hometown and bought Hotel Hollywood in 1977 – becoming one of the few female publicans in Sydney – and was known for regaling guests with stories of her showbiz days and serenading them with showtunes. Before her death in 2019 at 89 she was a vocal opponent of the lockout laws.

Now the pub Goddard made iconic has been put up for sale by her estate and is expected to sell for around $10 million. According to a statement from HTL Property, which has been appointed to manage the sale, the pub “offers a veritable blank canvas for an incoming operator, featuring a 3am liquor licence with 10 gaming machines attached”.

The pub includes a manager’s residence on the first floor, and nine accommodation rooms on the second level. HTL Property also mentions the “sun-drenched” rooftop that could be used as a beer garden, but says that the property could be redeveloped “subject to relevant planning guidelines”.

“Underscored by strong history and the inherently iconic nature of this property, we consequently expect intense interest from a number of competing buyer profiles – including hoteliers, restaurateurs, investors and developers alike,” said Sam Handy, HTL Property’s NSW director, in a statement.

The expression of interest campaign concludes at 4pm on May 20, 2021. Broadsheet has reached out to Hollywood Hotel management for comment but as of publication has not received a response.