For as little as $1 you can travel between seven of the city’s best. 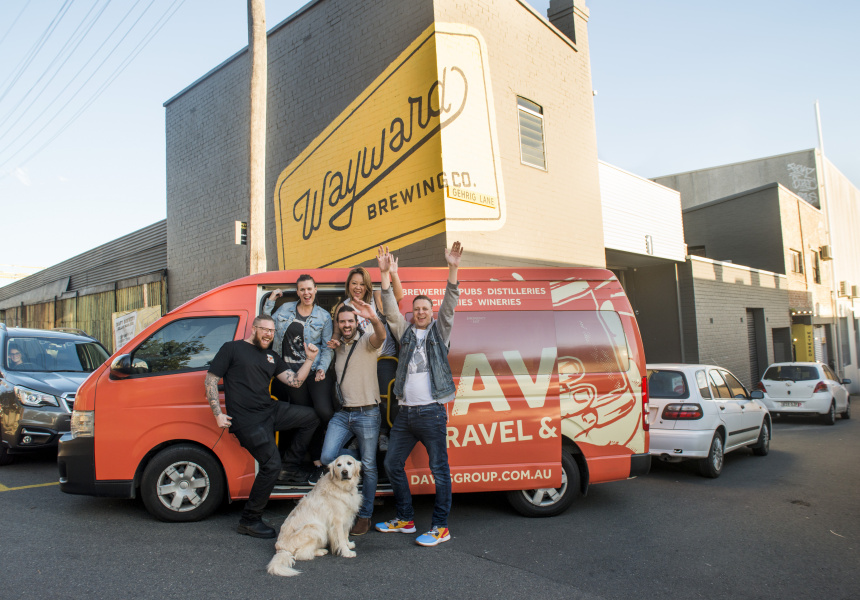 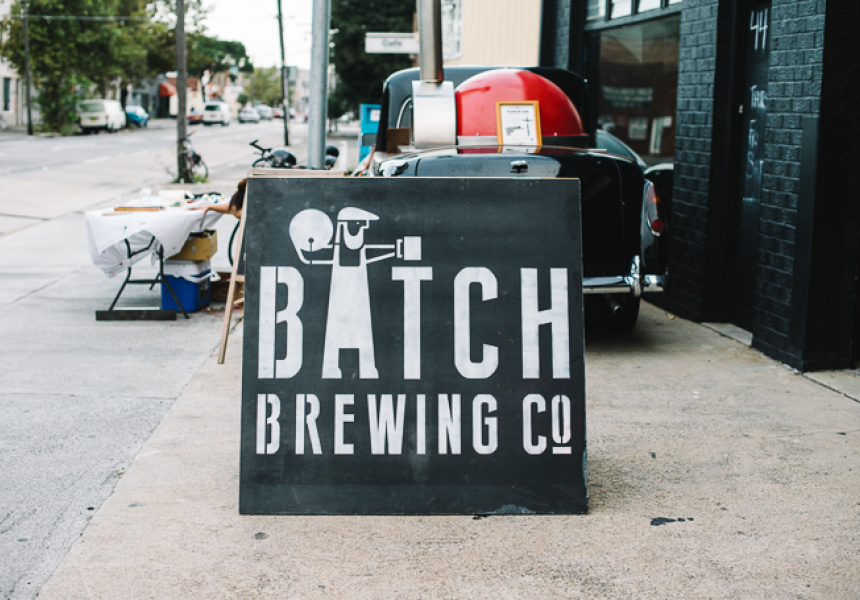 A bus operating between seven craft breweries in Sydney’s inner west will launch this Sunday June 23.

The Sunday-only service will ferry customers around what is regarded as the nucleus of Australia’s craft-beer scene, zipping between Wayward Brewing Co, Young Henrys, The Grifter Brewing Co, Sauce Brewing Co, Stockade Brew Co, Batch and Willie the Boatman. The shuttle will also stop at Sydenham Station. Tickets cost between $1 and $2.50 per leg.

The Hop-On, Hop-Off (HOHO) initiative is by the Inner West Brewers’ Association in association with brewery tour specialists Dave’s Travel and Events to promote beer tourism in the area. In contrast to the regular brewery visits Dave’s organises, which include a little info about the venues, history and production processes, the HOHO bus is merely a shuttle.

Although the inner west is a hotspot for Sydney’s craft-beer scene and is relatively compact, some of the venues the shuttle travels to aren’t within walking distance.

“If you look at how many of the breweries here came about, its through that 'do-it-yourself' attitude, so I guess that extends to the breweries’ beer fans – they want to visit [them] when and how they want. We believe in local beer and supporting our mates who helped establish us as the leader in beer tourism,” says Gregg Peek from Dave’s.

Tickets must be booked online and it can be done with as little notice as one minute in advance provided seats are available.

The 11-seater bus service will run 13 times each Sunday from midday to 8pm as part of a three-month trial. Additional stops and services are already being floated, should demand increase. 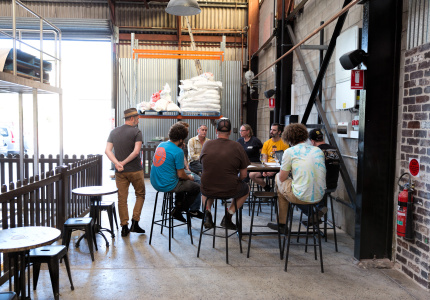