The Hills Gets a New Late-Night Food Precinct 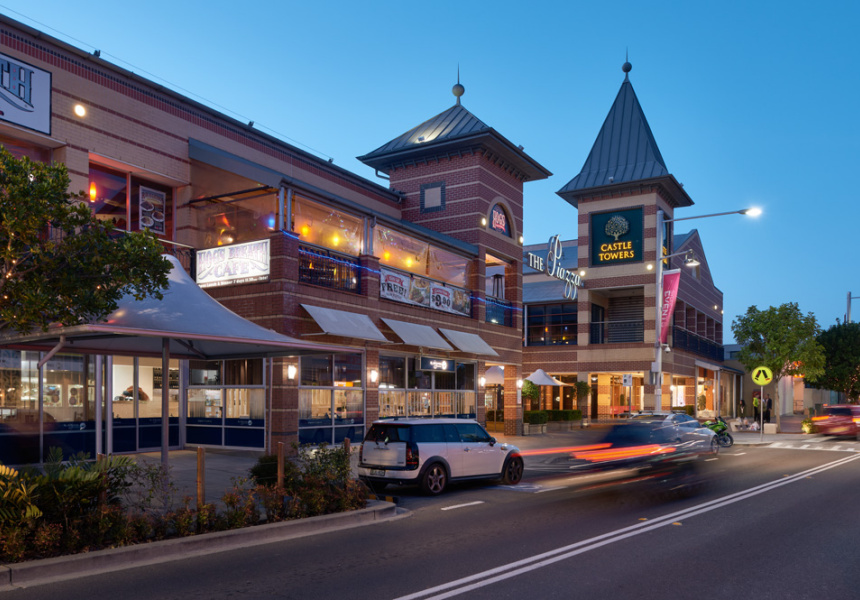 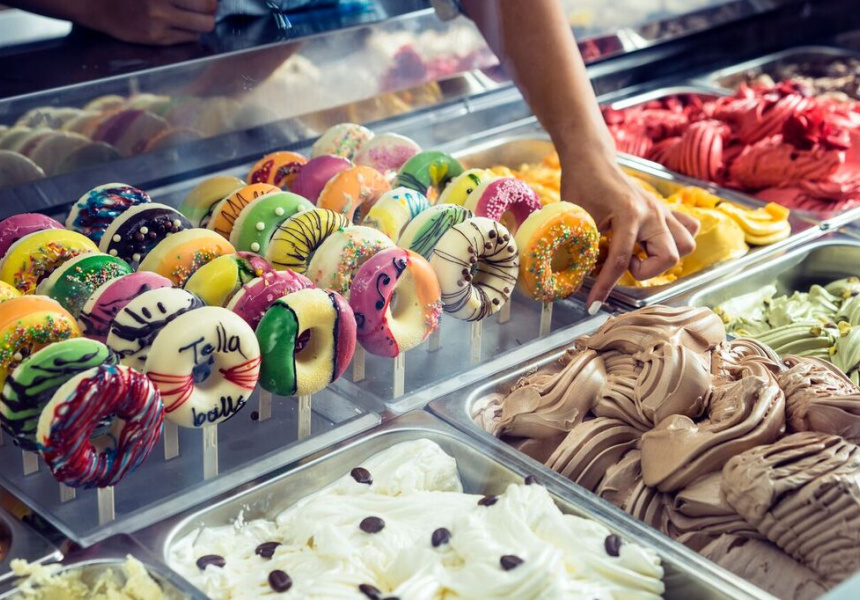 The Piazza – a food and entertainment precinct in Castle Towers shopping centre – has been called The Hills’ answer to Chippendale’s Spice Alley.

The first Sydney Gami, which opened in Central Park earlier this year, was met with an enthusiastic reception (long lines). Meaning “beautiful taste” in Korean, it specialises in ales and cooked-to-order Korean-style fried chicken made with RSPCA-approved birds. Gun:Bae lager is available on tap and is brewed exclusively for Gami by Melbourne’s Thunder Road Brewer.

The Holey Moley x Strike collaboration has been open since November; it delivers 18 holes of themed putt-putt, a cocktail bar, an 80-seat sports bar, bowling lanes, an outdoor beer garden and an escape room.

There’s hope The Piazza will add to the nightlife of the Hills district; most venues in it are open until 10pm on weekdays and some trade until midnight on Fridays and Saturdays. “[The Piazza] is offering a quality of food and an authentic experience that [means] people from the Hills no longer need to travel to the CBD,” Castle Towers’ centre manager Eddie Paynter told Broadsheet.

This article first appeared on Broadsheet on July 31, 2018. Menu items may have changed since publication.