He’s Not Faking It

Chet Faker is bringing sexy back in more ways than one. 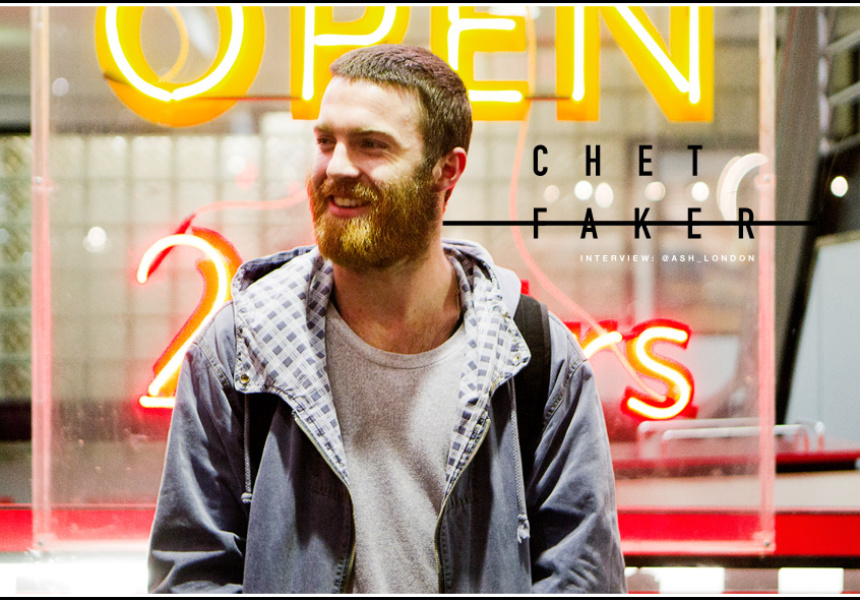 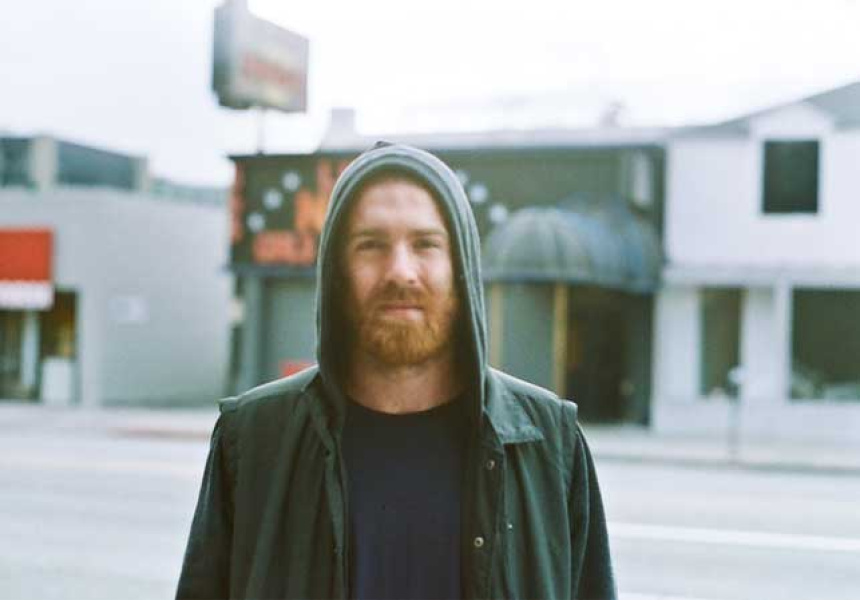 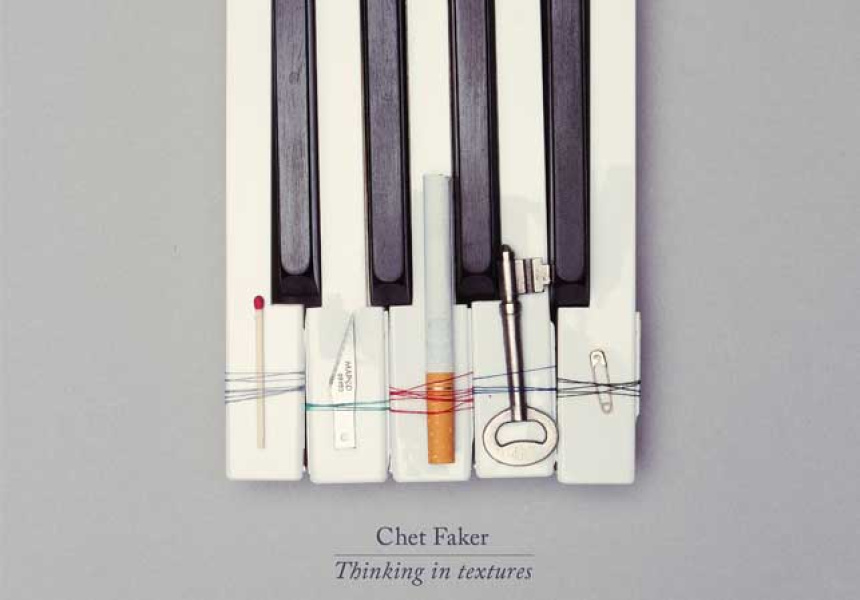 Taking five outside his Glen Iris studio in the eastern suburbs of Melbourne, melody-maker Chet Faker (Nick Murphy) is still trying to catch his breath. “Things have been very fast, and very full-on,” he says of his meteoric rise from bedroom noodler to SXSW lovechild and must-see act of early 2012. Two sold-out Toff shows with a third just added simply confirm the hype.

After cutting his teeth in the house music scene for some years, Chet Faker’s cover of the Blackstreet track No Diggity hit #1 on Hype Machine in 2011. Deciding to disseminate assorted tracks online, the artist has since built a cult following. He’s had The Austin Chronicle raving about his debut seven-track EP, Thinking in Textures as well as his live performance, while BBC Radio 1 in London and local radio in Australia are all over him.

Faker is among the new generation of artists using social media to crack the big time; his latest single I’m Into You being case in point with the track peaking again at #1 on Hype Machine, the worldwide indie music aggregator that defines ‘cool’. The track recently received 20,000 listens on SoundCloud in two days. Incredible.

“I think about music a lot and I’ve always wanted to do it but I’ve always been a firm believer of ‘the faster the rise, the faster you fall’,” he says. While Murphy is only 23 years old, he is wise beyond his age. Choosing not to go down the fatigued path of shopping demos to labels and writing one too many press releases, he instead focuses on allowing the music to do the talking, adhering to the ‘let them find you’ approach.

“If your music is good enough then the opportunities will come your way,” he says. “I guess I’ve had a bit of a whirlwind run so this is all easy for me to say, but it’s the way I feel.” Thinking in Textures is a revitalising piece of work from a sonic sculptor who allows music to speak through him and never once forces lyrics or melodies.

Breezy electronic loops, acoustic guitars and a soul and jazz ambience radiates effortlessly throughout the EP. “I generally wanted to make this sort of background music and I love putting music on that doesn’t require your full attention,” he explains.

“The title of Thinking in Textures is a direct reference to mood and sound, the feel of the record,” Murphy confirms. A fan of continuously thinking about, and making music, he consistently pens anywhere from 10 to 15 ideas that are generally whittled down to one, so the omnipresent nature of song is always active in his mind.

The album was recorded, mixed and organised over a frenetic seven-month stretch in 2011 and the results are now clear to see. “Things were happening so fast that it wasn’t hard to find inspirations and I’m proud that it was 100 per cent me playing all the instruments on the record.”

Led by the Wurlitzer, beats and nuances evolve and mutate into Radiohead-esque moments (North), Café del Mar chill-out, Motown and jazz, Thinking in Textures can also be translated live with ease. But perhaps the most revealing of element is the Chet Faker moniker – a direct homage to the performer’s musical idol, 50s west coast jazz crooner Chet Baker

“I’ve always tried to emulate his vocal style, that closely mic’d, intimate mood…he was the first to use a condenser microphone or that bedroom vocal sound.”