Get Dinner Delivered For Two For Just $58 By Quay, Bennelong, Otto and Firedoor

Peter Gilmore’s making lasagne and Lennox Hastie’s doing a hearty soup. Proceeds go to Ozharvest, and each purchase makes at least 40 meals for people in need. 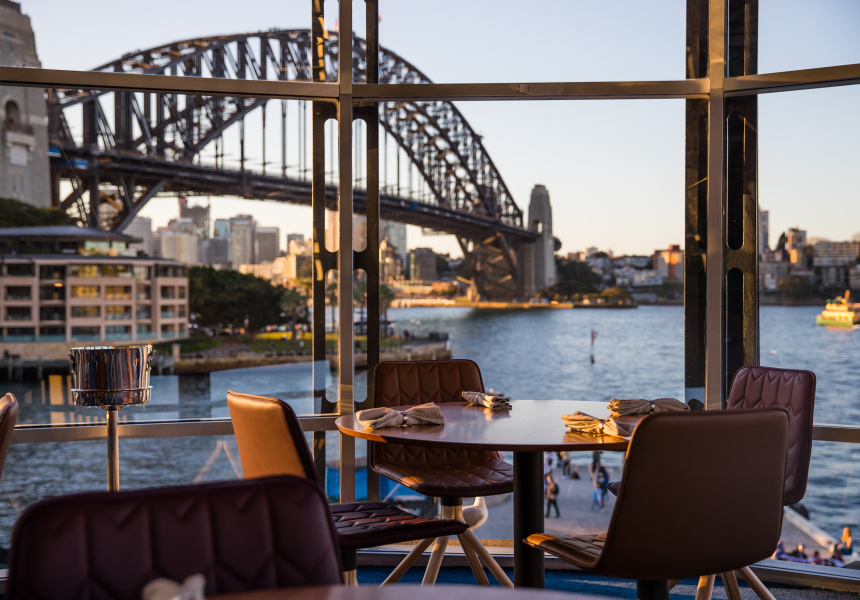 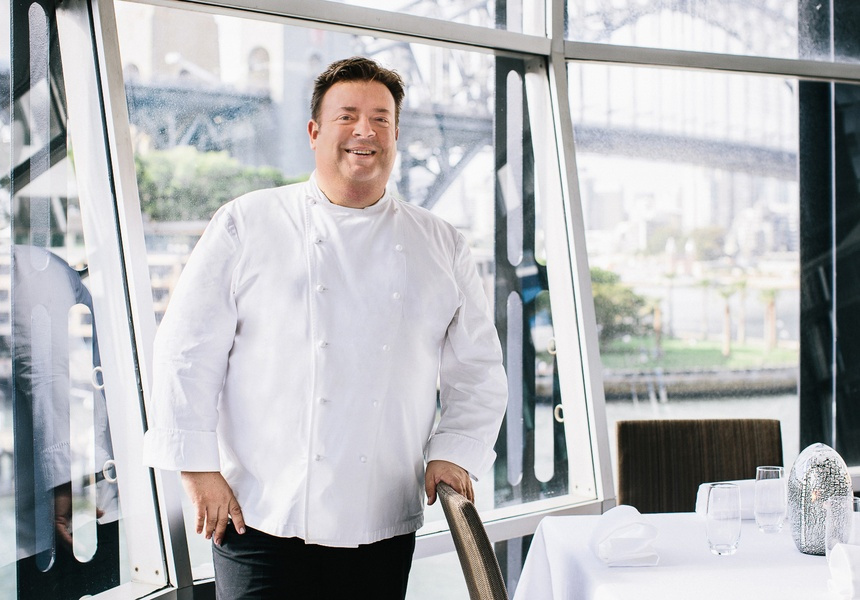 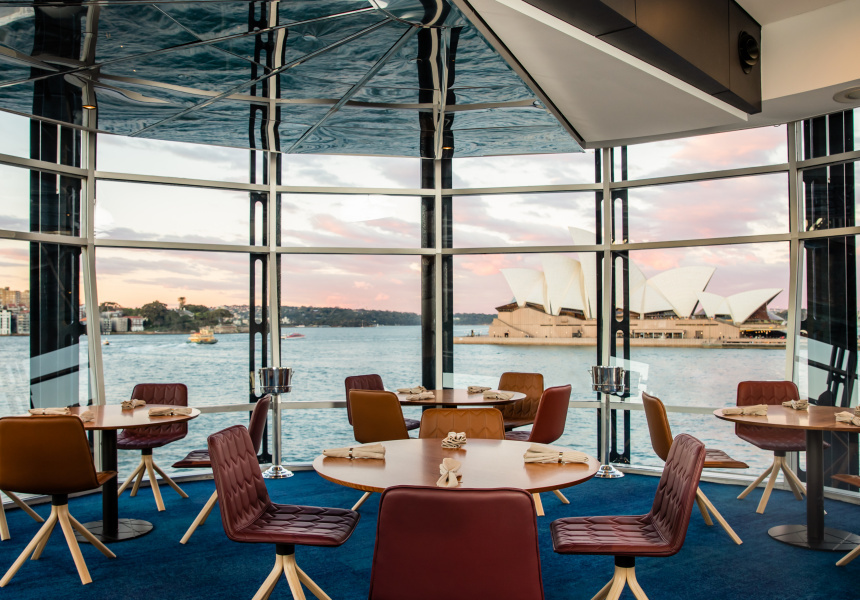 The Sydney hospitality industry has always been full of good eggs, happy to do their part to help out those less fortunate, from donating their time to not-for-profits such as Two Good (which delivers meals to women’s shelters), to participating in initiatives such as Ozharvest’s CEO Cookoff, which partners chefs and CEOs in a cook-off to raise money to feed vulnerable people. The coronavirus crisis has seen the industry double-down on its usual generosity, with restaurants offering free meals to out-of-work hospo workers, cafes giving away coffees to healthcare workers and eateries opening soup kitchens to anyone who needs a hot meal.

The latest in this litany of generosity is the Fink Group, which owns some of Sydney’s swankiest restaurants, including Quay, Firedoor, Bennelong and Otto. It’s enlisted some of its chefs to create affordable, homestyle meals and is delivering them across Sydney. The meals cost $48 for two serves, or $90 for four (plus $10 delivery), and proceeds from each purchase will be used to make at least 40 meals for people in need across the country.

A different chef each week will craft a warming main and dessert, kicking off on Monday May 25 with Otto’s Richard Ptacnik. The cut-off time for orders is 2pm on Thursdays, so if you haven’t ordered already, you won’t be able to treat yourself to his braised beef cheeks next week. But if you order by 2pm next Thursday (May 28), you’ll have smoked ham hock in a vegetable and barley broth, cooked by Firedoor smoke-harnesser-slash-chef Lennox Hastie, arriving at your door on June 1. Accompanying the meal will be a pear and almond cake with smoked mascarpone.

In the weeks following, Bennelong and Quay executive chef Peter Gilmore will be sending out trays of pork and veal lasagne on June 15 (order by June 11) and Bennelong head chef Rob Cockerill will be cooking batches of coq au vin with potato purée on June 8 (order by June 4). Diners can add bread from Pyrmont’s Pioik bakery to their orders for an extra $10.

Only adding to the good vibes is the fact that meals will be made using produce from the Fink Group’s regular small-scale suppliers, growers and producers to help them recover from the financial impact of Covid-19 shutdowns.

Order here by 2pm Thursday for delivery the following Monday.