The culprit got away with the restaurant’s cash register and tip jar. If you can correctly identify him, you’ll get one year of free meals. 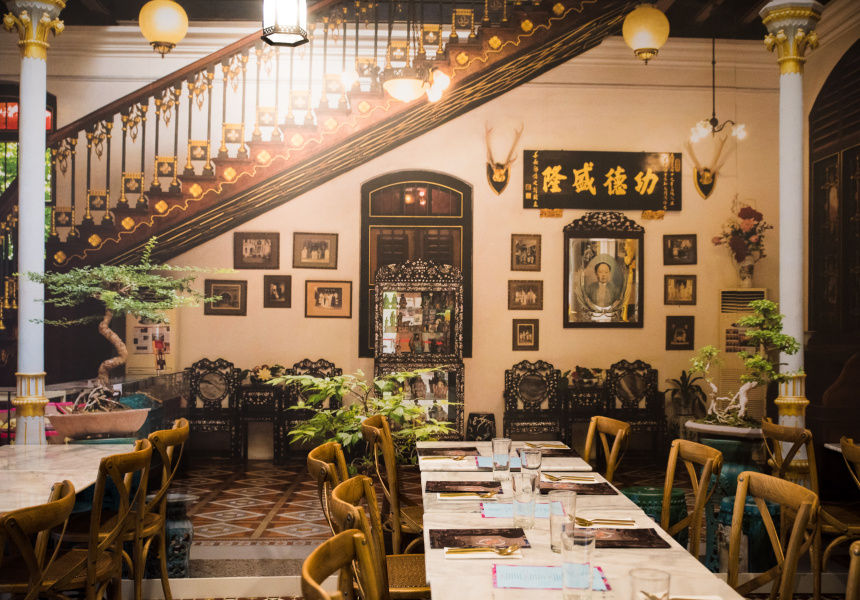 Ho Jiak Haymarket’s cash register and tip jar have been stolen during a robbery over the weekend. In a plea for help identifying the culprit, the restaurant’s owners posted on social media CCTV footage of the alleged robber busting open the doors and fiddling with the till.

We were broken into. This thief had the audacity to steal our cash register & tips jar meant for our hardworking staff. In such tough times for the hospitality industry. Please share the message & help us apprehend this thief. #HoJiakSydney . Today it’s us. Tomorrow it could be our neighbours. Protect our restaurants & neighbourhood. . For more information, please head to http://www.hojiak.com.au/thief

“This thief had the audacity to steal our cash register and tips jar meant for our hardworking staff,” the restaurant wrote. “Please share the message and help us apprehend this thief.”

The restaurant is offering a year’s worth of free meals at any of its three branches (Haymarket, Town Hall and Strathfield), with a value of up to $100,000 ($273.98 daily credit; see the terms and conditions here), to anyone who can identify the man in the video. He must be in police custody before the reward is redeemed.

A spokesperson for the restaurant tells Broadsheet that the robbery happened around 2.27am on Saturday October 24 and lasted until around 3.35am as the alleged offender struggled to remove the cash register. Nobody was in the restaurant when the robbery occurred.

“We want to raise awareness that such things are happening despite the various setbacks the hospitality industry has had this year, and hopefully to be able to identify and apprehend him before he can break into any more restaurants,” the spokesperson says.

So far, one person has come forward with “vague information” and a police report has been filed.